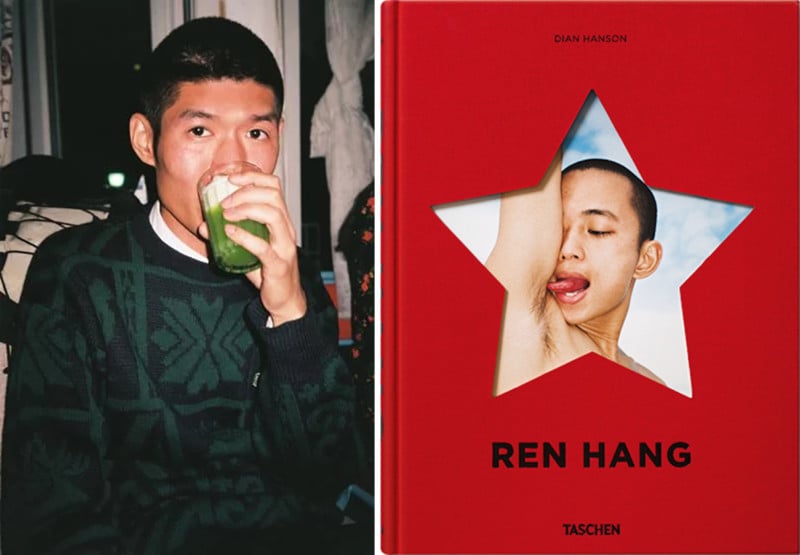 The art of photography lost one of its most influential and controversial voices today. Ren Hang, a renowned and oft-censored Chinese photographer whose work has been displayed around the world, died this week. He was 29 years old.

Ren’s subversive nude photography—racy and provocative images of friends, and later fans, captured mostly in his high-rise apartment in Beijing—earned him recognition around the globe, but only censorship and several arrests at home in China. He was hailed by many as one of the greatest photographers of our time, and China’s answer to Ryan McGinley.

“Ren is a poet and photographer,” the Klein Sun Gallery wrote, describing Ren in a release for a solo show in May of 2016. “Splicing imagery of urban and rural environments as a metaphor for the increasingly citified millennials of today, he arranges the naked limbs of his friends in his hide-and-seek photographs.”

Ren’s death was confirmed last night by a representative of the gallery, although the details are still shrouded in mystery. The young photographer chronicled his struggle with depression on his website, and his last post on the Chinese social media site Weibo has led many to speculate that Ren took his own life.

Posted last month on the eve of Chinese Lunar New Year, it reads: “Every year, the wish I make is the same: to die earlier.”

No matter the circumstances of his death, one thing is certain: Ren Hang was an incredibly talented and brave photographer, poet, and artist, who passed away far too early. May he rest in peace.