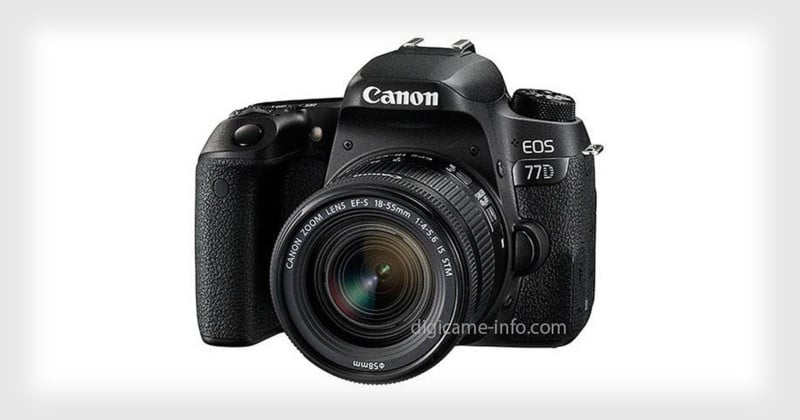 It seems that Canon will be breaking with tradition for an upcoming camera by releasing an entry-level model number that’s not a multiple of 10. A not-yet-announced Canon “77D” has appeared in leaked photos and specs.

The photos were published by Japanese camera rumor sites Digicame-info and Nokishita. The camera is likely positioned under the 80D. 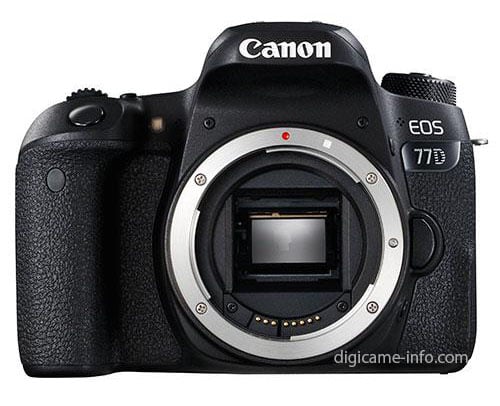 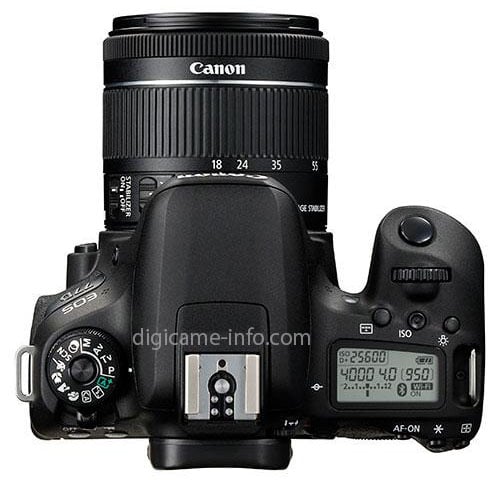 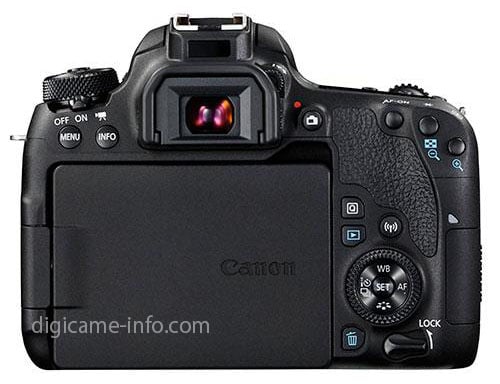 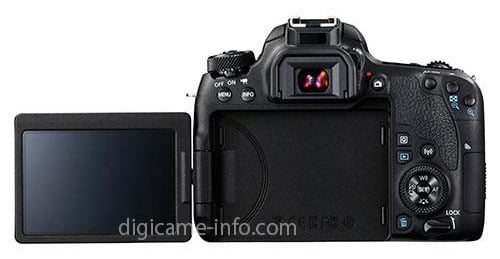 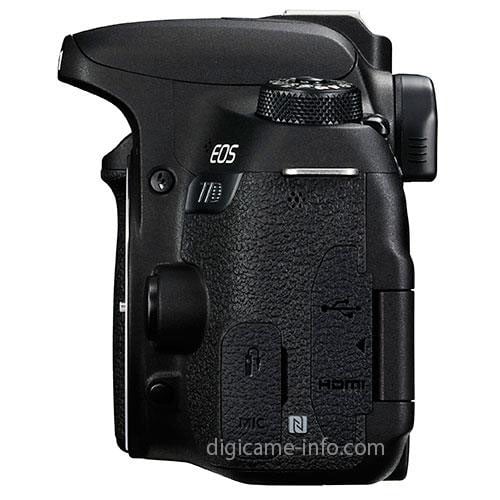 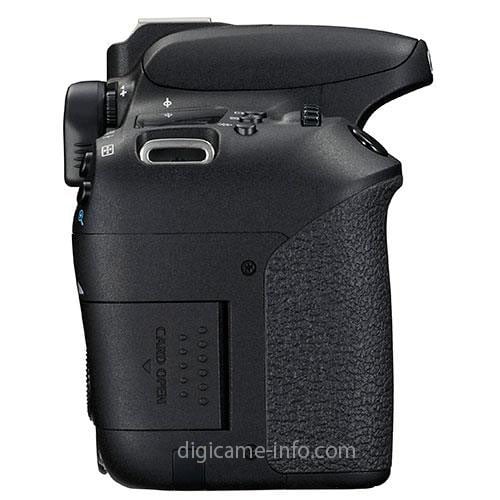 Specs and features are rumored to include a deeply recessed hand grip, new buttons on the back, a new LCD display shape on top, 24.2MP, dual pixel AF, 45-point AF, 6fps burst, ISO 100 to 25600, a touch LCD, and Wi-Fi/Bluetooth.

If these images and details are genuine (and every indication is that they are), then we’ll likely be seeing the official announcement for this camera very, very soon.

Study Finds People Like Taking Selfies but Not Looking at Them

This Camera Was Made from 32,000 Drinking Straws