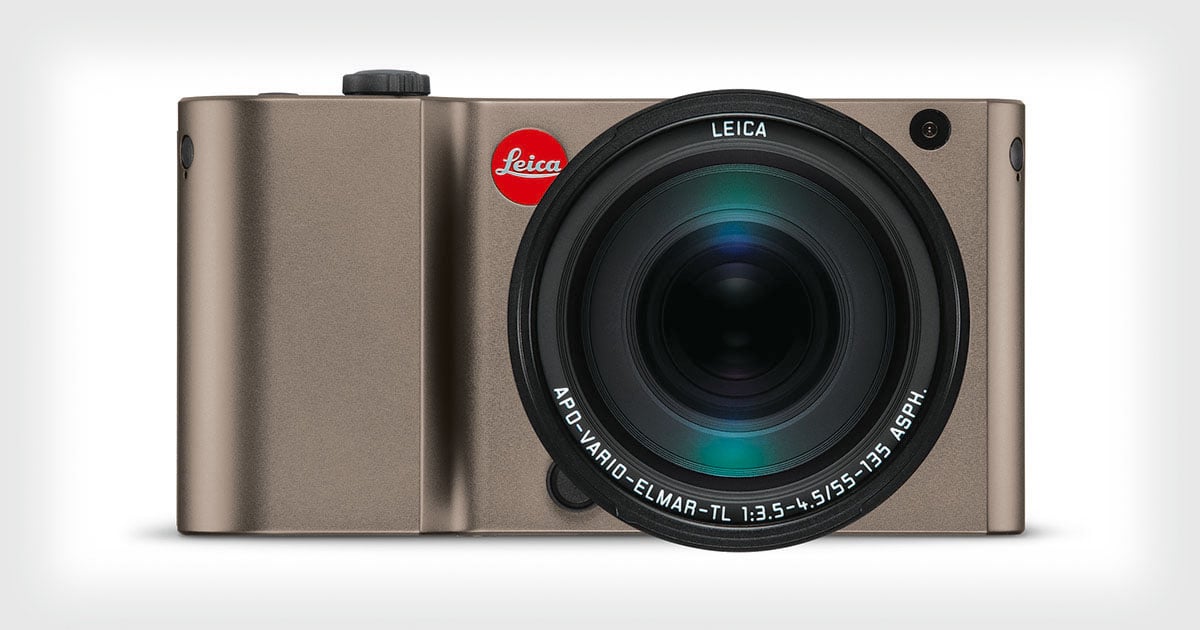 Leica today unveiled the Leica TL, a new mirrorless camera that builds upon the Leica T that was introduced in 2014.


While the design of the Leica TL has remained largely unchanged, a number of specs and features have been improved. 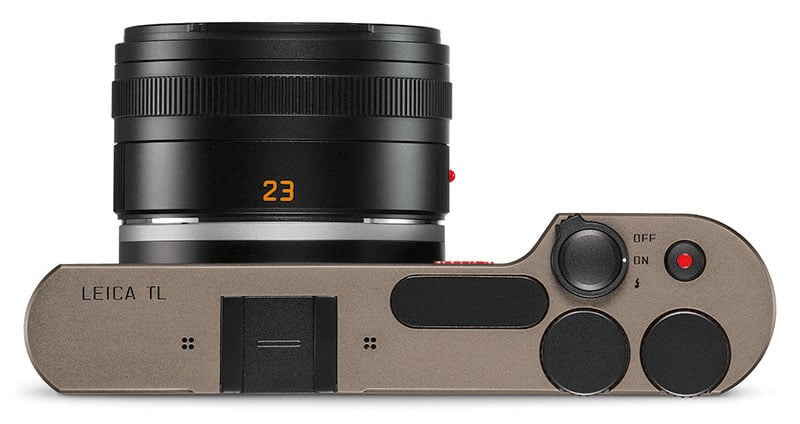 There’s still a 16-megapixel APS-C CMOS sensor at the core of the camera, but autofocus performance has been improved — particular when shooting in the continuous AF-C mode. 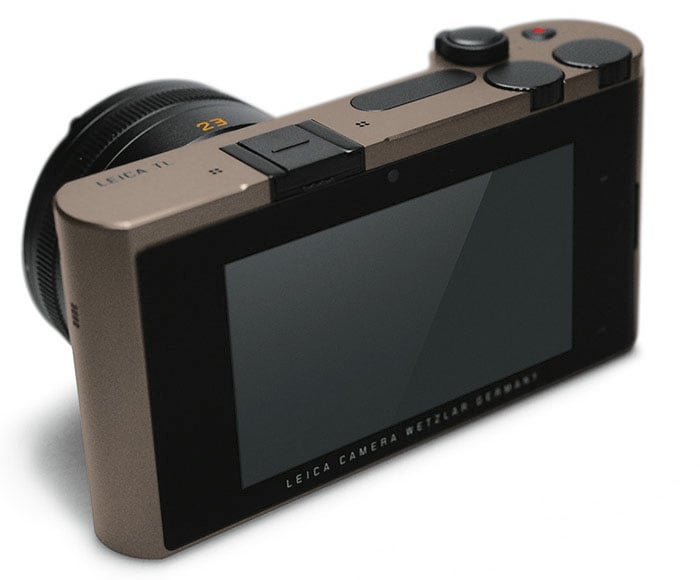 Internal storage has been upgraded to 32GB from 16GB, and you can still insert an SD card to increase your photo capacity. 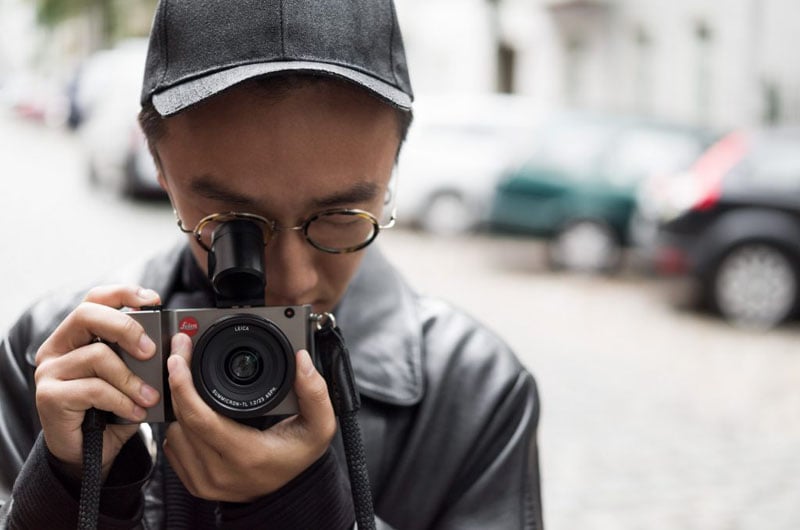 A new color, a titanium anodized finish, is being introduced with the TL, and the titanium model has a tiny design difference in that it has slightly beveled edge on the top and bottom plates. 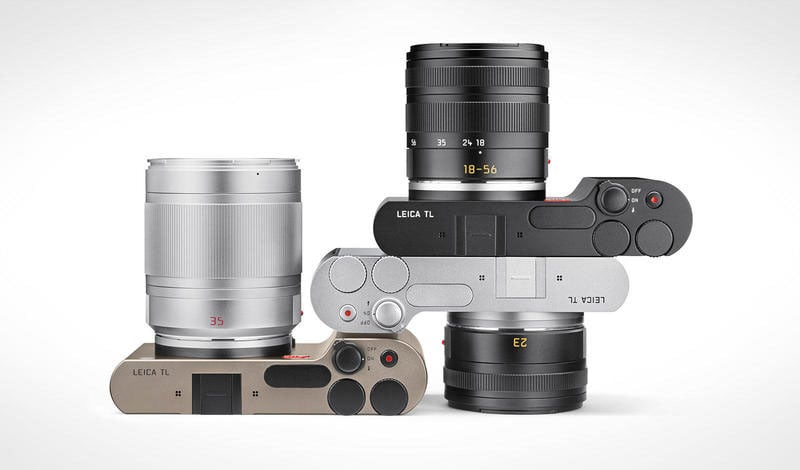 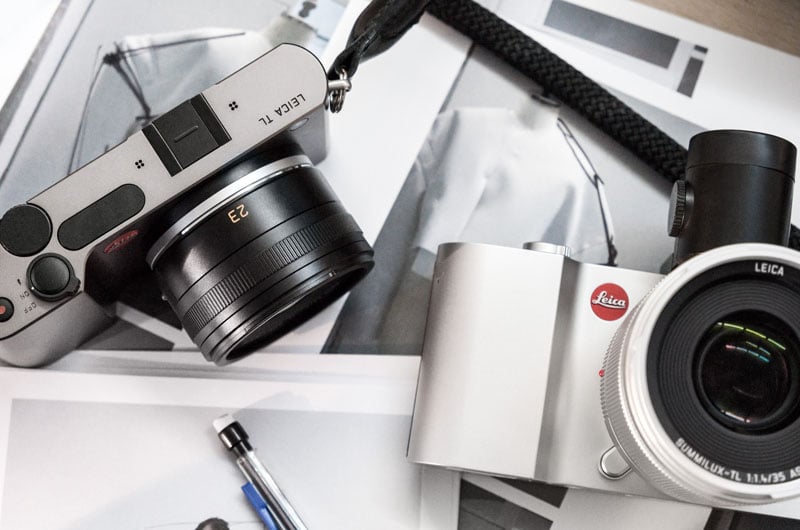 Other specs and features of the Leica TL include a 3.7-inch touchscreen, DNG RAW photos, 1080p video recording, 5fps continuous shooting, a built-in pop-up flash, an ISO range of 100 to 12500, Wi-Fi, the ability to create a mobile hotspot, and the use of a companion iOS/Android app as a remote viewfinder. 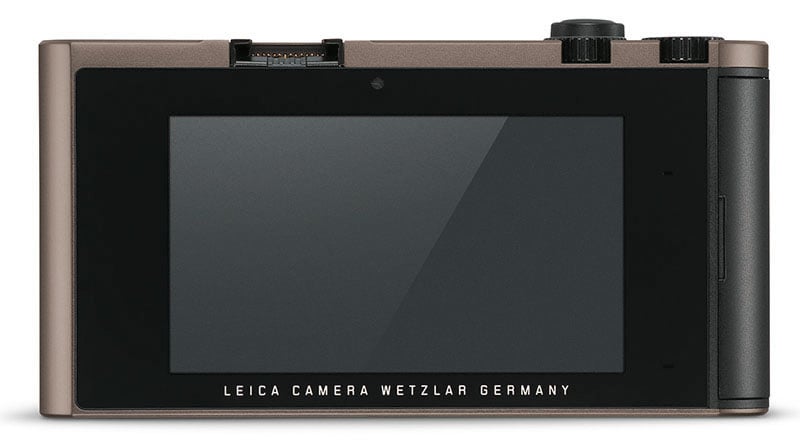 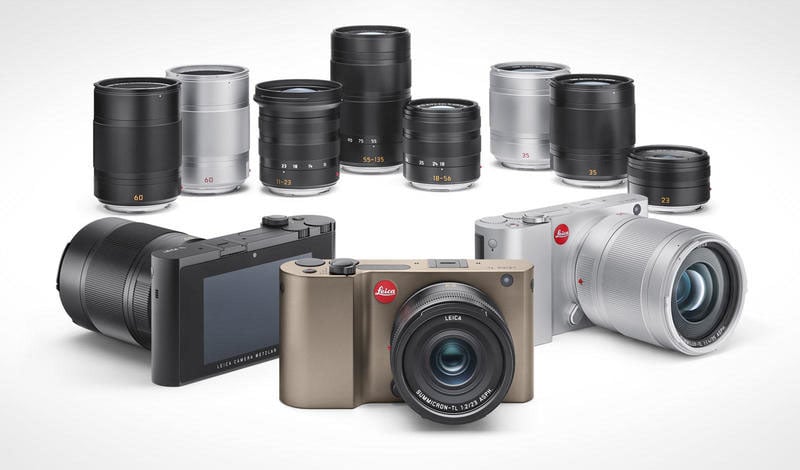 Here are some sample photos captured with the new Leica TL: 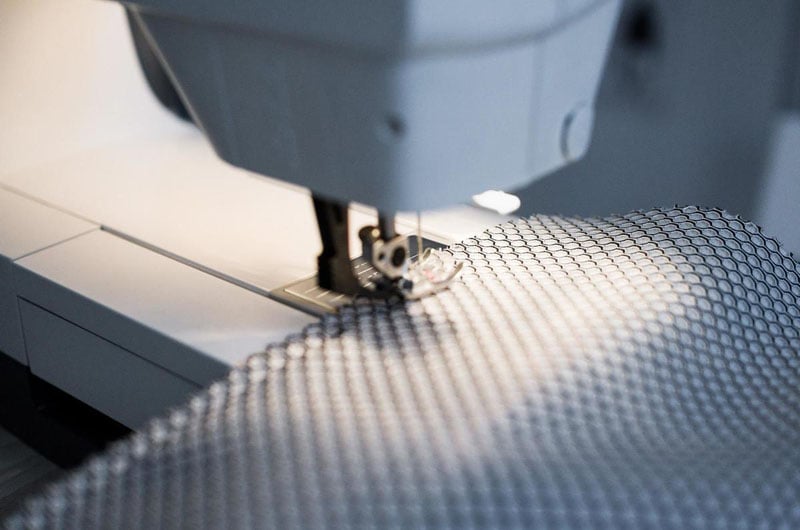 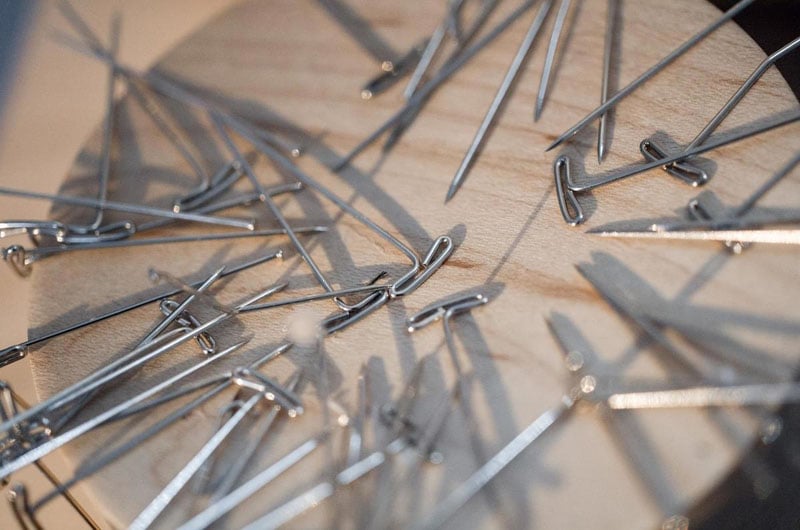 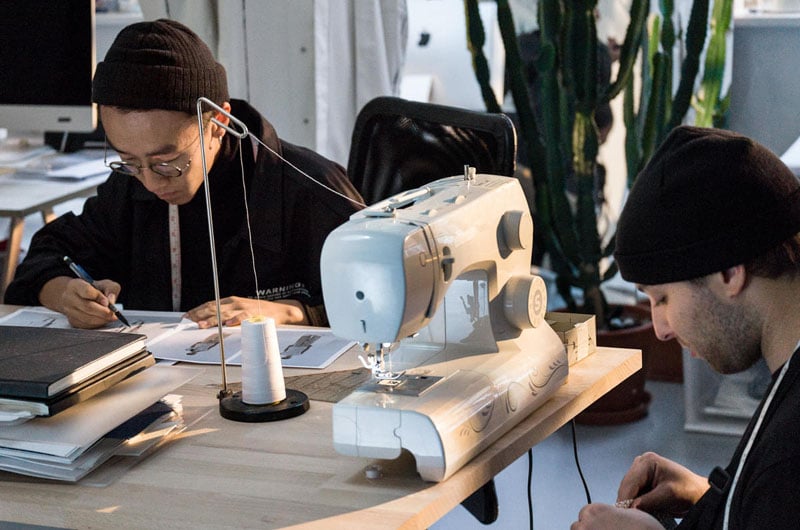 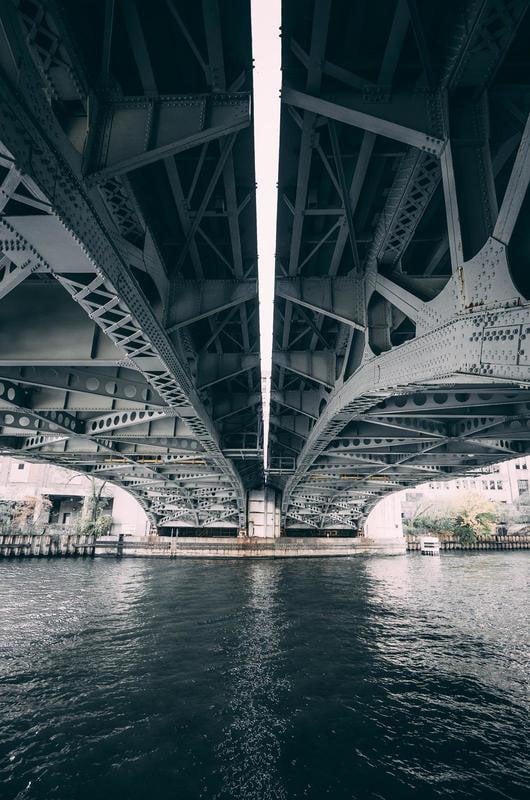 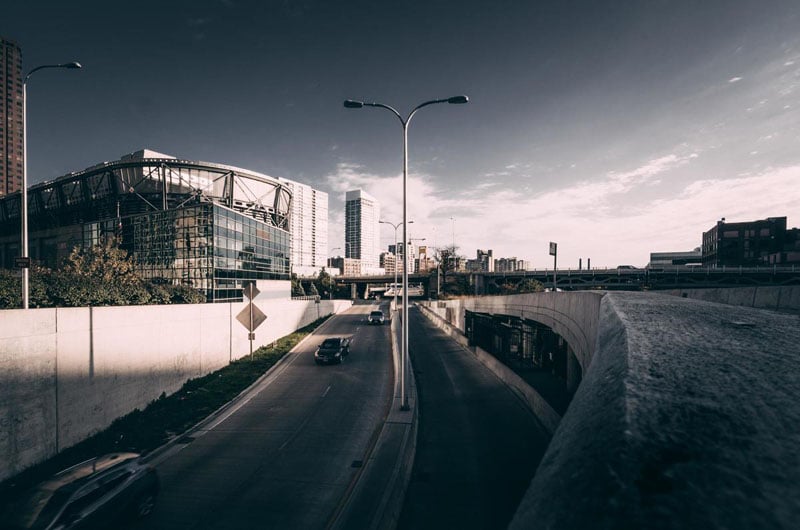 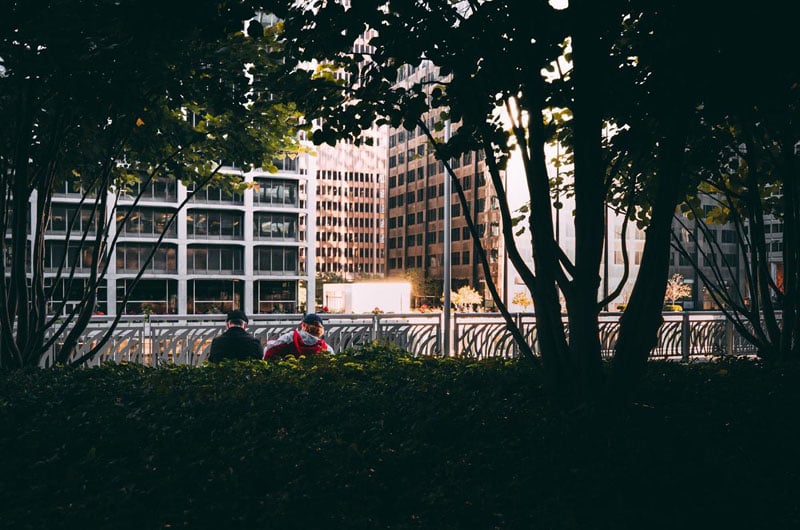 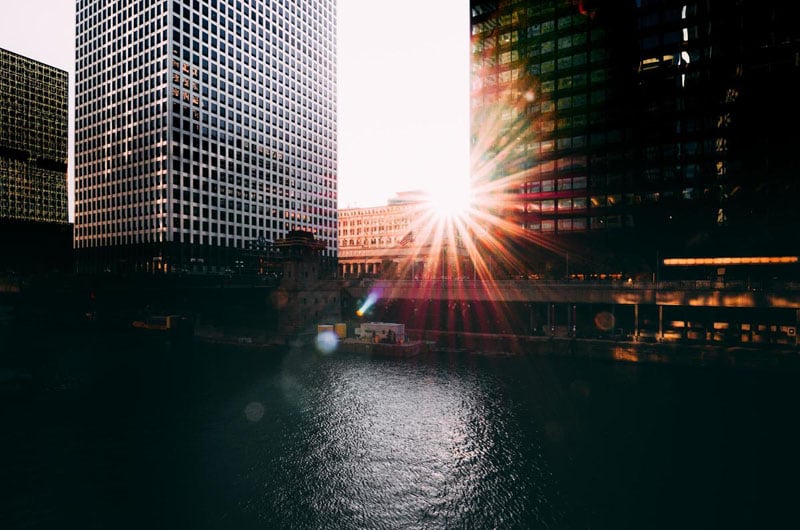 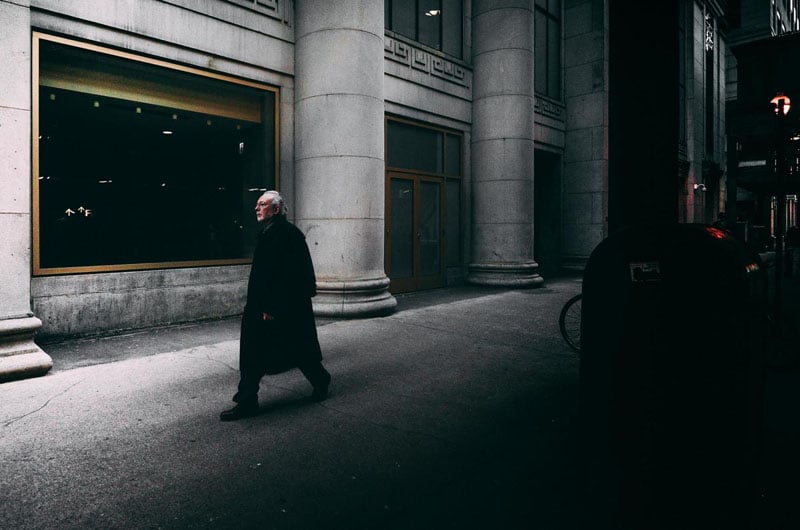 Report Says Nikon to Cut 1,000 Jobs in Japan, But Nikon Denies It

How to Shoot Pro Portraits in Everyday Places