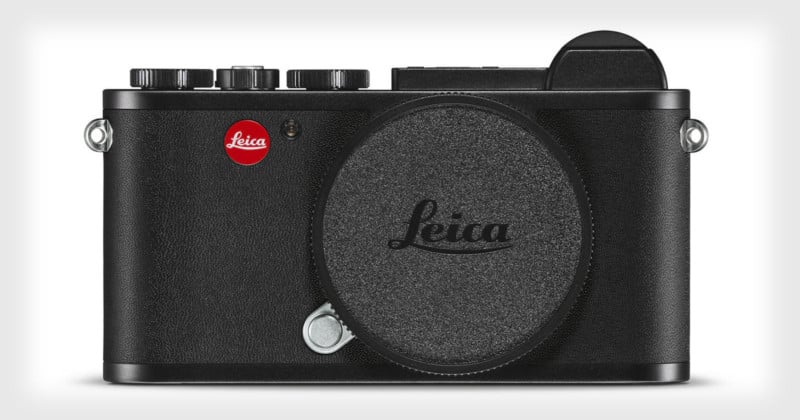 Leica has just announced the new CL, an APS-C mirrorless camera with a more classic design and interface, as well as the new Elmarit-TL 18 mm f/2.8 ASPH, the “smallest wide-angle APS-C lens.” 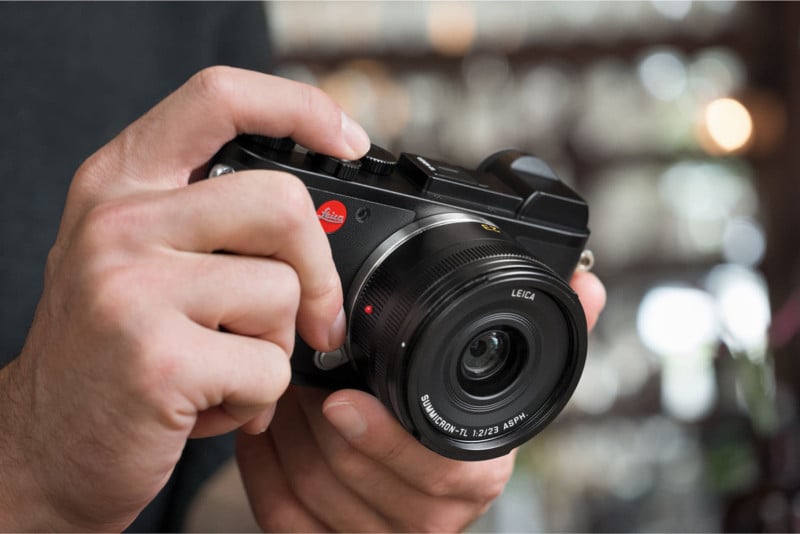 “With stunning image quality – even in low-light scenarios – new electronic viewfinder technology and superb video capabilities, the Leica CL is the ultimate tool to capture everyday moments, all customizable to the photographer’s style,” Leica says.

The new Leica CL sits alongside the Leica TL2 in the company’s APS-C crop sensor lineup. The two cameras are similar, except the CL will be more appealing to serious photographers in a number of ways.

While the TL2 is “futuristic” and minimalist in its design, with a backside dominated by a large touchscreen, the CL has a more traditional Leica physical interface that features classic buttons and dials.

There’s also a small LCD screen on the top plate of the camera, allowing users to quickly see camera settings at a glance without using the 3-inch 1.04-million-dot LCD touchscreen. At the core of the Leica CL is a 24-megapixel APS-C sensor with a Maestro II image processor and an ISO range of 100-50000. Using 49 autofocus points, the CL can shoot at 10 frames per second for still photos. 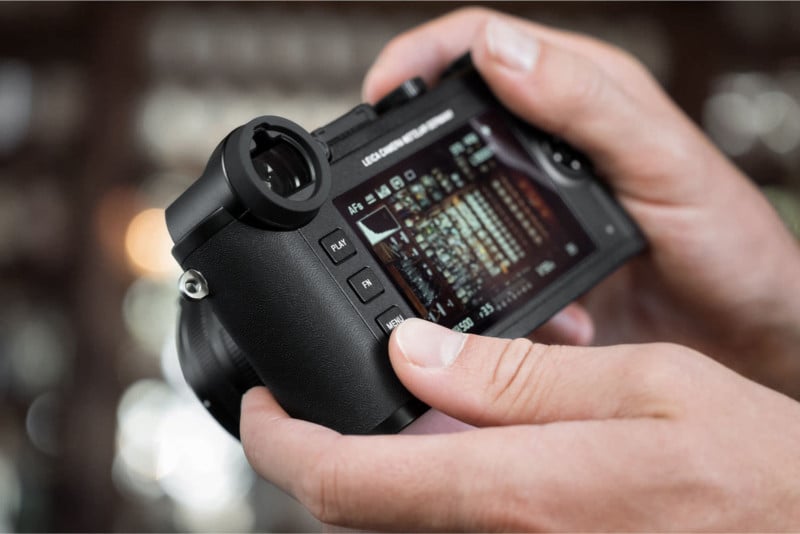 On the front of the CL is an L-Bayonet lens mount, which allows the CL to share lenses with the TL and SL lenses — the latter without an adapter. Leica M and R lenses can also be mounted using separate lens adapters. 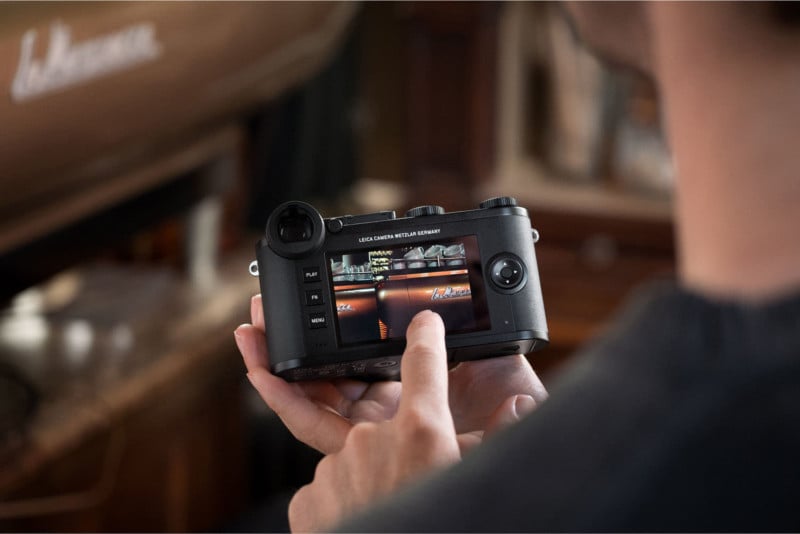 Other specs and features include Wi-Fi, a Leica CL App for iOS and Android that can serve as a remote viewfinder, a 1/25000s electronic shutter, and a USB 3.0 Type-C port. 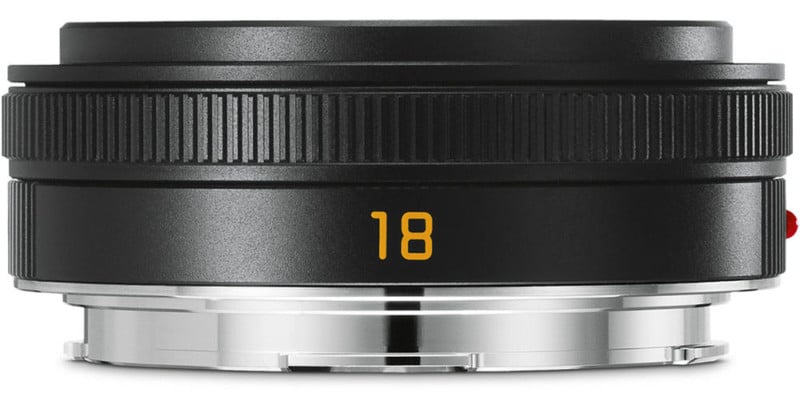 Unveiled alongside the CL is the new Elmarit-TL 18 mm f/2.8 ASPH lens, which Leica says is the smallest wide-angle APS-C pancake lens available on the market. The lens measures 20.5mm (or less than 1 inch) in length, so when it’s mounted to the CL, the entire kit is still small enough to slip into a coat pocket to take around everywhere as an ultra-compact camera.