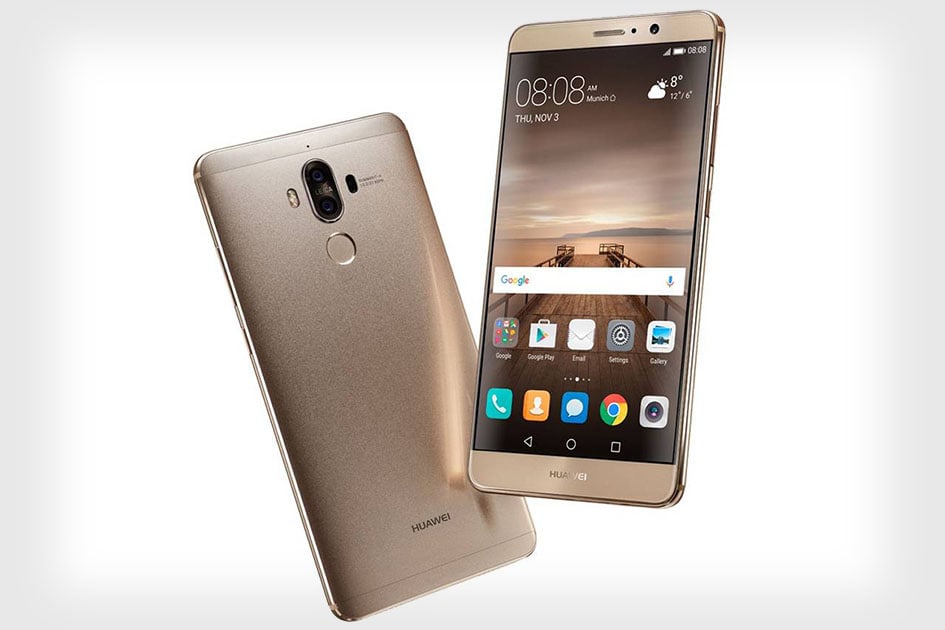 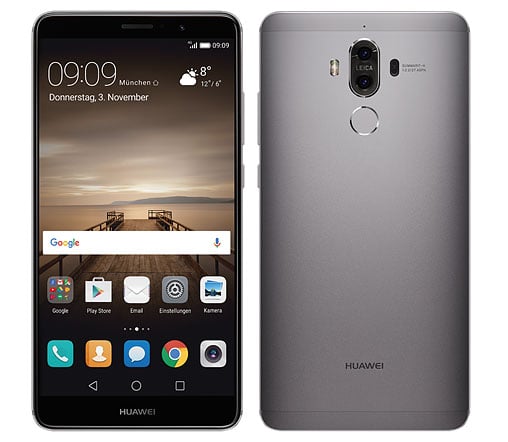 As with the Huawei P9 phone unveiled earlier this year, the Mate 9 has two camera modules co-developed with Leica that are found side-by-side on the backside of the phone.

Unlike the P9, however, the Mate 9 uses the two cameras vertically in the center of the phone instead of horizontally to one side. 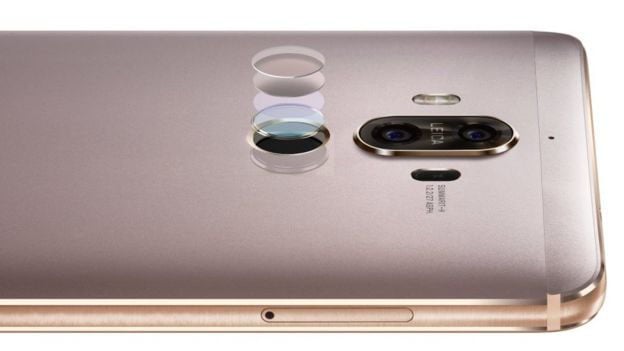 There’s no word as of yet as to when the Huawei Mate 9 will arrive in the United States or how much it will cost, but it will reportedly have a price tag of €699 in Europe (~$775).

Chicago Tribune and Sun-Times Covers After the World Series

Photographing a Archerfish Hunting with an Indoors Setup