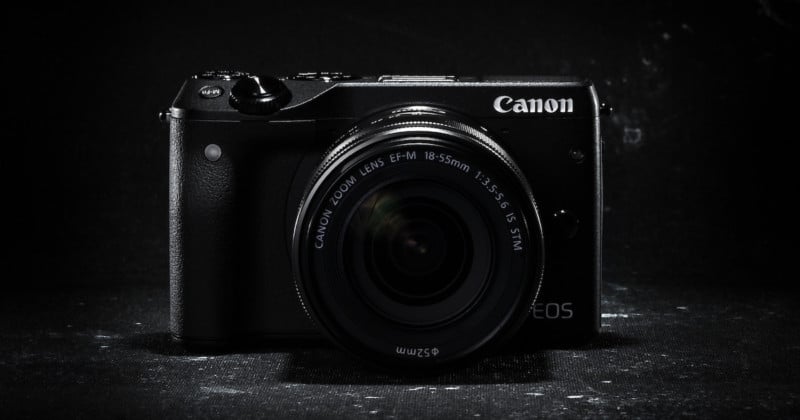 Talk of a Canon full-frame mirrorless camera has been swirling around the rumor mill for years, but if you were expecting a full frame ILC to arrive any time soon, the latest rumors are going to disappoint you on both counts.

The newest, most reliable rumors about the rumored Canon full-frame mirrorless come from Canon Rumors, who is hearing once again that the camera is in the works and is not going to feature a brand new lens mount. That, we already knew. What we didn’t know is that the first iteration might look more like the Sony RX1 than the Sony a7 series. 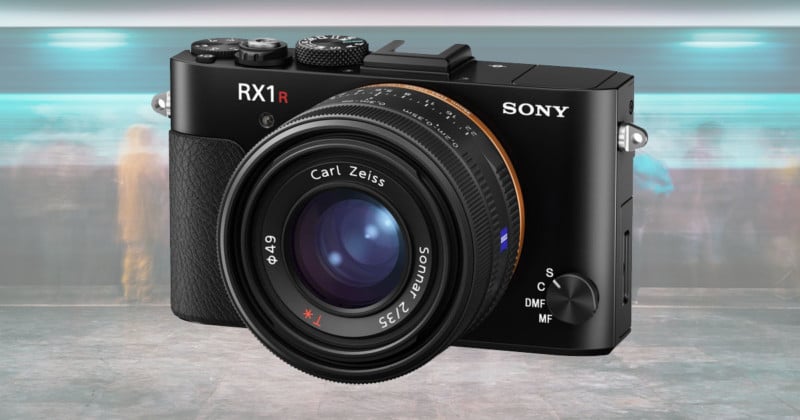 According to CR, Canon is still working hard on making this future mirrorless camera compatible with EF lenses, but a full-frame fixed lens Canon might arrive first while they continue working on that technical challenge.

Even with this shortcut, we’re being told not to expect an announcement until the end of 2017 at the earliest.

Of course, as with any unofficial announcements there’s a lot we don’t know and nothing that we know for certain. The roadmap is not finalized, so expect conflicting information in the coming months as the reliable info slowly separates from the nonsense.