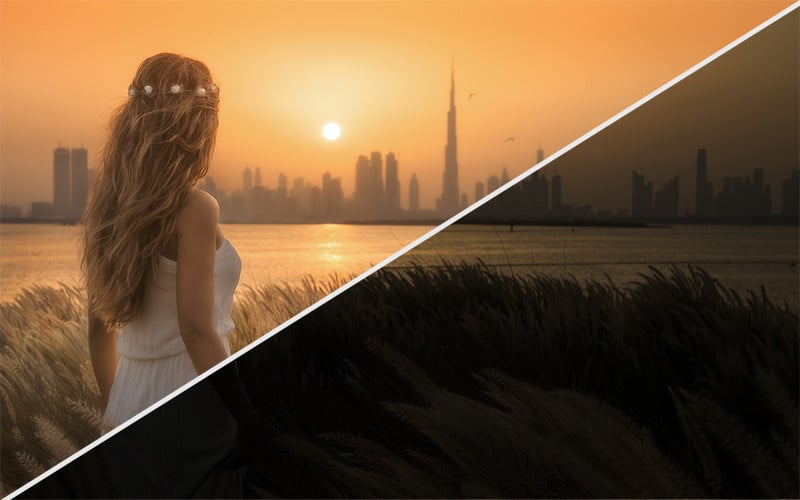 Here’s the before/after shot I promised yesterday which showcases the not-too-shabby dynamic range and noise control of the Canon EOS 5D Mark IV. But I don’t want to talk about it any longer. Instead, I’d like to say this.

Endless debates about the dynamic range, noise, pixel counting, brand wars and what-not are misplaced. A waste of breath and energy. We, the photographers, have lost our North.

I am guilty, you’re all guilty. We’ve forgotten the things that really matter in our craft. Ansel Adams, Henri Cartier-Bresson, Andy Warhol and the living legends like Annie Liebowitz and Sebastião Salgado—who cares which cameras were used to capture their legendary works? NO ONE.

Photography was never and will never be about the silly tools we use. It was and is and always will be about the people that use them. Speaking of which, our cameras today are immeasurably better than anything our peers and pioneers used just a decade ago, let alone 50 years ago. Have you ever looked at the close-ups of the greatest photos made a few decades ago? The lowest-end phone today takes better photos than some ‘professional’ cameras could 20 years ago. So let’s agree please to stop idolizing the brands and worshipping the technical specs. Let’s celebrate the artists and the art itself instead. 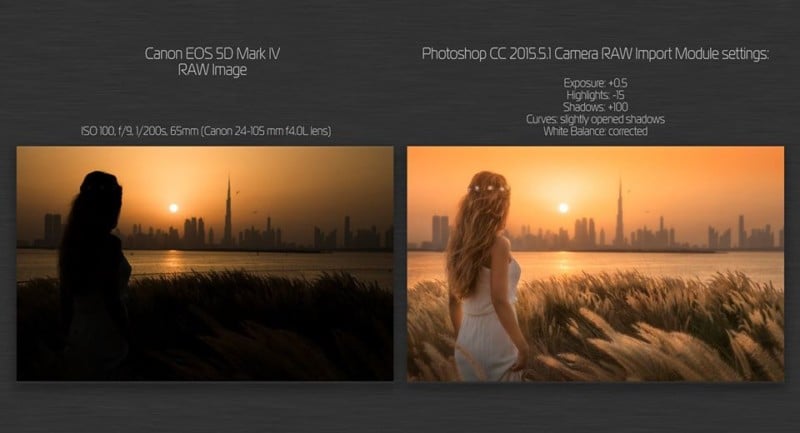 That’s right. We need to go back to our roots. We need to focus on the emotions our photos convey. On capturing the moment that exists for a split second before leaving us forever. Let’s be the storytellers, let’s tell tales that matter to a lot of people, or simply to ourselves. Let’s unlock the mysteries of composition and the multitude of layers that make up the Craft of Photography.

Those who moved away from Canon today to another brand, in my humble opinion, aren’t doing it for the right reasons. I think they should be looking at their own skills and improving those first, instead blaming their own cameras, or the brand for lacking this or that. Your shots aren’t bad because your sensor is lacking 0.5 stop of latitude. They are bad because you didn’t practice enough to maximize what your camera can do for you.

If you can’t produce a great shot with a Canon, or with a Nikon, or Sony, or Pentax, or Leica, or Fuji or whatever branded camera, I’m willing to bet a good money you won’t produce anything significant with a camera of any other manufacturer either. It’s time to re-focus and re-align the thinking. Enough with the hardware crap talk. Go out more. Shoot more. Study harder. Be a better photographer and stop counting the pixels!

About the author: Beno Saradzic is an Emmy-nominated timelapse cinematographer, internationally awarded photographer, and Canon Explorer. The opinions in this post are solely those of the author. To see more of Beno’s work, check him out on 500px, Facebook, and Instagram. This rant was also posted here.