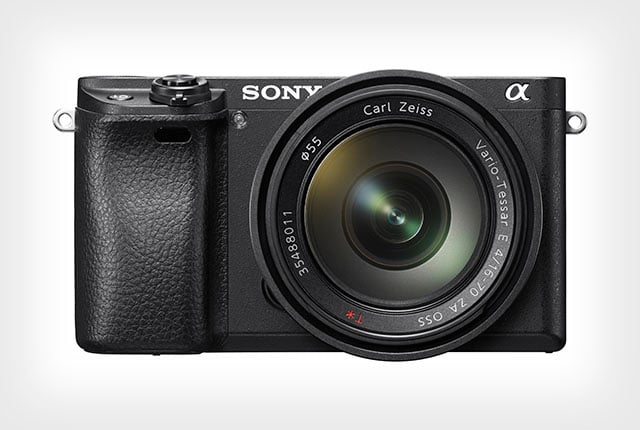 Sony today announced the new a6300, a mirrorless camera that boasts the world’s fastest autofocus speed and the world’s highest number of autofocus points. 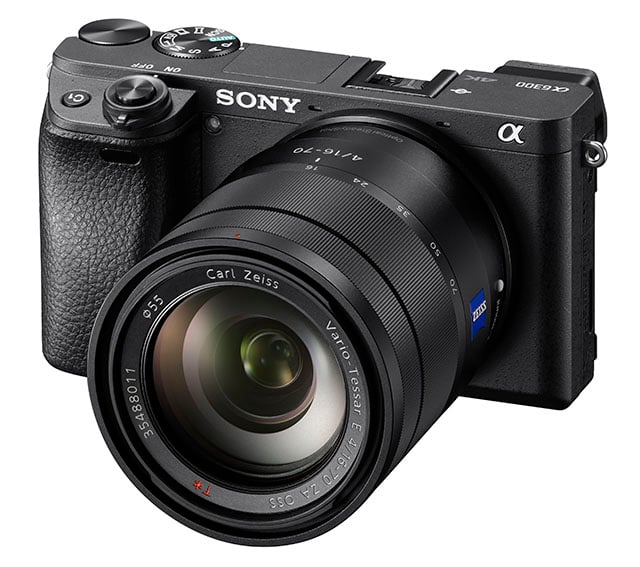 A new 4D Focus system can lock onto a subject in as little as 0.05 seconds, which sets a new record among interchangeable lens cameras with APS-C sensors, Sony says. The camera also boasts a staggering 425 phase detection AF points — the world’s highest number among interchangeable lens cameras — that are densely placed across the entire frame (it’s 7.5x more dense than in the α6000). 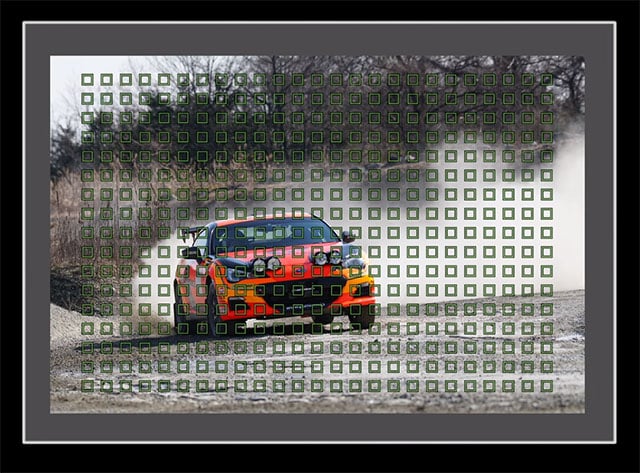 These points help the camera do fast and accurate continuous autofocusing while shooting at 11fps, and the enhanced tracking and AF are also compatible with A-mount lenses connected via adapter — a first for a Sony APS-C camera.

Inside the a6300 is a 24.2 megapixel APS-C Exmor CMOS sensor with an ISO range of 100 to 51200. “The new image sensor employs copper wiring in its structure,” Sony says, “which improves light collection efficiency and significantly accelerates readout speed.” 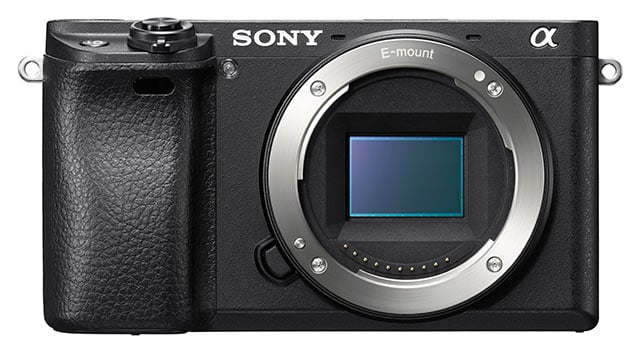 On the back of the camera is a XGA OLED Tru-Finder electronic viewfinder with 2.4 million dots and a 120fps framerate mode for smooth subject tracking. Below it is a tilting LCD screen. 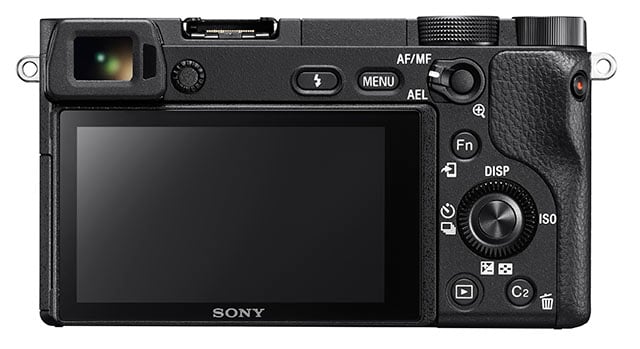 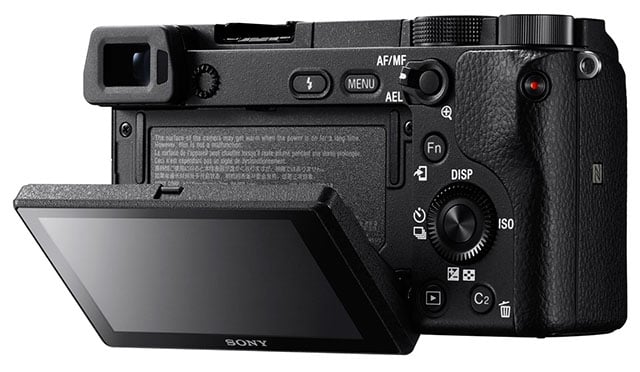 The magnesium alloy body is resistant to dust and moisture, and has 9 customizable buttons that can be used to operate 64 different functions. 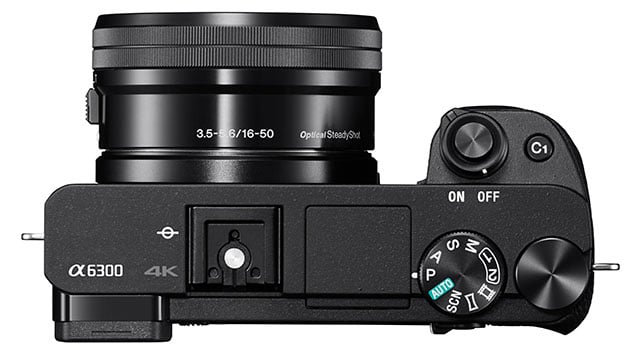 For video, the a6300 can capture 4K with full pixel readout and no pixel binning in Super 35mm — another first for a non-full-frame Sony camera. It can also do Full HD at 120fps, S-Log gamma recording (with approximately a 14-stop latitude), S-Gamut for a wider color space, Gamma Display Assist for monitoring images and checking focus while recording, and enhanced Zebra functionality.

Other features and specs of the camera include silent shooting, a microphone line input, Wi-Fi, and NFC.