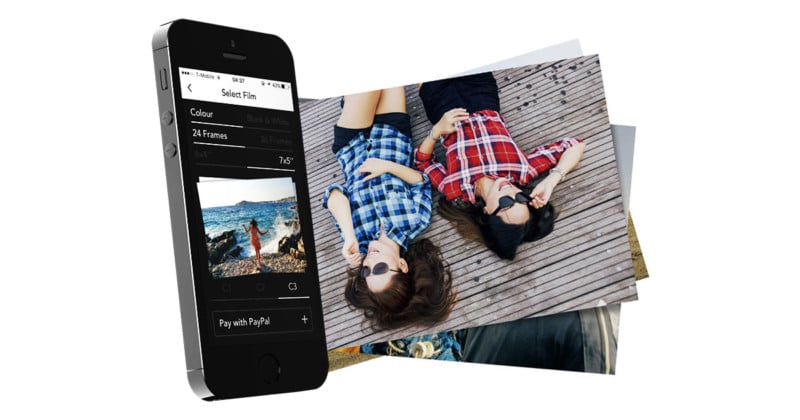 Fotr is as close to film photography as you’re likely to get out of your iPhone. The new iOS app acts just like a film camera: you have to buy “digital” film, and every single photo you take with that “roll” is printed… even the crappy ones.

The idea is interesting, although it’s anybody’s guess if it’ll catch on. Unlike most print-focused apps that allow or encourage you to purchase prints of your photos, Fotr forces you to.

Once you download the app, you will have to buy a “roll” of film—there are both color and black & white film stocks available, and each one mimics a well-known film like Kodak Tri-X or Fujifilm Velvia. Once bought, you’ve got that many exposures to shoot, each of which will be printed and shipped to your door within 10 days… no do overs. Like regular film, you’ll have to pay to play here. The app itself is free, but each set of prints will cost you.

The financial investment is the “downside.” The hope is that Fotr will have two upsides. First, that you won’t relegate your photos to your phone’s storage or “the cloud,” never to be seen again.

“Today people take near-infinite numbers of photos. They end up stored on a hard drives and nobody has enough time to go through all of them,” Fotr founder Ondrej Loudil told TechCrunch. “We wanted to make them tangible. You can forget about the tons of unseen photos with Fotr: the app will print all the pictures you take. No exceptions.”

And two, that being forced to print every photo will encourage you to be more careful and deliberate, ultimately helping you develop a better photographic eye.

“Many professional photographers recommend getting an analogue camera to improve your photography skills,” continues Ondrej. “Film is expensive, so it makes you think before you take a picture.” 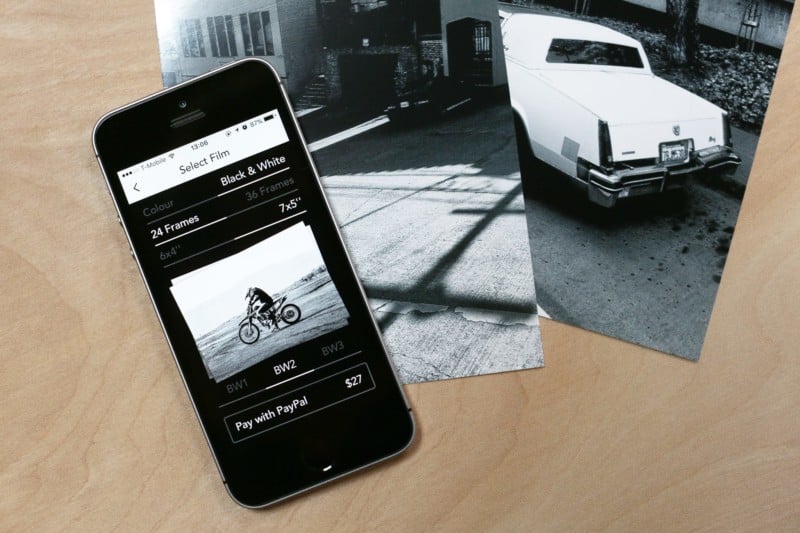 So… will it work? That’s the question everybody is asking. When you can take an unlimited number of photos for free, and many people view photos only as a conduit to “likes,” “comments,” and other forms of online affirmation, asking those same people to pay for prints might be a stretch.

Still, maybe some of the photography lovers out there will use Fotr for a creative boost… or to remind them what it feels like to hold an honest to goodness print in the palm of their hand.

Four Dangers of Camera Gear Obsesssion… and One Benefit