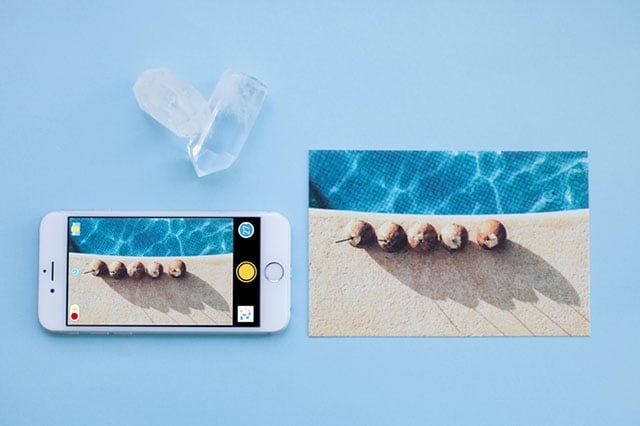 The popular photo newsletter and online store Photojojo has launched an iPhone app called Disposable Camera. It’s a digital version of the disposable cameras of old, allowing users to snap 27 exposures and receive the photos as physical prints on your doorstep.


The app’s goal is to “bring back everything great about disposable cameras and none of the bad,” Photojojo says.

After downloading the free app, you shoot 27 photographs with the built-in camera. There’s no reviewing your shots or redoing any of them — once you press the shutter button, one of your 27 exposures is used up, for better or worse.

Once you’ve completed the digital “roll of film,” the photographs are beamed over the Internet to Photojojo’s printer, and within a week and a half the prints will show up on your doorstep in a neatly packaged little pack. 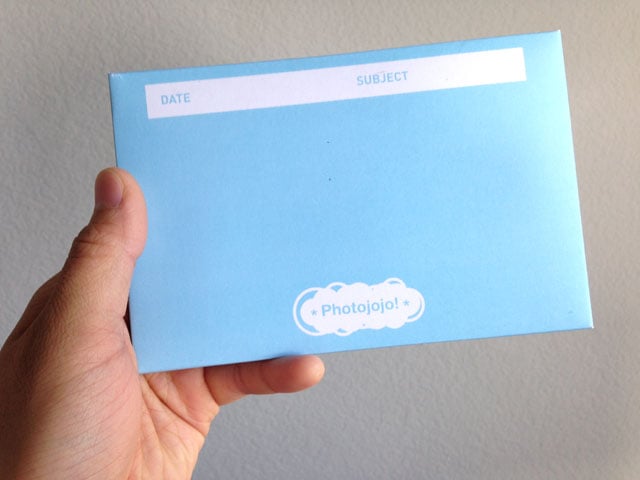 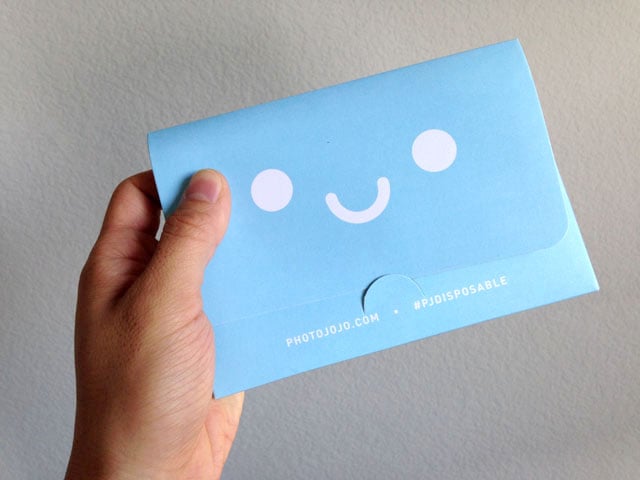 The prints are printed on 4×6-inch high-quality matte card stock. They’re full bleed from edge to edge, and fit inside standard photo frames. 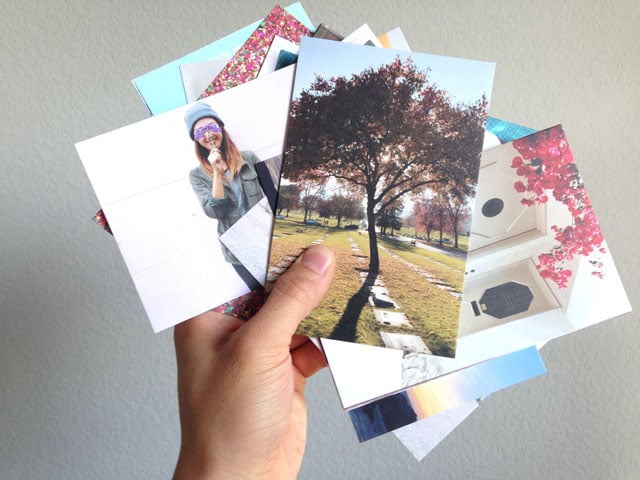 The disposable camera app itself is free, but the 27 prints will cost you $13 per pack. You can get started by visiting the app’s website or by downloading it from the Apple App Store.

Update: Yikes. There was a pretty big mixup on our end, and this service won’t officially be announced or launch until next Monday, on 4/6. Apologies to Photojojo, and sorry if you run into any pre-launch issues with this service.

A Year in a Vineyard with a GoPro Time-Lapse

So Your Company Has Been Found Using My Photos Without Permission. What Next?