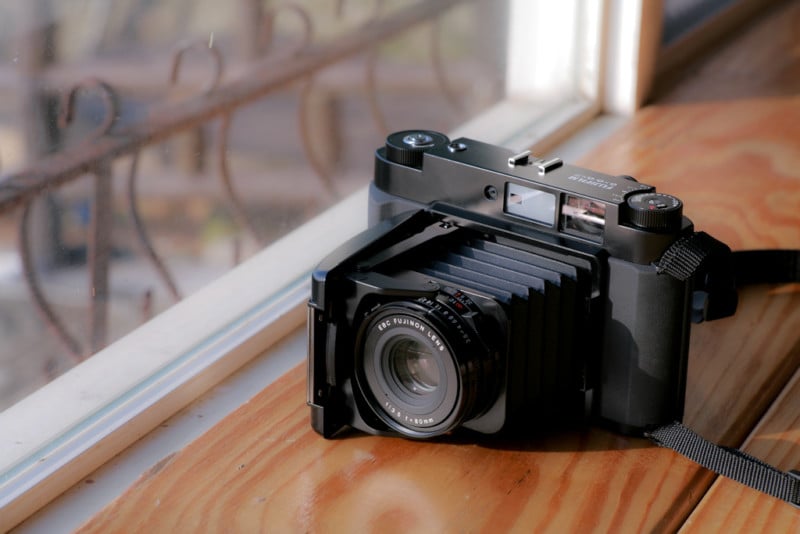 Hasselblad broke new ground with the X1D: the world’s first digital mirrorless medium format camera. But according to trusted sources, Fujifilm is going to rain on Hassy’s parade very soon.

Despite denials from Fuji as recently as January of this year, Fuji Rumors claims the Japanese camera giant is planning to join Hasselblad with its own digital mirrorless medium format camera in September. 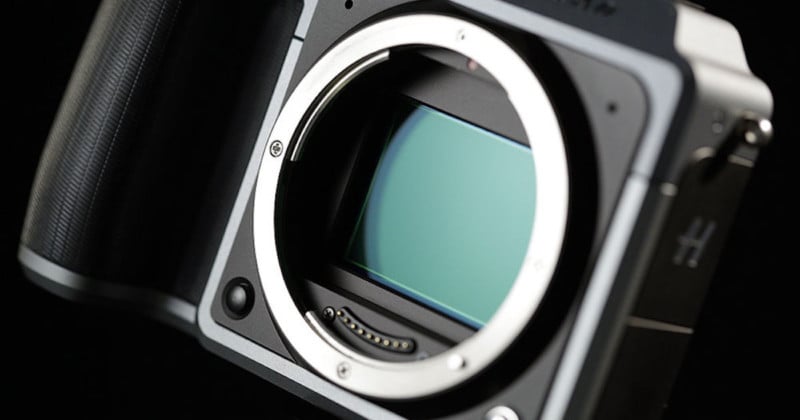 We’re still a few months out from Photokina, but keep an eye out for more info between now and the purported announcement date. As we saw with Hasselblad, a release this big just can’t stay a secret.