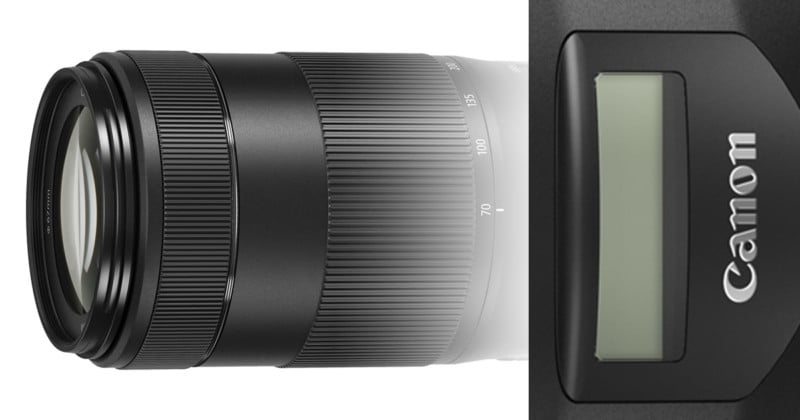 Canon’s recent patents suggested that the company is planning to add a digital display to its lenses, and today the first leaked photo of the actual display has emerged.

The Japanese website Nokishita published a set of leaked photos and specs for the upcoming Canon EF 70-300mm F4-5.6 IS II USM lens. The digital info display can be seen at the base of the lens above the Canon logo. Rumors of the new display first emerged back in July 2016, and illustrations of the display surfaced earlier this month in recently published Canon patents.

Canon is following in the footsteps of Carl Zeiss, which announced the world’s first lenses with OLED displays back in April.

Canon’s upcoming EF-M 18-150mm f/3.5-6.3 IS STM was also leaked by Nokishita. The lens will be available in black and silver, and will reportedly feature 17 elements in 13 groups, a stepping motor, full-time manual focus, a 7-blade circular aperture, a max magnification of 0.31x, a 4-stop image stabilizer, and a filter diameter of 55mm. 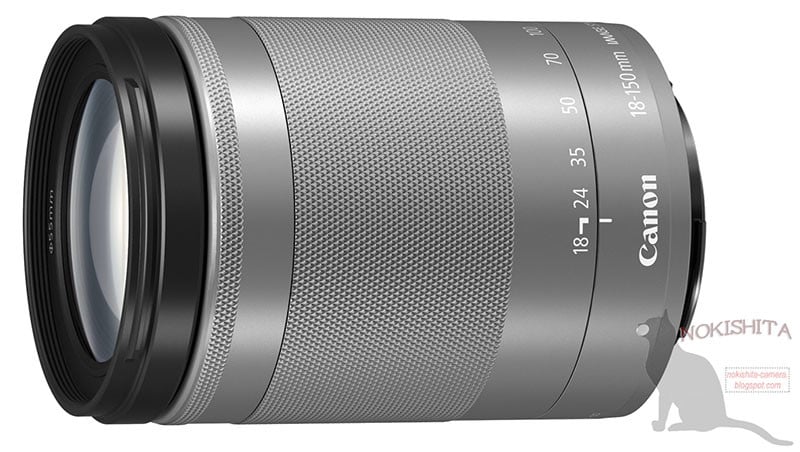 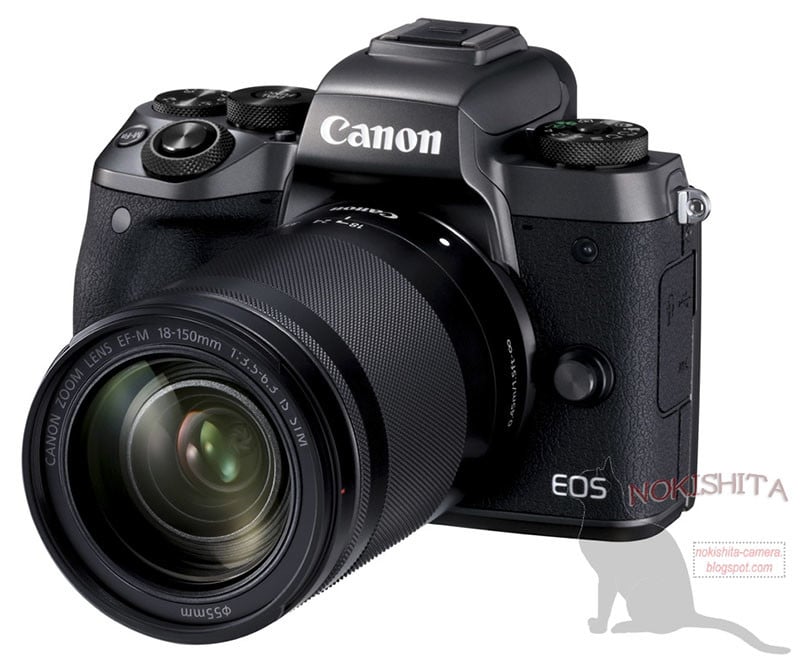 The official announcement for these two new lenses shouldn’t be far off, so stay tuned.