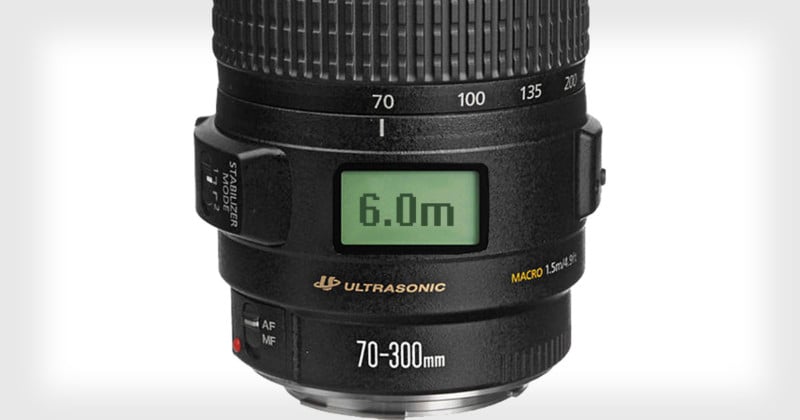 Canon may have some unusual things planned for upcoming DSLRs and lenses. The company will reportedly introduce “a DSLR first” in the upcoming 5D Mark IV, but that’s not all: an upcoming lens may be the company’s first to include a digital display. 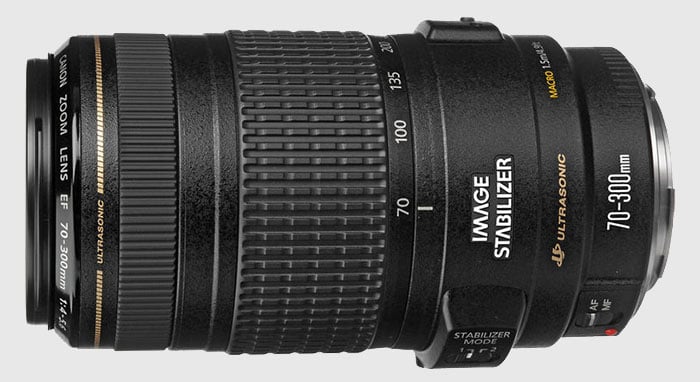 When they were announced in April 2015, the Zeiss Batis 25mm f/2 and 85mm f/1.8 were the world’s first lenses to feature OLED displays on the side. The displays show focus distance and depth-of-field information, and the fact that they’re backlit means that photographers can work with them in absolute darkness without external lighting:

“What information is on that display is unknown at this time,” Canon Rumors reports. The lens will also reportedly have Nano USM focusing technology, and will likely be announced before the Photokina trade show in Germany in September 2016. Stay tuned.

Dreambit is a Face-Swapping Search Engine, No Photoshop Skills Required