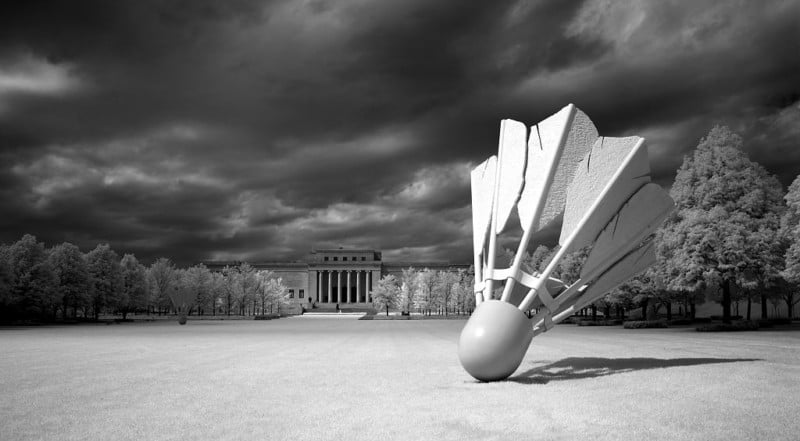 Getty Images has filed their official response to Carol Highsmith’s highly-publicized $1 Billion copyright claim against the company. And the gist of the response is, in essence, “no take backsies.”

Highsmith claims Getty violated the Digital Millennium Copyright Act (DMCA) provision that states a party can’t remove, modify or falsify copyright management information, “with intent to induce, enable, facilitate, or conceal infringement.” But Getty points out that, since Highsmith’s photos are in the Public Domain, they can’t be infringed upon in the first place.

Getty’s response attempts to break down, piece-by-piece, each of the claims Highsmith is making—from the federal all the way down to the state level. Their hope is that the judge will dismiss the case before it ever makes it to court. Unfortunately, it could be months before a decision is passed down.

One Syrian Photojournalist’s Last Letter, Published After His Death