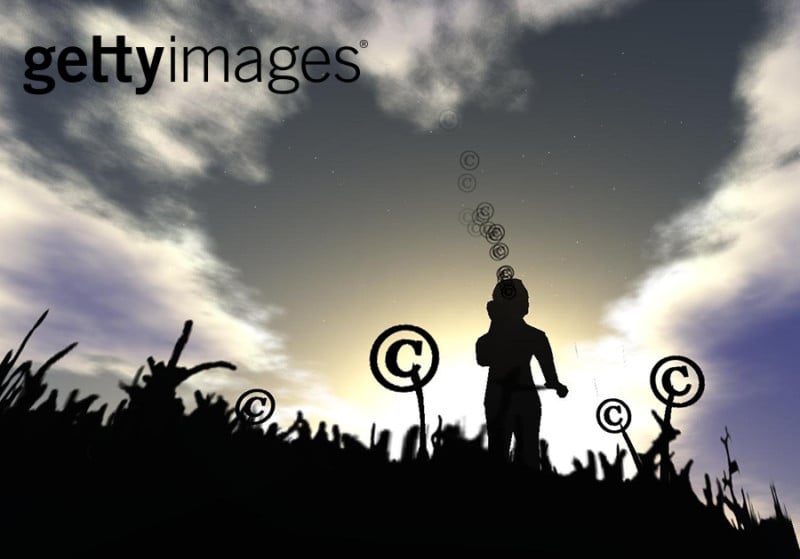 Photographer Carol M. Highsmith rocked the copyright world this week when it was revealed she was suing Getty Images for a whopping $1 Billion over what she called “gross misuse” of 18,755 of her photographs documenting America. Today, Getty finally replied publicly to these charges.

The suit revolves around thousands of photographs Highsmith had donated to the Library of Congress, and which are now listed alongside other public domain photos with “no known restrictions on publication.”

However, it seems Getty had not only been distributing these images, but a company called License Compliance Services (LCS) was pursuing “unauthorized” use of these photos on their behalf—something Highsmith found out when the company came after her for using one of her own images on her own website.

In an official statement released earlier today, Getty said they believed the complaint “is based on a series of misconceptions” which they are hoping to address with Ms. Highsmith directly. Barring that, Getty says they will “defend ourselves vigorously.”

Getty goes on to say that, “It is standard practice for image libraries to distribute and provide access to public domain content,” and that distributing and providing access should not be confused with “asserting copyright ownership.” This, we assume, in direct response to the lawsuit which states “[Getty] are not only unlawfully charging licensing fees … but are falsely and fraudulently holding themselves out as the exclusive copyright owner.”

As for LCS’s role in the matter, the statement reads:

LCS works on behalf of content creators and distributors to protect them against the unauthorized use of their work. In this instance, LCS pursued an infringement on behalf of its customer, Alamy […] however, as soon as the plaintiff contacted LCS, LCS acted swiftly to cease its pursuit with respect to the image provided by Alamy and notified Alamy it would not pursue this content.

Statment notwithstanding, the situation for Getty is likely to get worse before it gets better. Given the strong wording in the suit itself, we have a feeling Getty will end up having to mount that “vigorous” defense they mentioned.

Image credits: Photo illustration based on Copyright_001 by Olivia Hotshot.

This Software Can Turn Any Single JPEG Into an Animated GIF