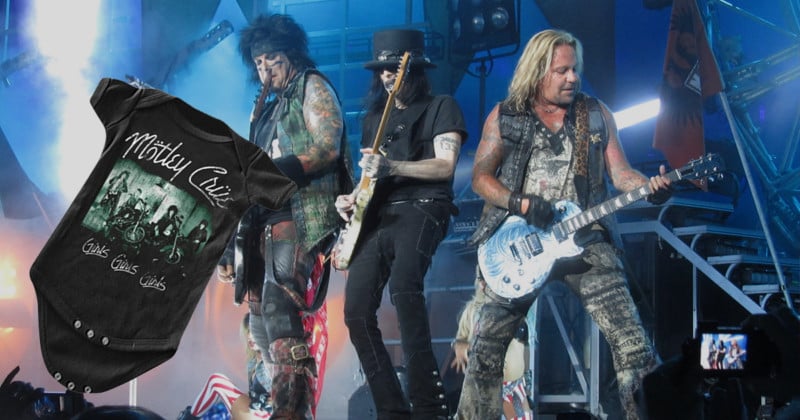 Once bad boys of rock and roll Motley Crüe are in hot water with the photo community. Two famed rock photographers are suing the band for using their iconic images of the band all over merchandise sold during the Motley Crüe farewell tour last year without permission or payment.

According to an exclusive report by TMZ, photographers Barry Levine and Neil Zlozower’s photos—taken during the band’s heyday in the 1980s—were used on everything from T-shirts, to stickers, to an infant onesie that the band sold during their year-long farewell tour. 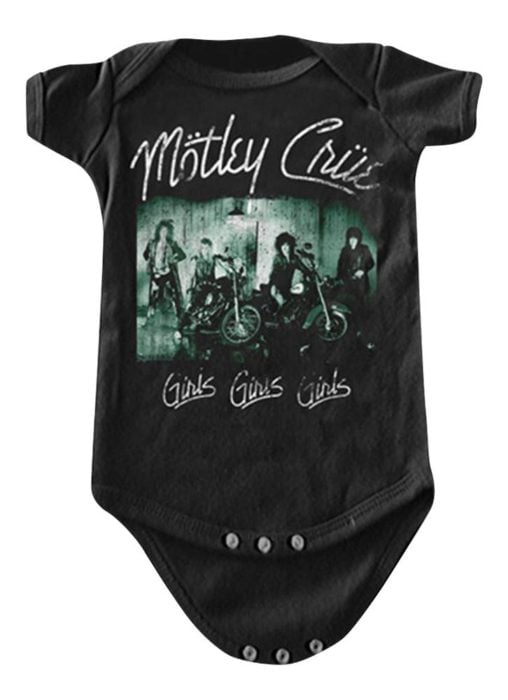 All of this seems fine, except that TMZ reports the band didn’t get permission to use those images. What’s more, the band reportedly sold more merchandise during their farewell tour than any other tour they ever put on, and the photographers feel entitled to some of that cash.

No further details about the lawsuit have emerged, so it’s unclear whether or not the band was within their rights to use the classic images or if they hoped to “bend” the rules and get away with it. But for a band known for bending, breaking, and mostly ignoring the rules, copyright law doesn’t seem to be playing along.

iPhone 7 and 7 Plus Announced: Dual Cameras for Zoom and Bokeh