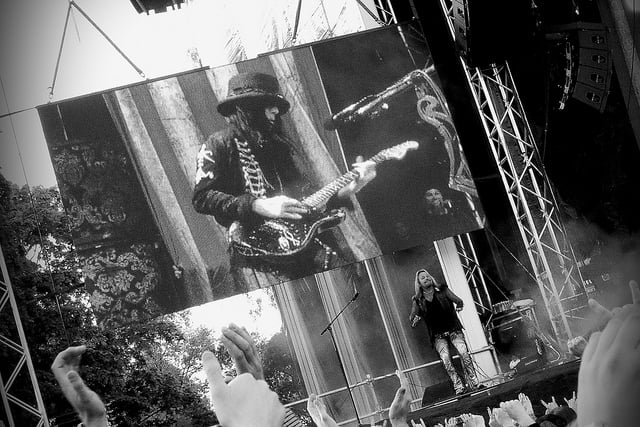 A couple of days ago, we received an email from a concerned concert photographer who had apparently earned the right to photograph an upcoming Motely Crüe concert.

The photographer, who preferred not to identify him or herself, shared with us what they claimed to be the Red White & Crüe Inc. photography licensing agreement, bringing our attention to wording that seems to indicate photographers can’t even license their own images without the company’s express consent.

The troubling paragraphs are Clauses 1a and b. In 1a, Red White & Crüe Inc. is given non-exclusive rights to “exploit Materials in all manner and media now known or hereafter devised, including, without limitation, the use (for commercial or promotional purposes), in phonograph record albums, merchandise, motion pictures, television, via Internet/multimedia and website, via mobile telephones, videocassettes/DVDs, all audio-visual rights, publishing rights (in all forms) and publication rights for publicity or advertising purposes.”

Then, the agreement goes on in 1b to state: 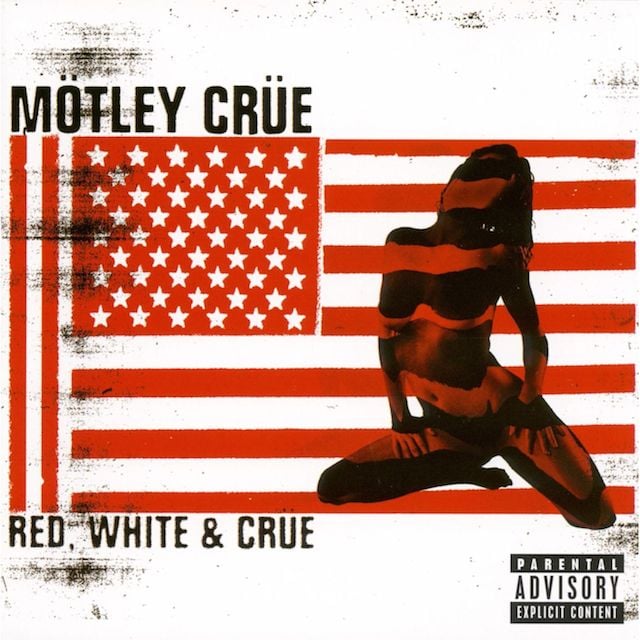 As our tipster put it, “Under these terms, I would not be able to license my images, and am signing away the right for Red, White & Crüe, Inc. to exploit my images without limitation for commercial or any purpose at all.”

“Basically,” the concerned photog adds, “this guarantees that I won’t be able to turn a profit for my work.”

The photographer who wrote us didn’t reveal his or her identity because they were breaking the terms of the licensing agreement by sharing it, but they felt this needed to be shared given the extreme terms within. “I have been shooting live concerts for a long time,” they said, “and I have never seen anything like this before.”

Let us know what you think of the terms in the comments down below, and if you’ve had similar experiences (or seen similar terms) from other major acts.

These Beautiful, High-Contrast, Black & White Street Photos are a Testament to Great Composition