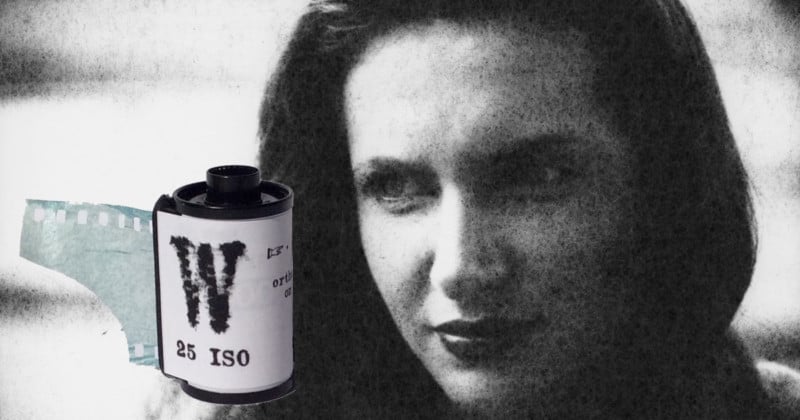 What sets Film Washi apart is the “Washi.” The French company gets its name from the traditional Japanese paper on which its films are hand-coated: The Washi.

“Made for centuries in Japan, this paper combines just the right physical properties with a unique aesthetic,” they explain. “Strong, flexible, and transparent, Washi is the ideal medium for creating a handcrafted photographic film.”

The company opened its doors in 2013, producing medium (120) and large format sheet film in this way, but yesterday they made a big announcement: they have finally managed to create their signature W film in 135 (aka 35mm) format as well. 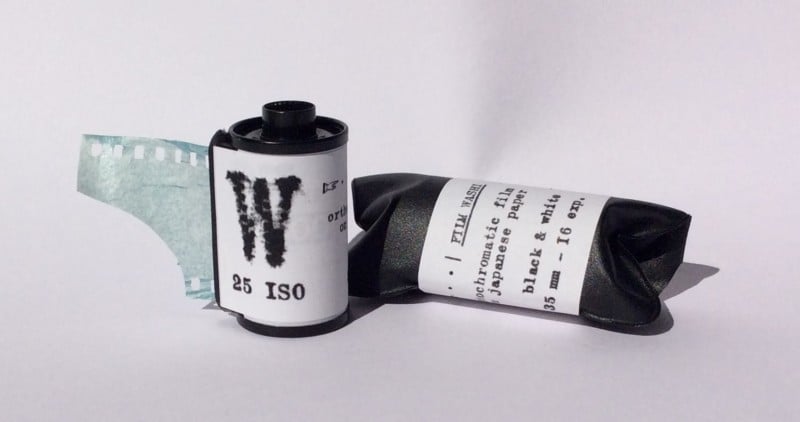 Soon you will be able to purchase this special hand-coated “W” film in rolls of 16 exposures, which have been loaded into recycled 135 film cartridges that you can pop it into most standard SLR film cameras.

According to Film Washi, the special high-contrast black and white film is best suited to urban, portrait, and still life photography, and clocks in at an ISO of about 25. Here are a few sample images shot with Film Washi’s new 35mm stock: 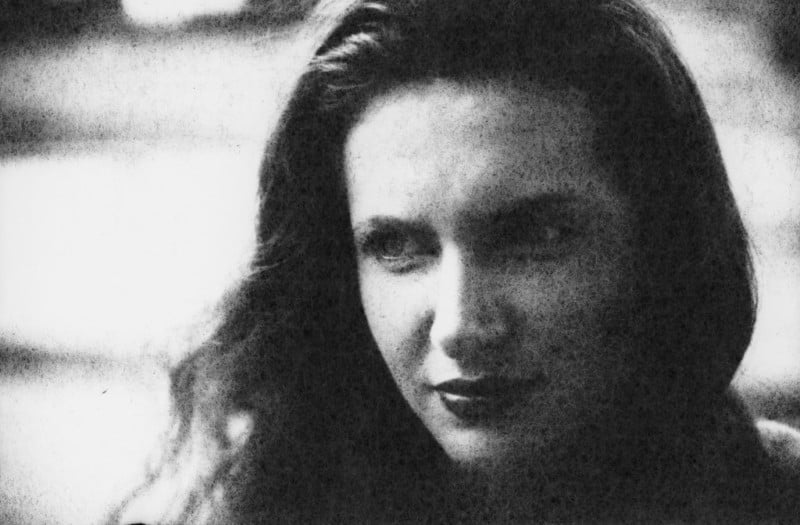 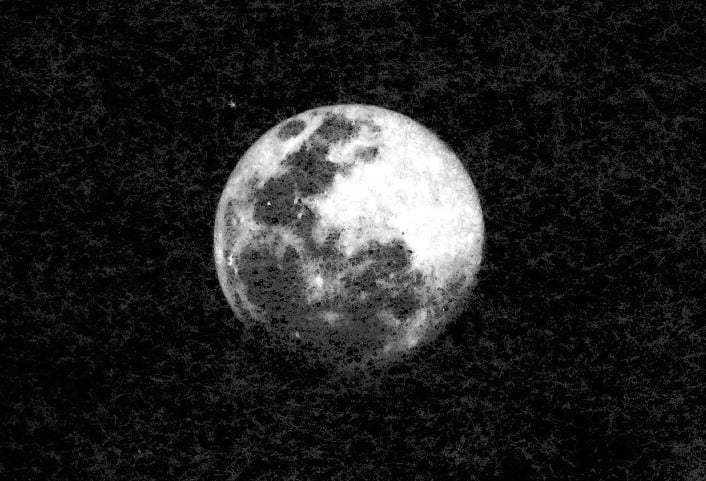 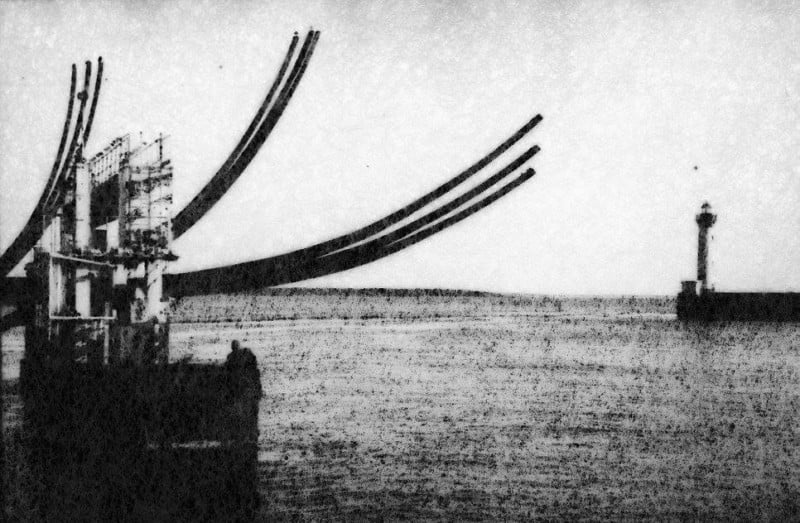 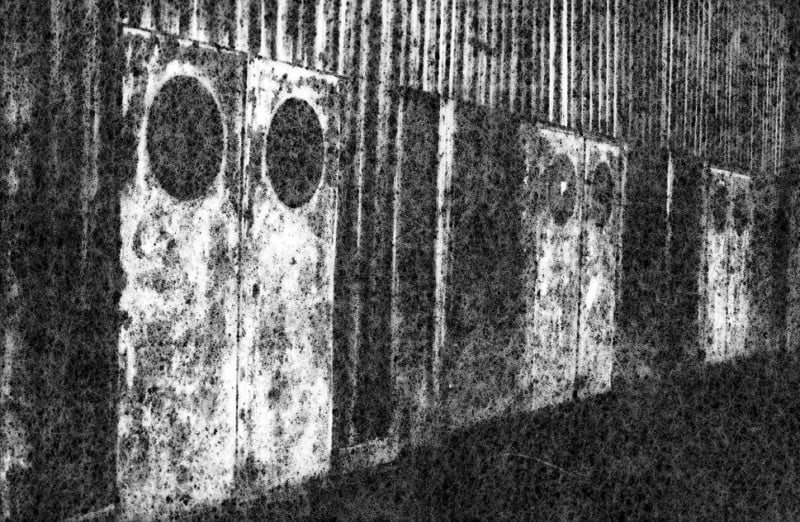 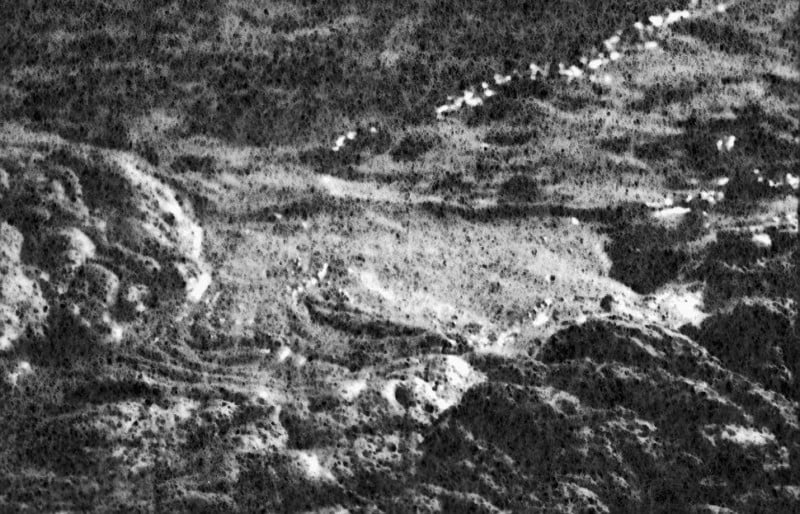 To learn more about this film or the philosophy of the little company behind it, head over to Film Washi’s website. That’s also where you’ll be able to order your 35mm “W” film starting on September 12th.

This is What Canon’s Upcoming M5 Mirrorless Camera Looks Like

In the 1890s, Mugshots Used a Mirror and Had to Show a Person’s Hands