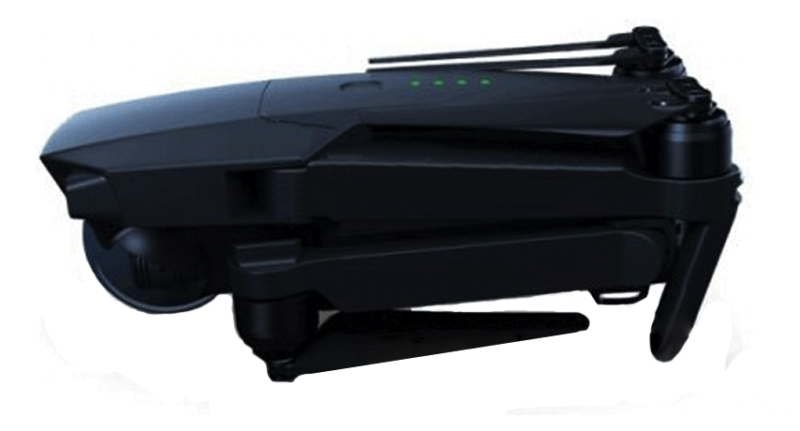 If these leaked images are to be trusted, DJI has a surprise in store for Photokina. It’s supposedly called the “Mavic,” and it’s a foldable drone that’s going to be smaller, lighter, and more portable than DJI’s current Phantom line.

The name “Mavic” comes from Heliguy, who shared some of these photos alongside a few specs. According to him, the small drone will feature a 4K camera with 2-axis gimbal, 300m WiFi link, a remote with an integrated LCD display that runs Android OS, a battery about half the size of the DJI Phantom, and a foldable design for easy transport.

What’s more, he claims the drone is “ready to fly” as-is, meaning you don’t have to mess with any setup—just unfold and fly. 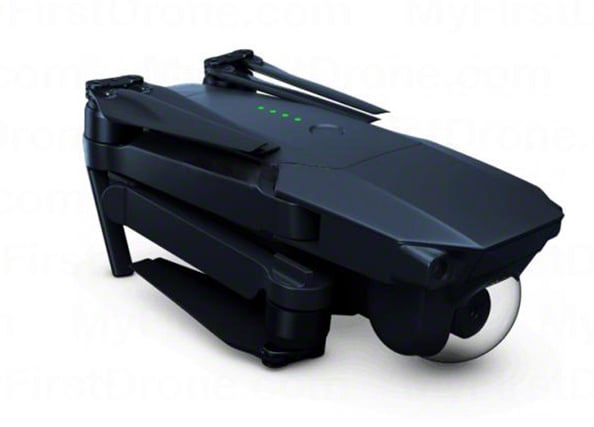 If the photos and leaked details are to be trusted, DJI is probably gearing up to push the Mavic hard this Holiday season. Portable, half the weight of a DJI Phantom, and ready to fly out of the box, we may be looking at DJI’s next entry-level offering.

Abstract Photos of Oil Spills that Look Like Iridescent Eyes