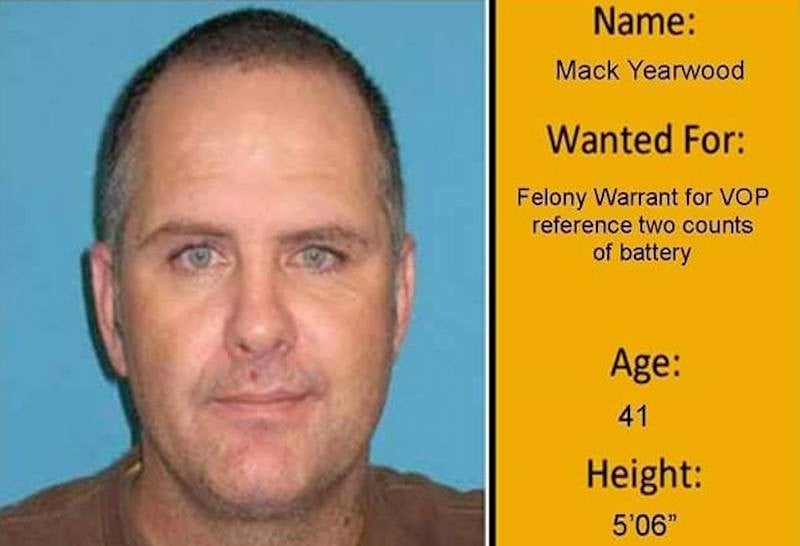 There is not enough grey matter in all the skulls in all of the world to deduce why this Florida felon decided his wanted posted would make a good profile picture.

On August 29th, Stuart Police Department in Martin County, Florida responded to a battery complaint where they found suspect Mack Yearwood, 41, had fled the scene. But when they took to social media to search for clues regarding Yearwood’s whereabouts, even they weren’t prepared for what they would find. Scroll through Yearwood’s profile pictures, and you’ll find a wanted poster—more specifically, a “Wanted of the Week” poster—from Citrus County, Florida detailing open warrants for two counts of battery. When they caught up with Yearwood the next day, he was no longer a suspect… he was under arrest.

If only he’d listened to the pleas of his family members in the comment section of said profile photo: 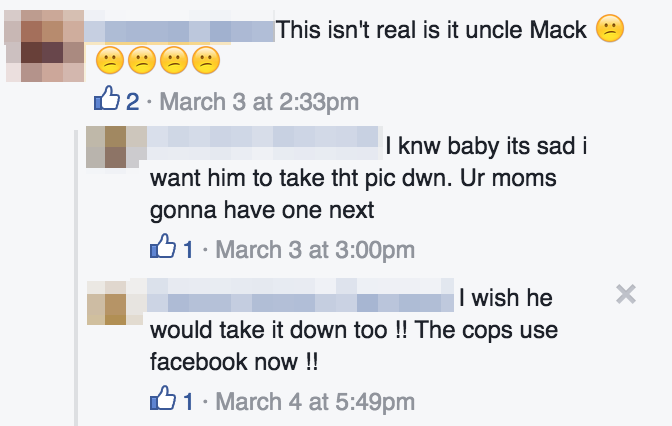 Stuart Police Department Sgt. Heather Rothe didn’t express the disbelief you might expect. “I just thought, ‘There’s always somebody out there,'” she told local news station WPBF, although she did admit to being a touch amused. “I did chuckle, yes.”

As of this writing, the wanted poster profile picture is actually still live on Yearwood’s Facebook page.

(via CNET via DigitalRev)

Edit for Your Audience

This Camera Store is Using Adorable Animals to Make Your G.A.S. Worse