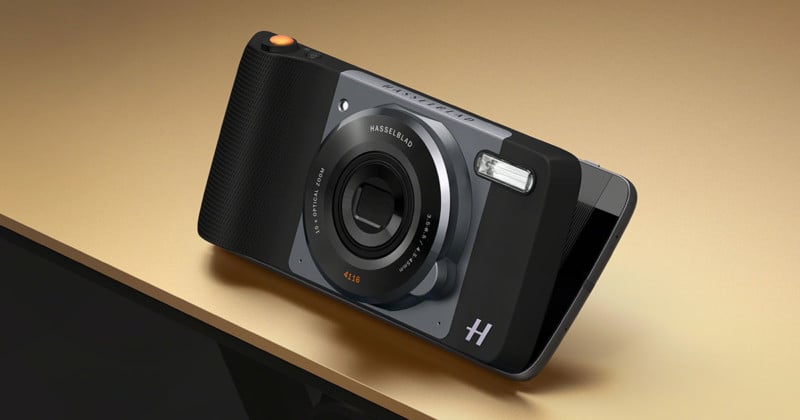 The Hasselblad True Zoom allows Moto Z phones to be instantly upgraded with serious camera features. Simply attach the Moto Mod to the back of your Moto Z phone, and you’re ready to go. 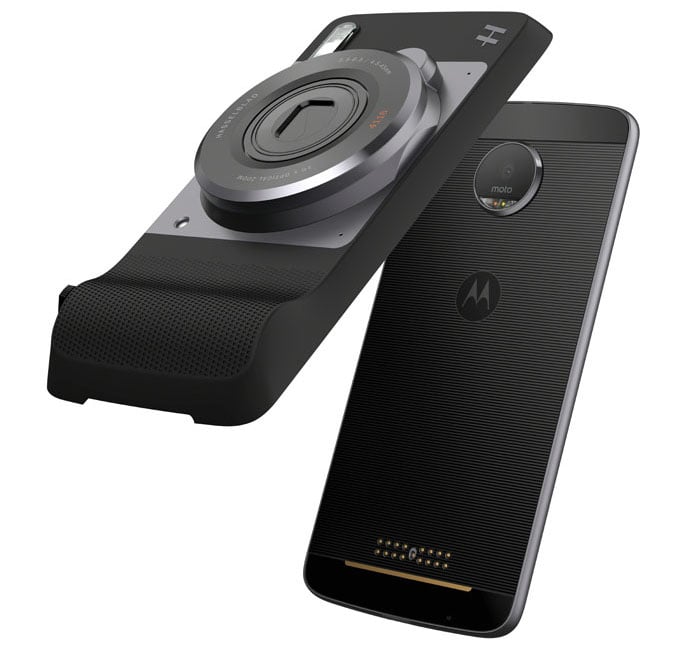 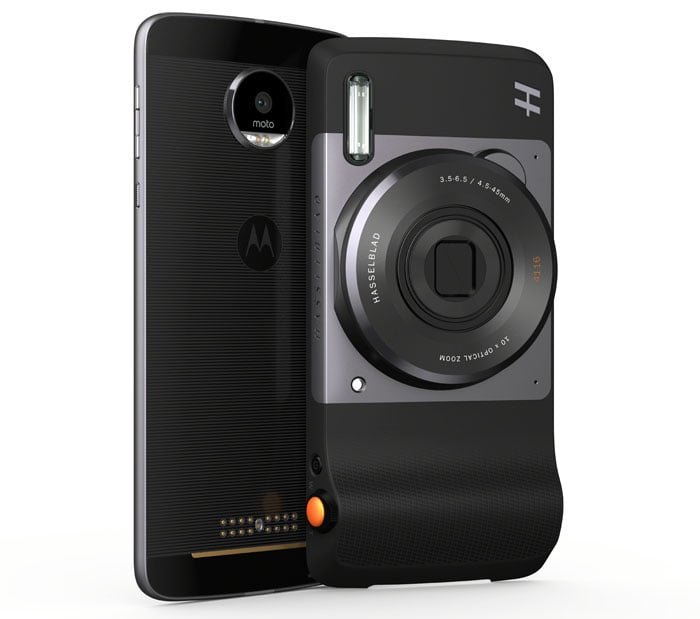 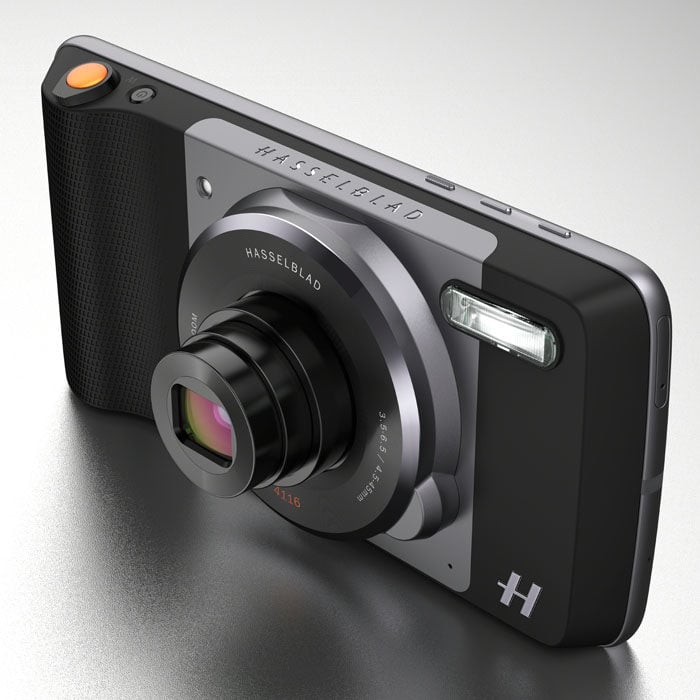 The attachment gives your phone the design and ergonomics of a high-end compact camera, complete with a physical shutter button and zoom controls. A prominent lens on the front gives you 10x optical zoom, allowing you to shoot high-quality photos from a distance without the loss of resolution that digital zoom brings. 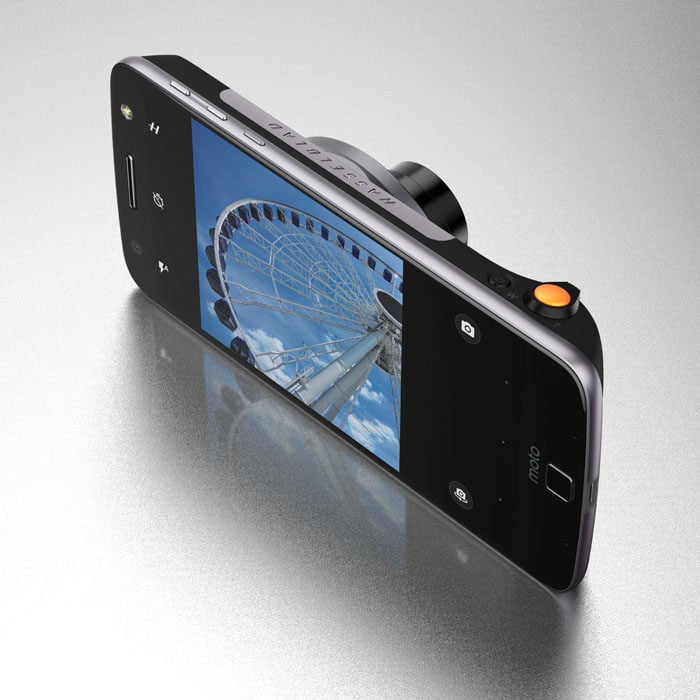 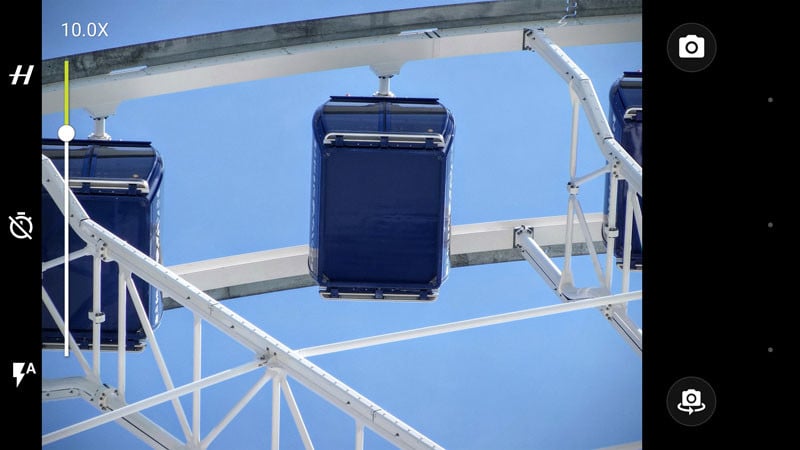 In the corner of the attachment is a Xenon flash that lets you capture artificially illuminated photos in dark environments.

Finally, the attachment allows your Moto Z phone to shoot RAW photos, to share them instantly with family and friends, and to have the mbe automatically backed up for 2 years through Google Photos. 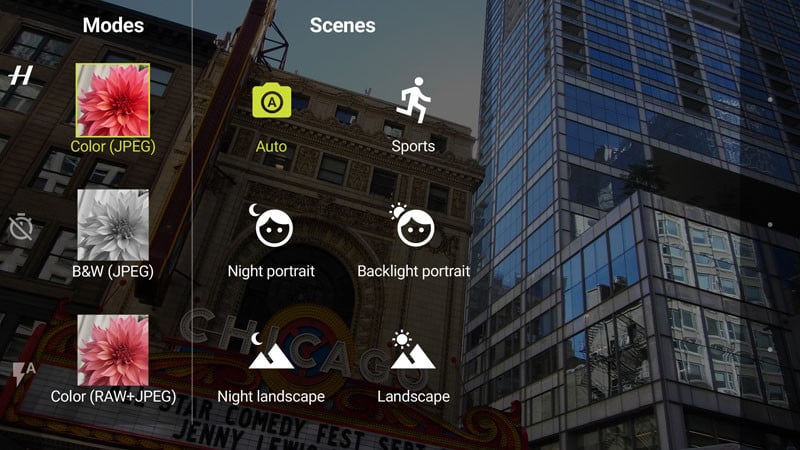 The Hasselblad True Zoom attachment will be available starting in September 2016 with a price tag of $250 through Verizon and $299 through Motorola.com.

How Stop-Motion Photography Has Evolved Since 1900