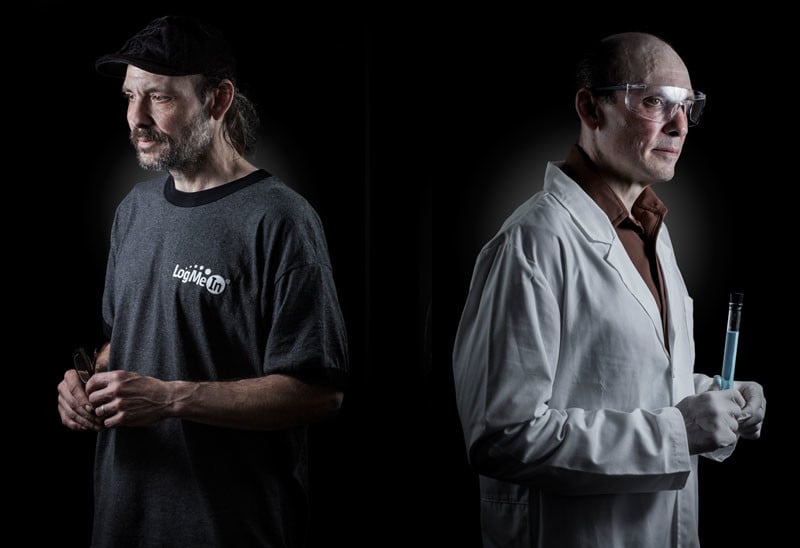 For his new project The Prince and the Pauper, San Francisco-based photographer Horia Manolache connected with homeless people, learned their stories, and shot two portraits of each of them: the first shows them as they are now, and the second portrait shows them in the life or career they had once dreamed about.

After meeting his subjects and getting to know them, Manolache invited them to a portrait session in a studio set up in a hotel room. Manolache’s wife gave haircuts and applied makeup for the “dream” portraits, and the props and outfits were rented or purchased from eBay and Amazon. 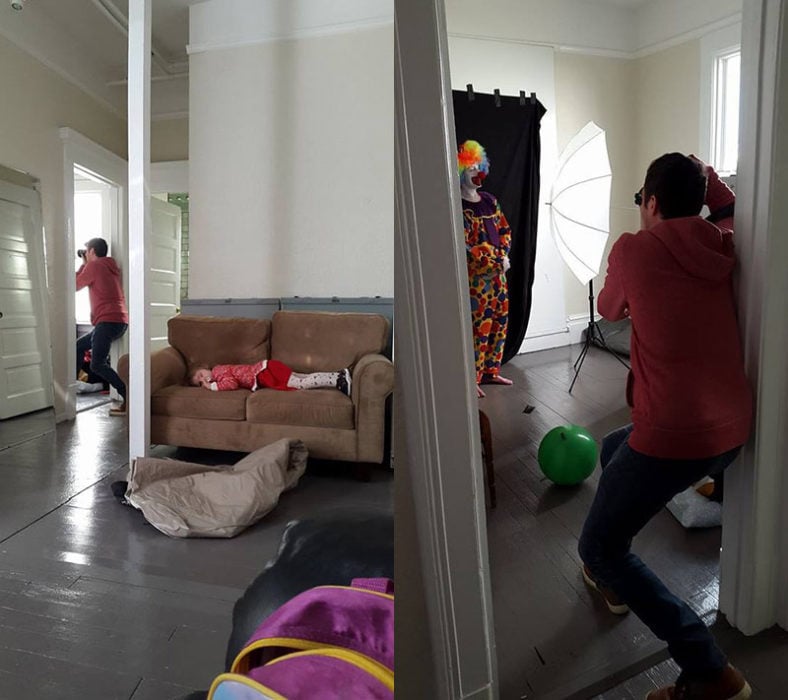 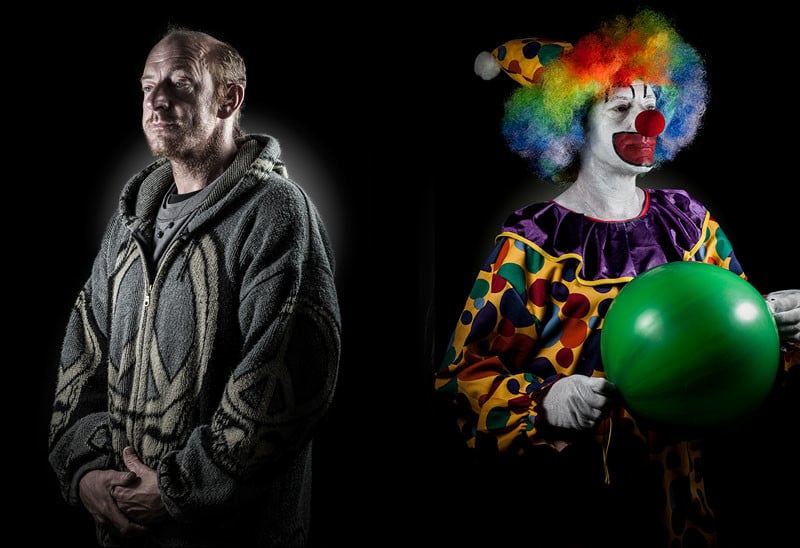 “The goal of my project was to show these people in an unlikely approach and from an unlikely distance,” says Manolache, “and I hope this book will help others to reflect on the homelessness problem.” 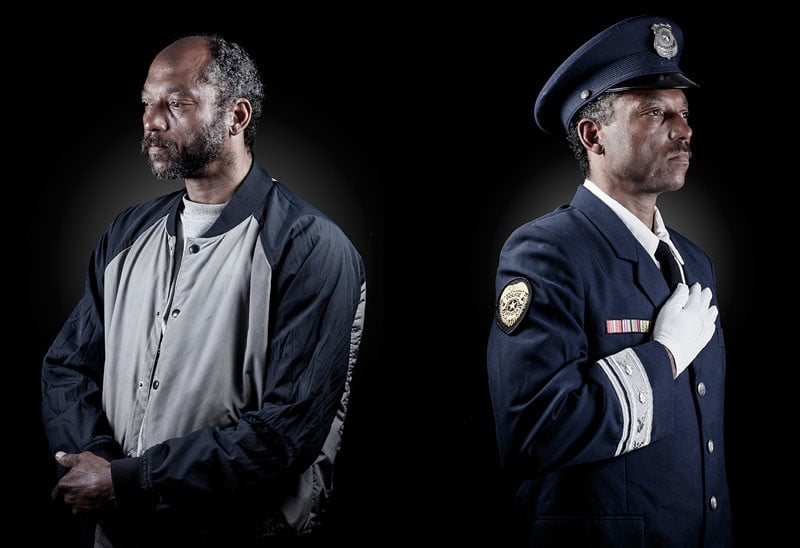 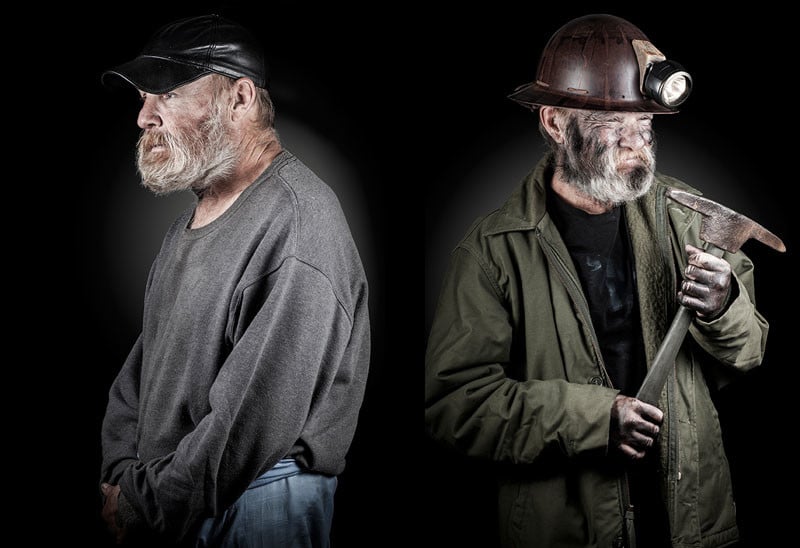 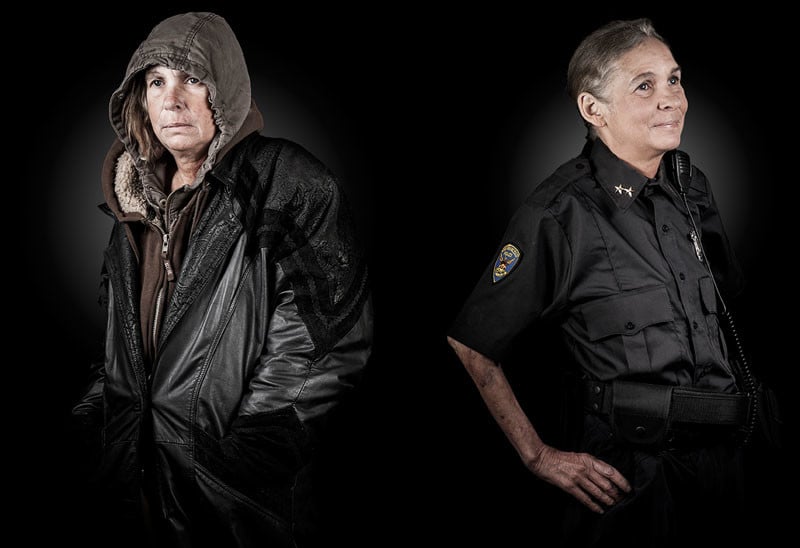 Manolache also provided his subjects with as much help as he could in the form of food, money, lodging, clothing, and other assistance. 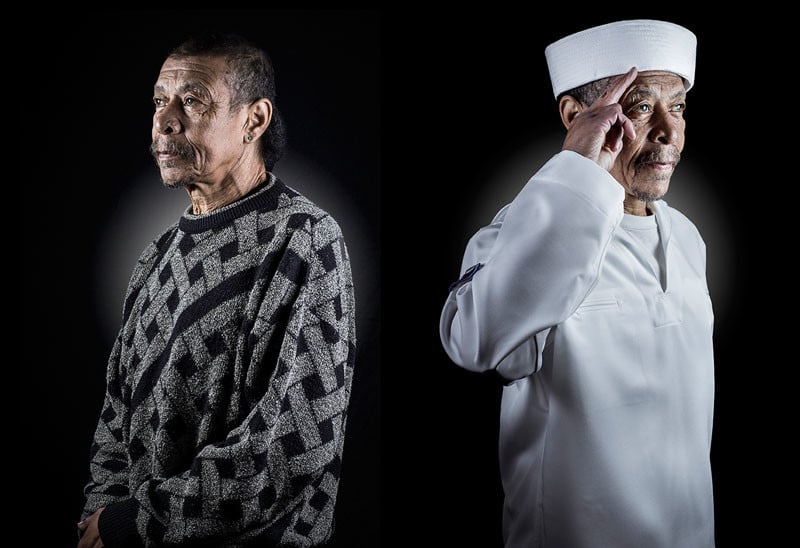 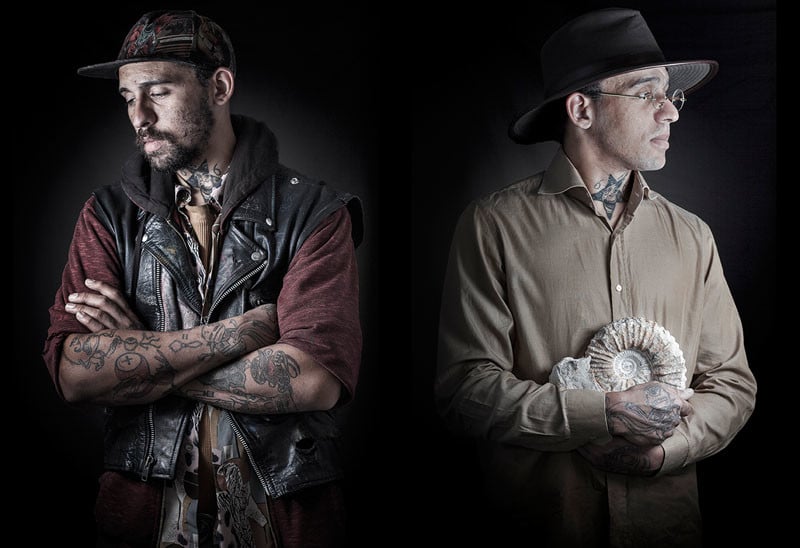 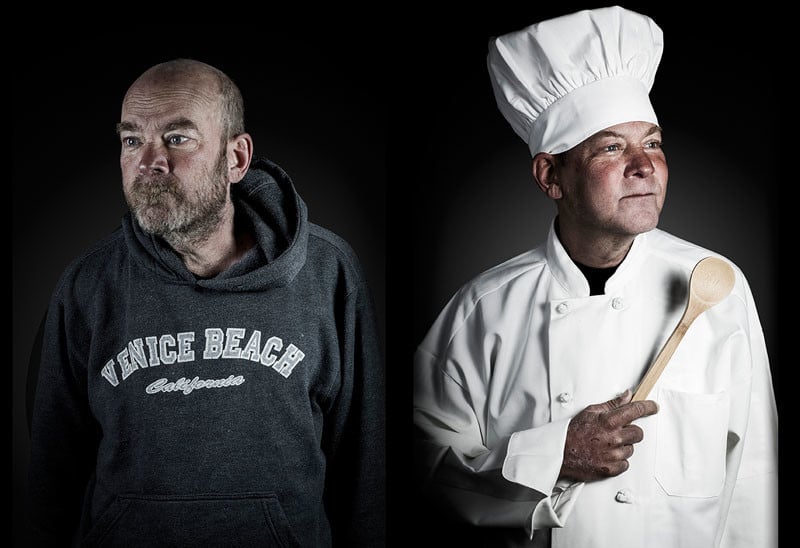 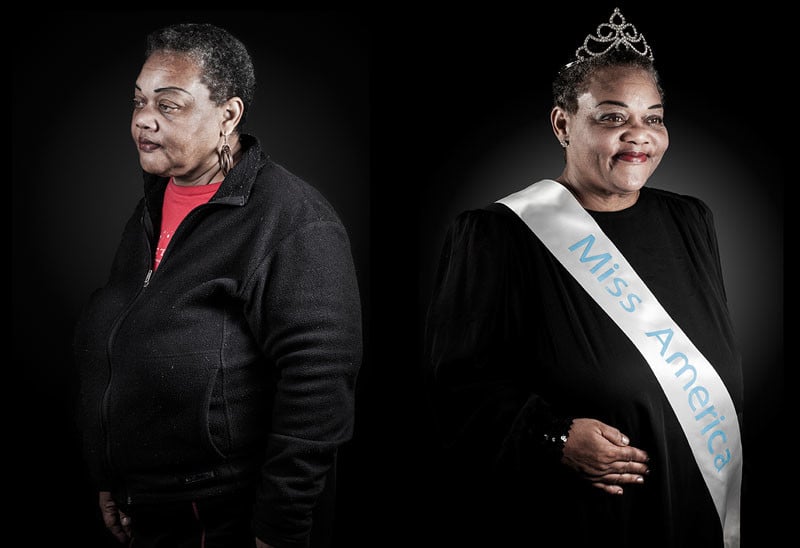 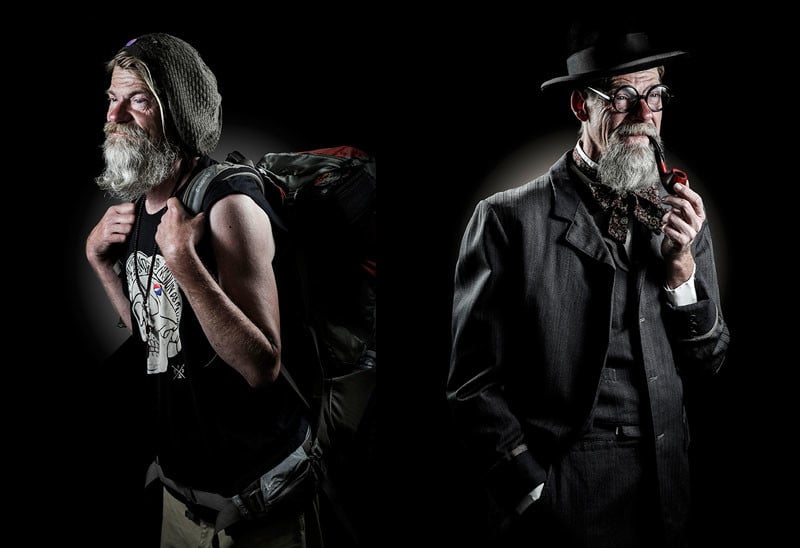 Manolache originally started the project for a class he was taking, but as he created the photos, he decided that he would publish the work as a book. He’s currently running a crowdfunding campaign on Indiegogo to raise funds from anyone interested in supporting the project and obtaining a copy of the book.

Image credits: Photographs by Horia Manolache and used with permission

How and Why to Use Back Button Focus

AP’s Robot and Remote Canon DSLRs at the Olympics