Ever since they were first announced in May, people have been dying to get their hands on Samyang’s new Autofocus lenses. Well… you don’t have to wait long. Samyang announced both price and ship date for their AF 14mm f/2.8 FE lens earlier today.

The fifth ‘new’ lens in their summer lens release extravaganza, the AF 14mm f/2.8 for Sony full-frame mirrorless cameras is not actually a new lens; but we’ll forgive Samyang the deception since they finally let the price cat out of the bag.

This announcement comes a few weeks after they announced pricing and availability for the other AF lens in the Samyang lineup, the AF 50mm f/1.4 FE. It ships this month at a suggested retail price of 580 Euro (~$650 USD).

But if 50 is just a bit too “normal” for you, the 14mm offers a wide-angle option for those Sony shooters who want to save some cash without giving up on autofocus. The AF 14mm f/2.8 FE boasts 14 elements in 10 groups including three aspherical elements and Samyang’s Ultra Multi Coating, and a circular aperture with 7 blades. 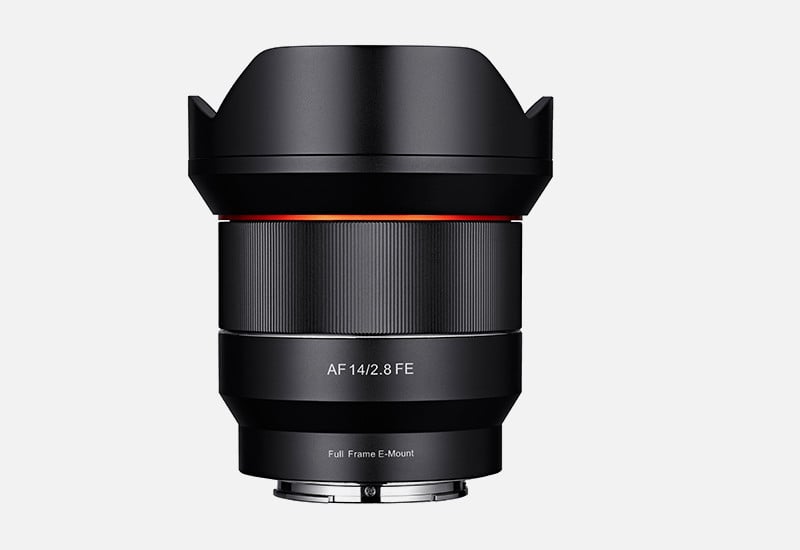 It won’t be long now before we start getting some real-world reviews of Samyang’s autofocus in action. Are you planning on participating in Samyang’s “autofocus experiment”?

A Look Back at the Forgotten Art of Hand-Tinted Photography