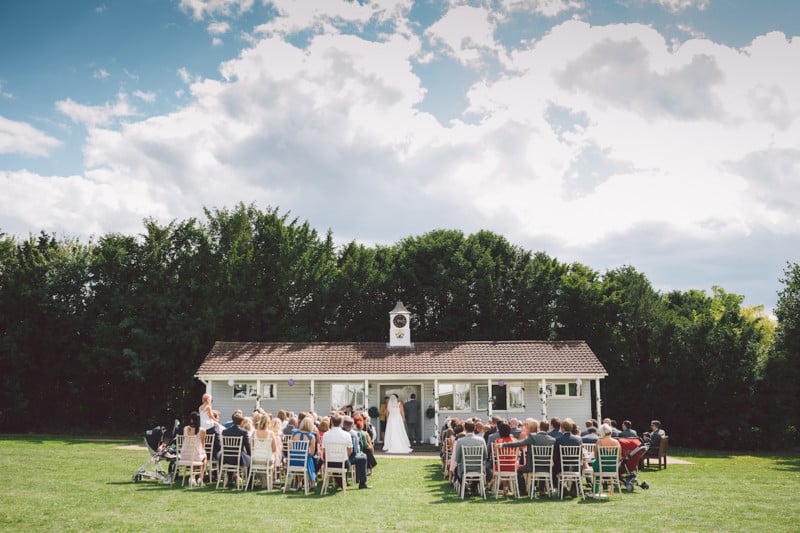 I recently shot a wedding with a buddy of mine where there were other hired professionals doing what they do: videographer, musicians, coordinators… you get the idea. My friend and I do our best to stay out of each other’s shots, but just in case it’s unavoidable we both wear formalwear so we can easily blend in as guests.

The problem with this particular event is that the videographer was wearing a bright red casual t-shirt with cream chinos!

He was a really nice guy and we chatted at length about our respective work, but as there were only two of us photographing the ceremony, my friend and I struggled to capture a few specific angles. In the background of seemingly every frame was this red distraction, so alternative measures had to be taken—hiding him behind the registrar in the frame, for example.

It goes without saying, but this should never need to be the case. 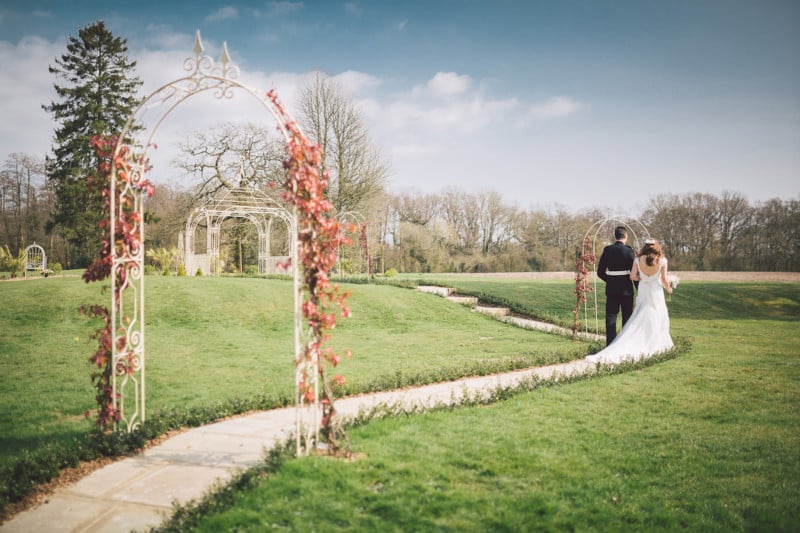 I know that during these events things can get a bit restrictive if you’re wearing formal attire (especially in very hot weather), but this is the nature of the job. For a formal event you would expect formal clothing. After all, you are selling not only your work, but yourself to potential future clients.

So that’s my little PSA! If you’re shooting a job where you are likely to be in another photo/videographer’s frame during the event, make sure to wear suitable clothing. That way, you blend in rather than sticking out like a sore thumb.

About the author: Robbie Khan is a Hampshire, UK-based photographer who shoots everything from Urbex to Weddings. The opinions in this post are solely those of the author. To see more of Robbie’s work, head over to his website or give him a follow on Facebook and 500px. A version of this PSA first appeared here.