Funny photos are nice, but nothing beats funny photos for a great cause. Australian radiologist Mark Udovitch is helping to raise awareness and funds for cancer patients, and he’s doing it by recreating popular celebrity photos in hilarious fashion using his soon-to-be-donated hair.

Udovitch was inspired to create this fun series after a breast cancer patient at his work broke down crying at the prospect of losing her hair. The wigs available for cancer patients all looked fake, she said, and losing her hair would be more psychologically traumatizing than even her mastectomy had been.

That’s what prompted Udovitch to grow out his hair and donate it to a wig library. The photos… well they were just a way to raise awareness for the cancer therapy center he works at and get people to donate to his cause through the Dry July Campaign. 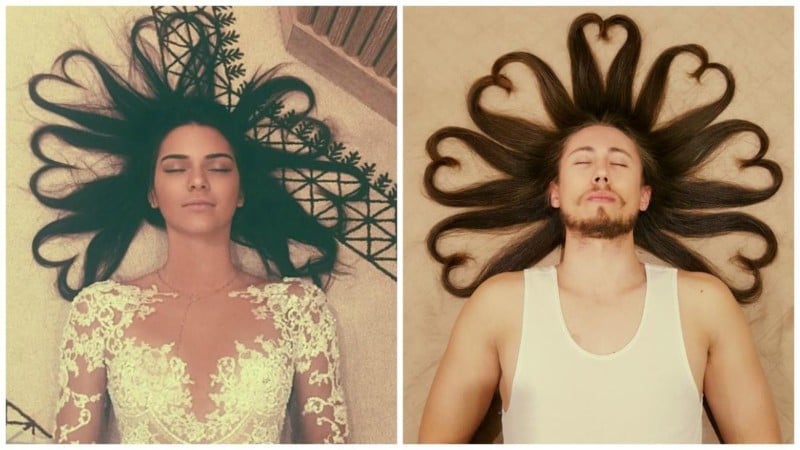 Each of the photos is set up by Udovitch’s girlfriend, who acts as photographer, make-up artist, and director for each of the photos. Improvising with stuff they have lying around the house, the couple has managed to recreate everything from movie scenes to celebrity closeups with hilarious half-accuracy.

Here’s a look at some of our favorite recreations he’s shared during this month-long campaign: 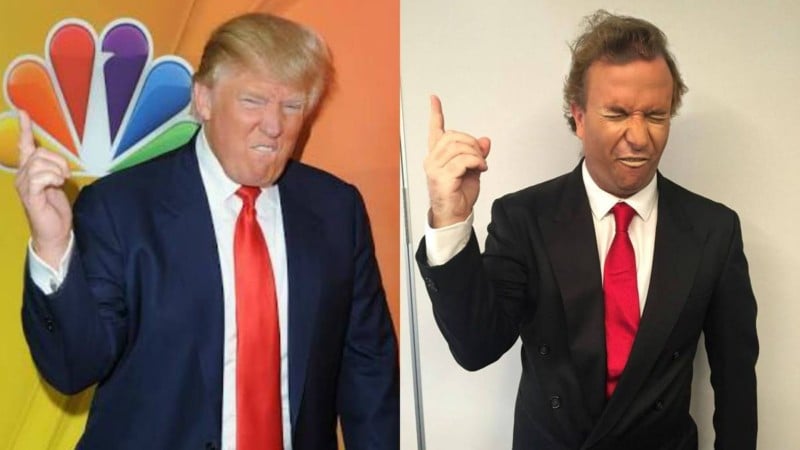 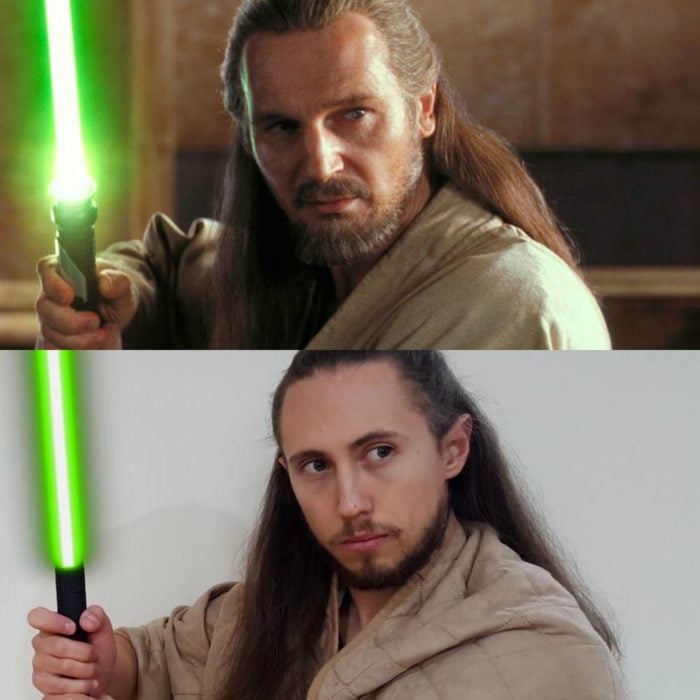 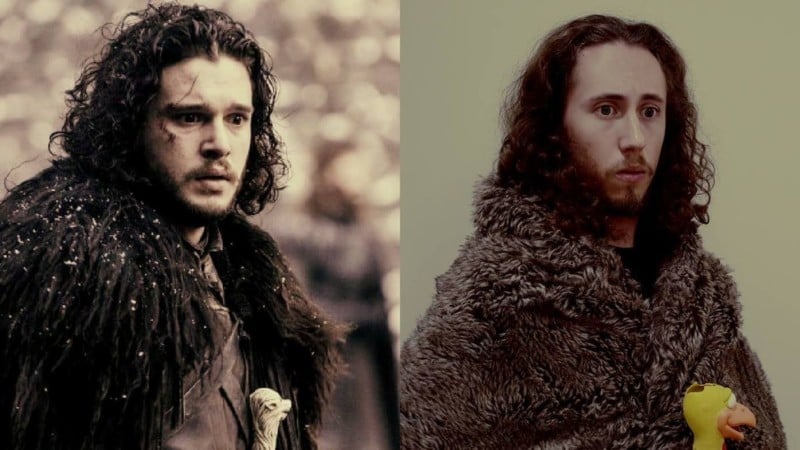 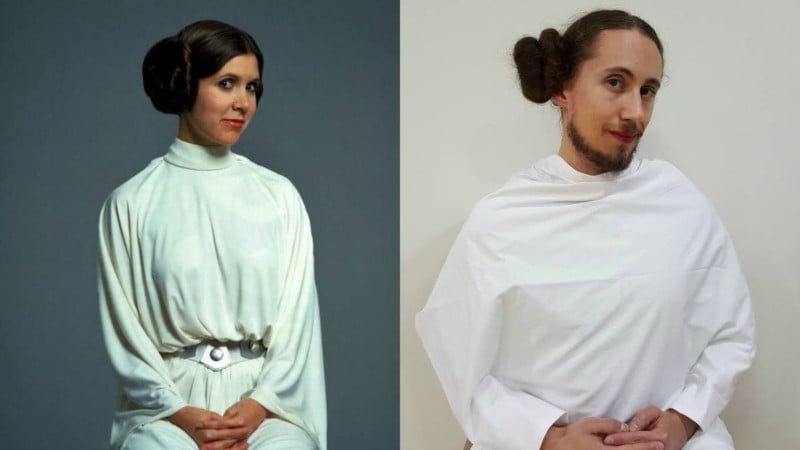 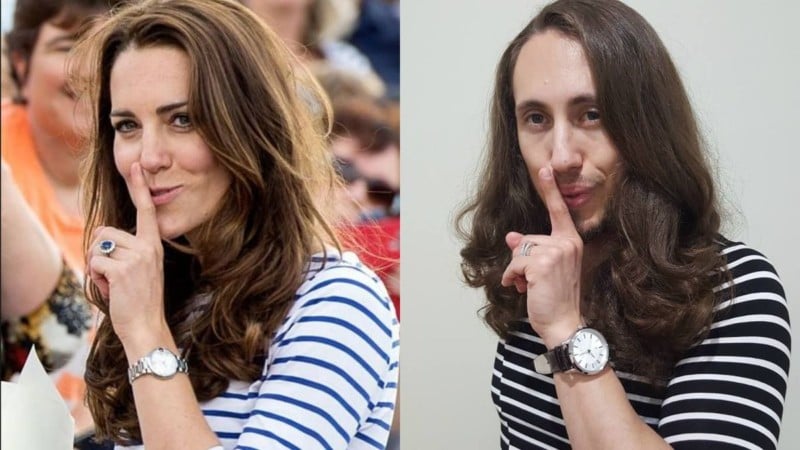 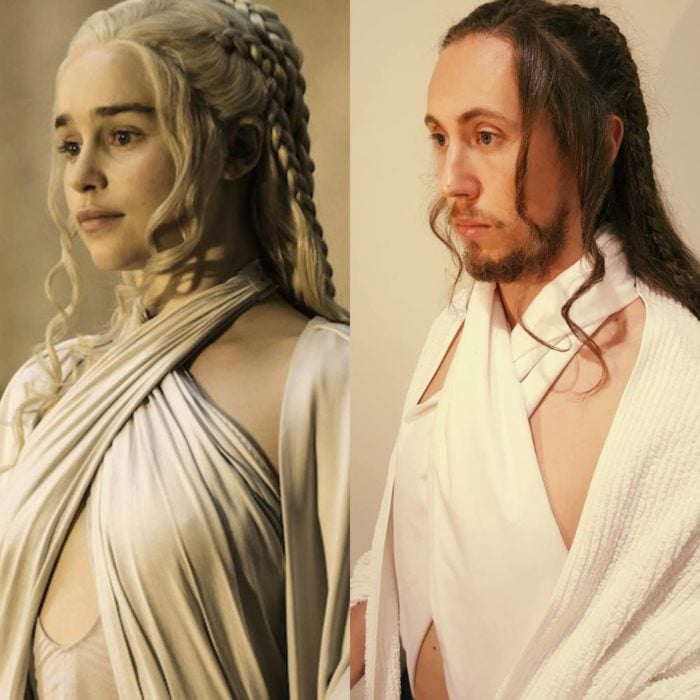 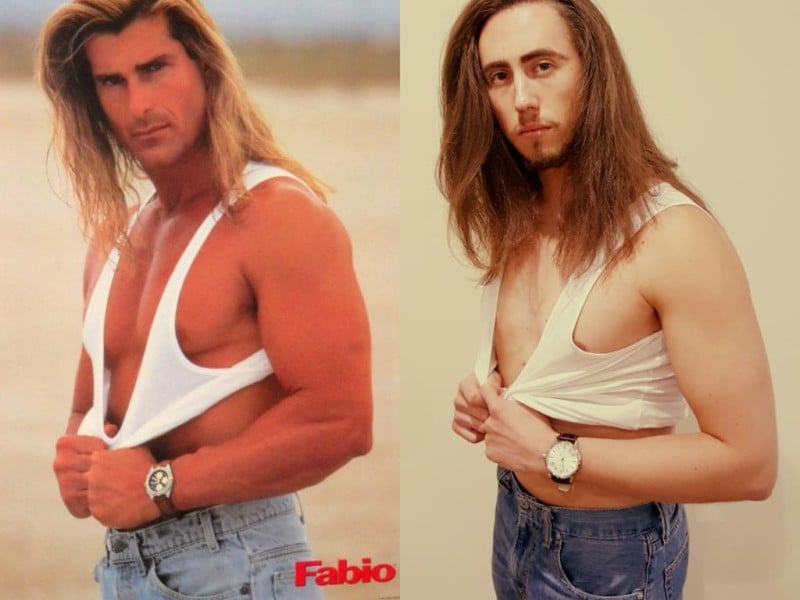 Udovitch’s goal was to raise $100K through his Dry July Shave campaign, but it looks like he’ll fall short. Today is the big day—in fact, it was yesterday in Australia—when he will cut off his locks. But while he didn’t manage to hit his lofty goal, he did manage to generate a ton of awareness, inspire a bit of laughter, and raise a total of almost $32,000 for his cause.

To donate to the campaign, head over to his Dry July page here. And if you want to see more of his recreations or just say hi, you can follow the project through the Dry July Shave Off Facebook page.

(via Dry July Shave Off via Mashable)

Image credits: All photographs by Mark Udovitch and used with permission.

10 Tips for Self Publishing a Photo Book Through Kickstarter