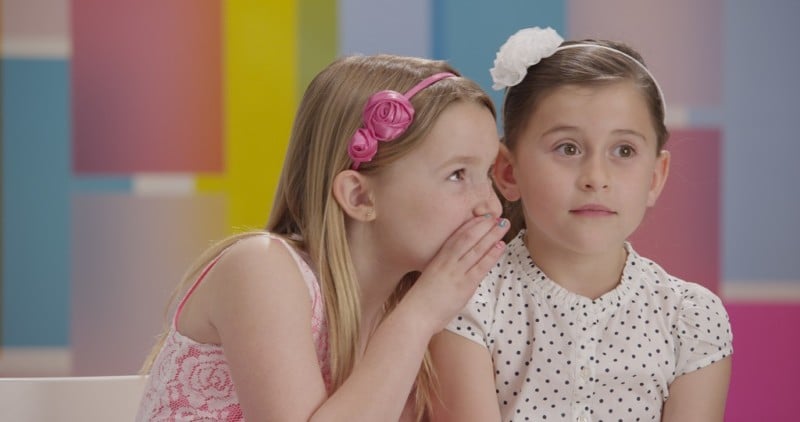 It’s not all crazy patents today on the rumor mill, this week also brought with it some tantalizing teasers about three of the biggest camera manufacturers. We have a “first” from Canon, a new lens from Nikon, and a new memory card from Sony to tell you about.

Each rumor is just a teaser, but they’re exciting teasers all the same. Let’s take them one at a time.

A ‘DSLR First’ from Canon

The Canon rumor is the most mysterious of the bunch. According to Canon Rumors, the much-anticipated Canon 5D Mark IV will feature “a DSLR first” for Canon. What that first actually is was not revealed, but the source told CR that it “isn’t major” but is something “a lot of shooters” will be happy about.

Feel free to speculate away in the comments.

A New Lens from Nikon

According to Nikon Rumors, the 7-year-old Nikkor 70-200mm f/2.8 will finally get a replacement. Several different sources sent this one in, so it’s very likely true. The current version runs you about $2,100, but there’s no word on what the update will cost when it lands.

Last but not least, it seems we have our first adopter of UFS (universal flash storage) cards. According to sonyalpharumors, the Sony RX100 Mark V might actually feature a UFS slot.

UFS cards, mentioned first here, might be the next frontier in portable, high-capacity, high-speed storage. It makes sense that the first place these space-saving cards would go is a high-end compact like the RX100 series that needs to make the best use of limited space.

These Macro Photos of Colorful Insects Look Like Masked Faces