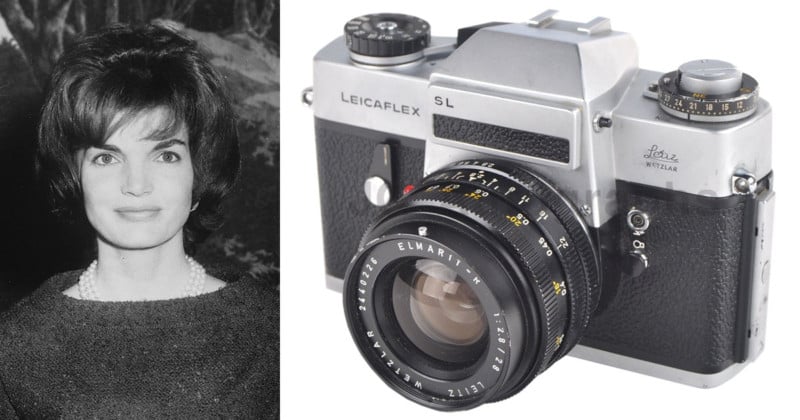 Before marrying President John F. Kennedy and becoming the First Lady of the United States, Jacqueline “Jackie” Kennedy once earned $42.50 per week as the “inquiring camera girl” for the Washington Times-Herald. Some of her personally used camera gear is now for sale on eBay.

The JFK Library states that Jackie — then Jacqueline Bouvier — started her photography job at the newspaper at the age of 23 in 1952, roaming the city to interview and photograph people she met. That was the same year she met JFK at a dinner party, and the two were married the following year.

While the camera she used for her assignments, a Speed Graphic press camera, isn’t for sale, a few other items once used by her are. One is a Leicaflex SL SLR camera with a Leitz Wetzlar Summicron-R 50mm lens. The seller, JG Autographs, is asking $8,995 for the kit. 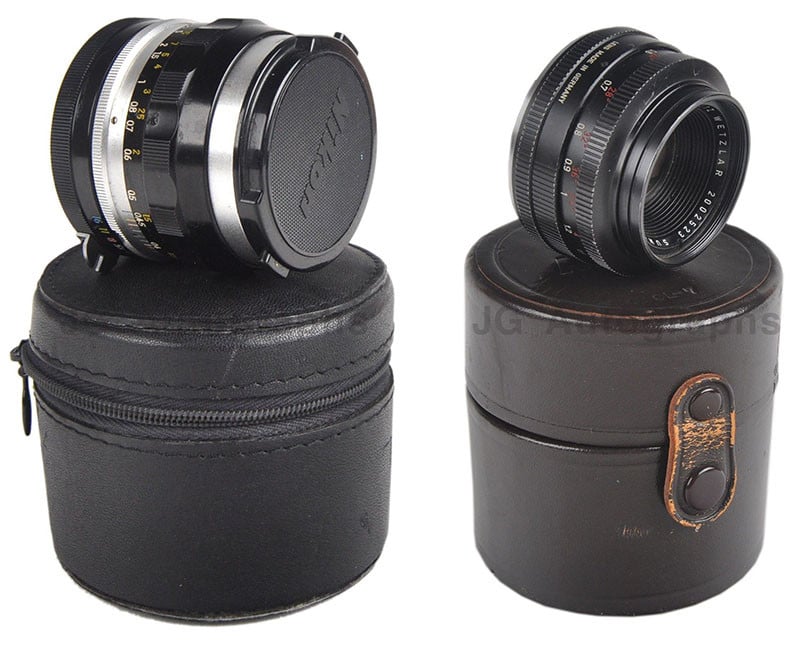 There are also two of the former First Lady’s lenses for sale from the same seller: a Nikon Nippon Kikkor-S Kogaku 35mm f/2.8 lens and a Leica Leitz Wetzlar Summicron-R 50mm f/2 lens. They’re listed at $2,500 and $2,750, respectively.

Bundled with each of the cameras items are several photos of Jackie with camera in hand.

All three items were originally purchased from a Sotheby’s auction of the Kennedy family homes back in 2005, and the original Sotheby’s receipts are included in the sales.

(via eBay via Pop Photo)

Photographer Captures Landscapes in the Viewfinder of a 35mm SLR