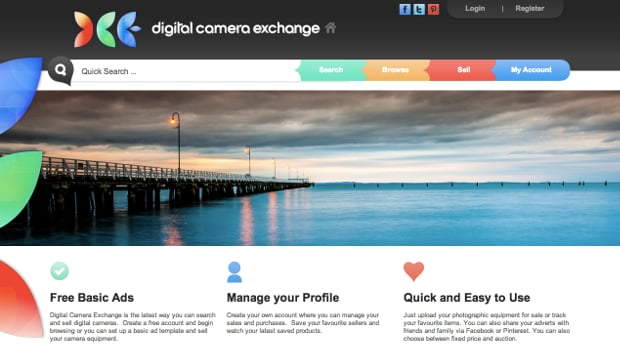 Buying and selling used photography gear usually involves either driving to your local camera shop or hunting down the right product on website such as eBay or (if you’re really brave) Craigslist. But Australian photographers just got a different, photography centered option thrown their way.

Dubbed Digital Camera Exchange, the new website gives photo enthusiasts a place to sell their gear to others in much the same way they would on big auction sites such as eBay.

Digital Camera Exchange is the brainchild of Brett Peters, who saw a gap in the market and proceeded to spend six months designing a site that would fill it. As he explains, there are 700 websites that sell new camera equipment in Australia, DCE would be “a dedicated site that sits next to these but is able to have a slightly different offering.” 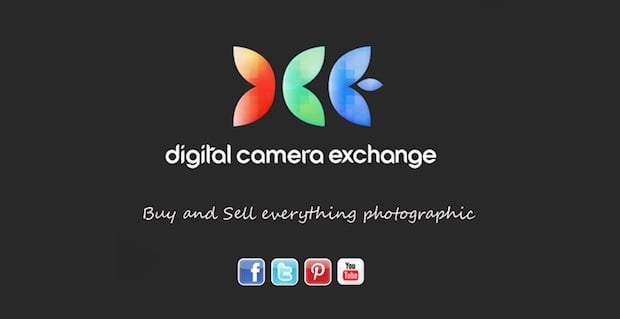 As we mentioned at the top, users of DCE will be able to buy and sell camera gear much the same way they would on eBay. Items can be put up for auction, given buy it now prices, or both. The website only went live on May 1st, so there’s not a lot up on there yet, but once the user base begins to grow Peters hopes DCE will become “the perfect place to sell [your] older equipment when [you] upgrade.”

According to the press release, the site plans to focus on Vintage, Used, End-of-Life, Excess and Refurbished equipment. To check it out for yourself, pick up a used lens or maybe put some of your own gear up for sale, head over to Digital Camera Exchange here.