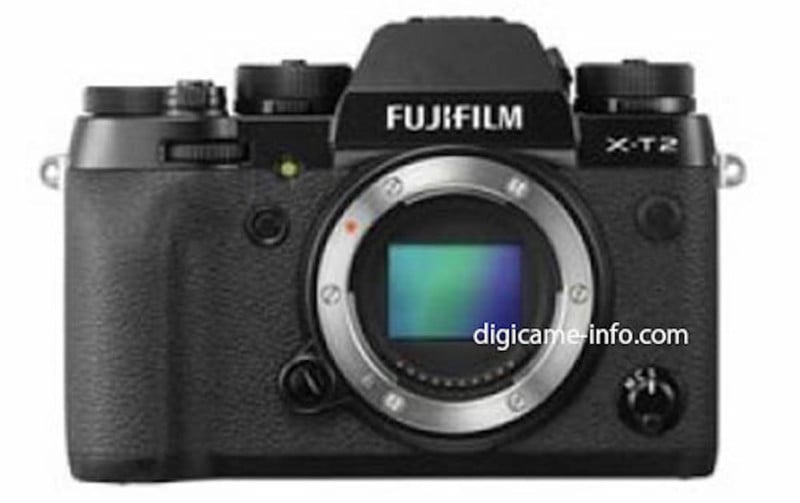 Fuji is expected to officially announce the new X-T2 on July 7th, but there may not be much mystery left when the announcement lands. A full spec list and new photo have just leaked and, if they’re accurate, they don’t leave much to the imagination.

The photo above appeared on digicame-info, and while this is not the first time we’ve seen photos of the X-T2, DI also released the most comprehensive spec list yet.

We have no reason to doubt digicame-info’s specs—they’re consistently right when announcing specs and leaking images this close to an official announcement—but we won’t have to wait long to confirm. X-shooters should mark July 7th on your calendars and keep an eye out for more leaks in the coming days.