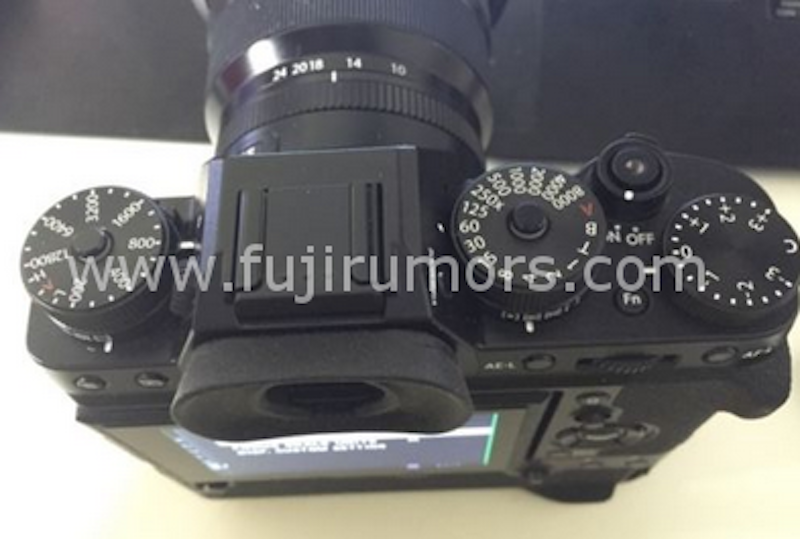 If you’re a big Fuji fan, chances are you’re waiting with bated breath for the official announcement of the much-rumored X-T2. But while the news hasn’t dropped just yet, new images of the upcoming shooter just leaked!

The folks over at Fuji Rumors have gotten their hands on two more images of the upcoming camera, both of them showing what the X-T2 looks like from above. While previously leaked photos showed only the ISO dial (barely) and gave us a blurry look at the back of the camera, these new photos offer a clear view of the top plate and back of the camera. We also get a peek at the X-T2’s battery grip. 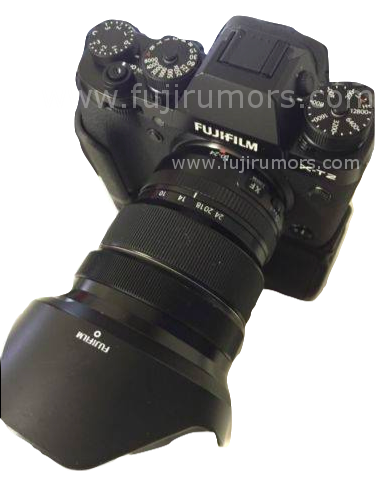 As we pointed out before, ISO gets a bump on the X-T2 and it looks like Exposure Comp will get a push too, adding a “C” option that will let you go as far as + or – 5 even though the dial itself only lets you go to +/- 3.

FR also points out that the video record button from the X-T1 is conspicuously absent, which is strange since the X-T2 is rumored to shoot 4K.

Do you notice anything else about the camera based on these new photos? Let us know in the comments!

The Striking and Surreal Photoshop Creations of Vincent Bourilhon