Wearable so-called “lifelogging” cameras are a neat way to catalog your day-to-day, but did you know that you can built your own? If you don’t want to spend a bunch of money and don’t need all the bells and whistles, this DIY Raspberry Pi-powered wearable cam will do the trick.

The tutorial was put together by the folks at Adafruit, and even beginner DIY-ers should be able to put it together in a matter of hours following their “easy way” instal.

All you need is a Pi Zero, the Pi camera, some cables, a battery, and access to a 3D printer. 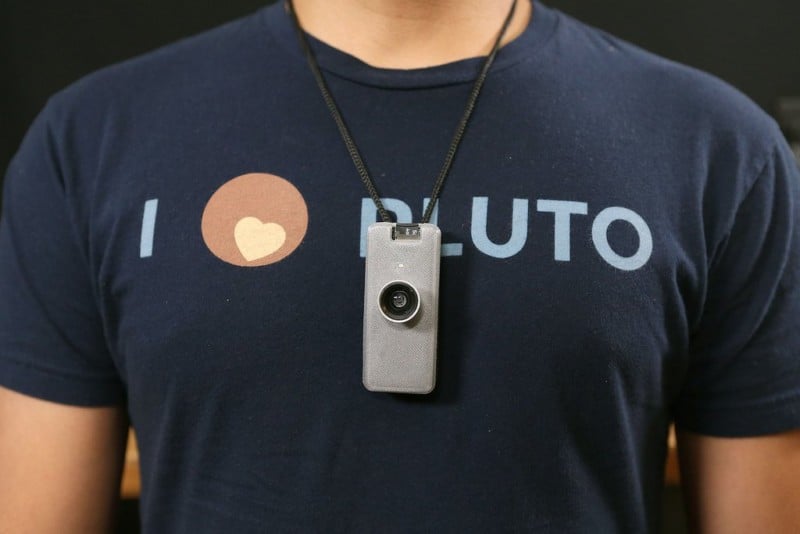 The Pi Camera will capture 8MP photos and store them to a microSD card, while the software Adafruit guides you through installing will let you modify everything from the interval, to the shutter speed, to the resolution of the images captured.

:earn more about the little DIY cam or build your own by following this full step-by-step guide.

The Affordable Sigma 30mm f/1.4 is the Best E-Mount Lens DxO Has Tested