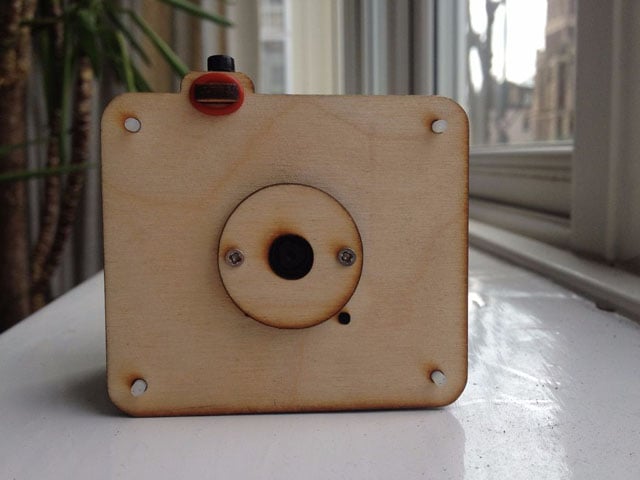 Raspberry Pi project platform PiJuice is currently raising funds for its portable module on Kickstarter. As a demo of its capabilities, the team has created a step-by-step tutorial showing how the product can be used to build a DIY Raspberry Pi compact digital camera. 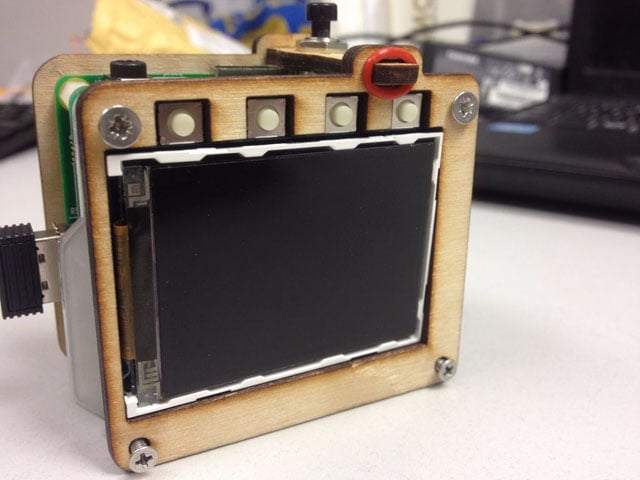 Unlike the SnapPiCam project, which failed to raise funding on Kickstarter after detailing its build on Instructables, the PiJuice camera has an integrated battery that increases portability. 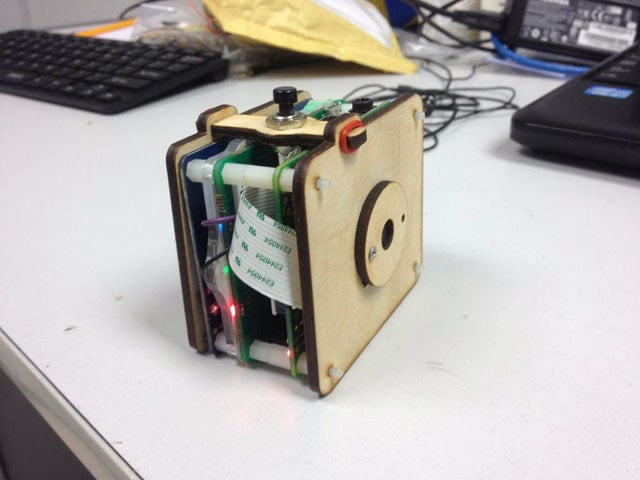 Here’s a look at the parts you’ll need for the build: 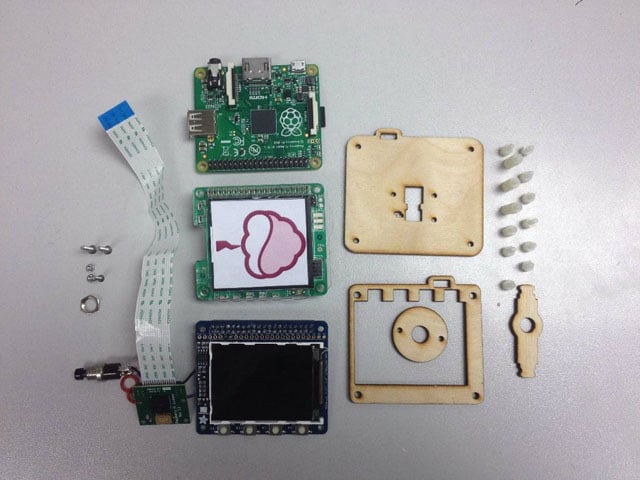 The main components are the PiJuice unit, a Rapsberry Pi Model a+, a camera module, a laser cut camera body, and a Adafruit TFT screen. You’ll be able to download the custom PiCam software from PiJuice’s GitHub repository.

During the build, you can test your camera components to make sure they work together as a camera before stuffing them into the camera body. 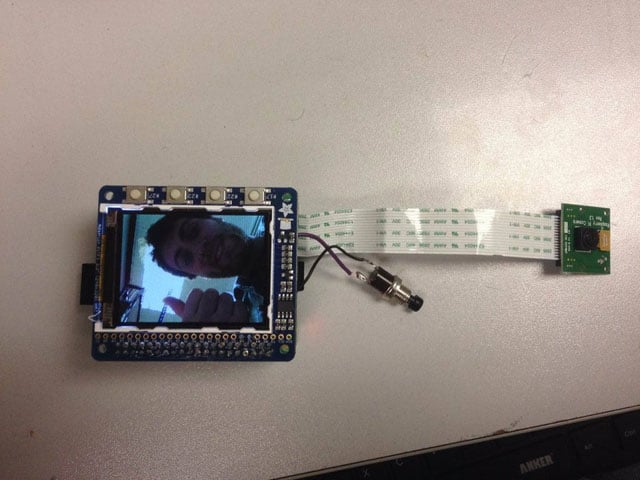 Once you put all the parts together, you’ll have a working compact camera. It may not offer the most compactness or image quality, but it’s a camera you made with your own two hands. 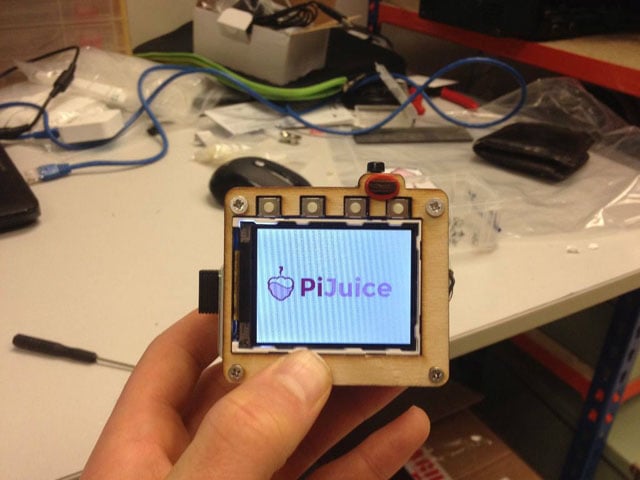 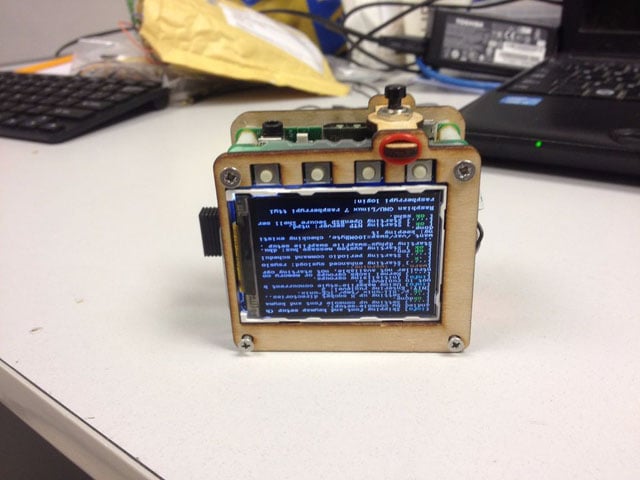 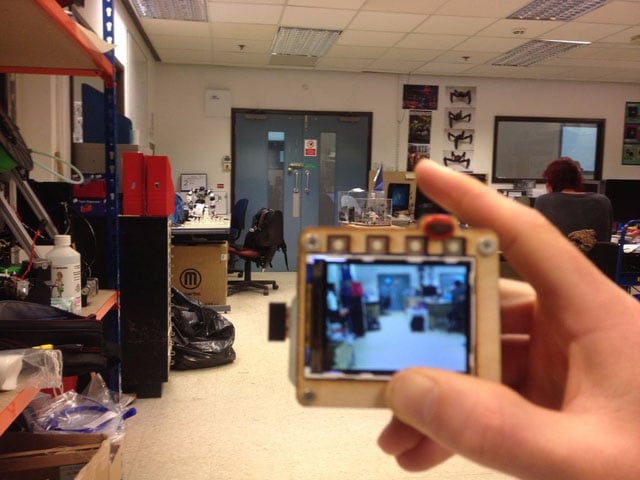 You can find the entire detailed step-by-step tutorial over at Instructables.

The Mirrorless Party of 2015: A Fun Stop-Motion Look at the State of the Industry