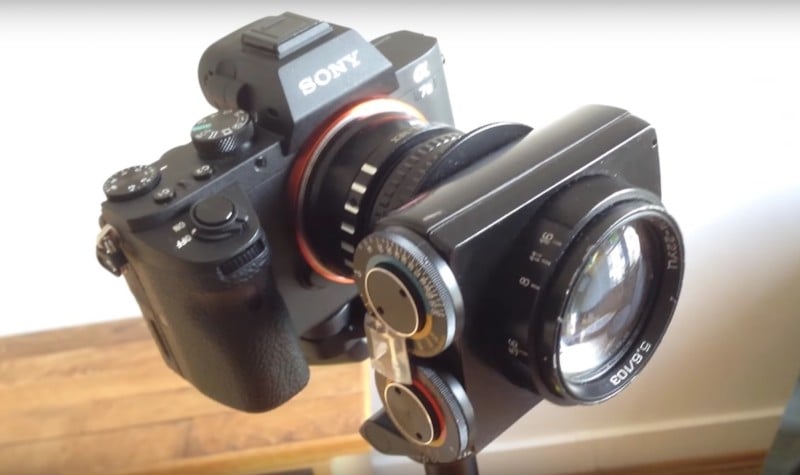 The enlarger lenses used by film photographers to create prints from developed negatives are not meant to be used on a camera. Of course, that doesn’t mean you can’t use one… or that you shouldn’t try.

Photographer Mathieu Stern decided to give one of these enlarger lenses a shot. He picked up a Vega-22y 103mm f/5.6 enlarger lens with an M42 mount on eBay, and figured out how to hack it onto his Sony a7II.

Since there’s no way to focus this lens—remember, enlarger lenses were never meant to be attached to a camera—he couldn’t connect it straight to his Sony through a simple M42 adapter. He had to add one more piece to the equation: an M42 Focusing Helicoid Ring Adapter.

With all these pieces in place, he could actually go out and shoot with it:

The few dollars he had to spend to make this setup work ended up being very much worth it. Stern found the lens very sharp, and while it wouldn’t be good for portrait work because of the depth of field, he was able to think up several uses for his odd optical choice.

The internal color filters came in particularly handy when converting images to black and white, and adding an extension tube to the admittedly busy setup made for some really sharp macro shots. Not bad for a cheap lens and a bit of ingenuity.

Here are some photos shot using the enlarger lens: 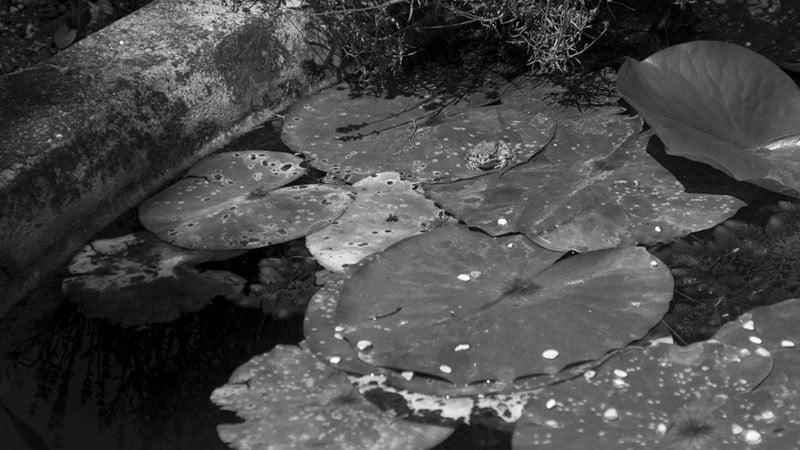 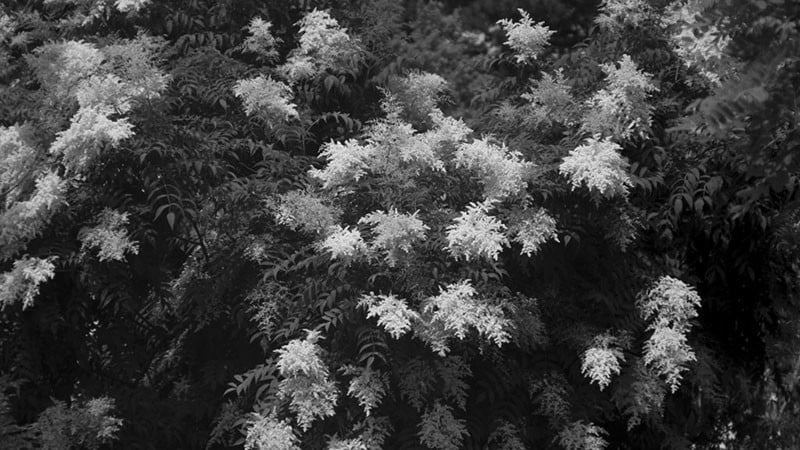 So, if you’re curious and you have a couple of bucks to spend on an experiment, pick up an enlarger lens for your own mirrorless camera. A cursory eBay search reveals a ton of options for just $10, $20, or $30, so it won’t break the bank.