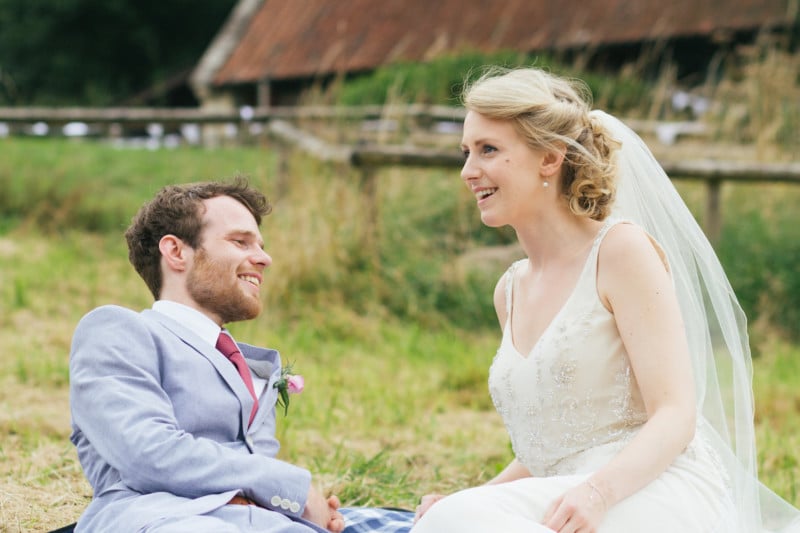 Photography company VSCO has released a new film pack that may finally woo the film emulation hold-outs among us. It’s called the “VSCO Film Essentials” pack, and it’ll nab you 14 of VSCO’s most popular presets for just $59.

When VSCO releases a film pack, it usually conforms to some kind of theme. VSCO Film 01 was the Modern Films pack, Film 03 was the Instant Films pack, and Film 06 was the Alternative Process pack, for example. The VSCO Film Essentials pack breaks with this tradition and offers the most popular presets from each of VSCO’s previously-released film packs instead.

There are some real gems in there. To learn more, see some samples, or pick up the pack for yourself, head over to the VSCO Store here.