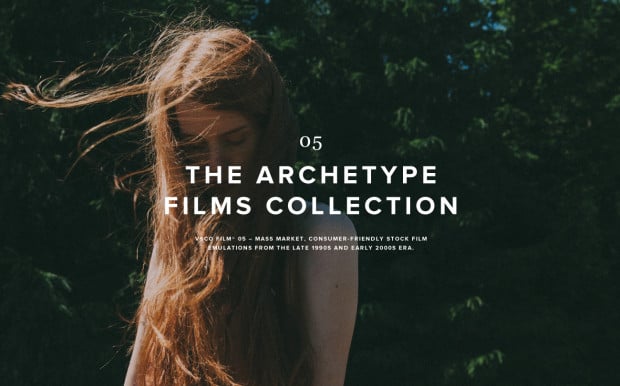 Continuing to uphold the “gold standard” of film emulation, Visual Supply Co. has released its fifth series of film emulation presets. Called VSCO Film 05: The Archetype Films Collection, this emulation palette is based on some of the film stocks that defined the consumer analogue photography market of the past two decades.

To make things even more tempting, the collection offers both “night” and “tungsten” versions of these films for the very first time, allowing for an even more accurate profile. And, as is to be expected, VSCO also offers custom camera profiles for Canon, Nikon, Sony, Fuji, Olympus and Leica so that the emulations are as accurate and authentic as possible. 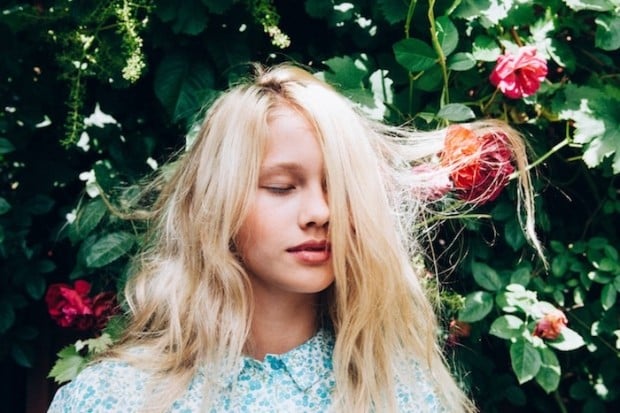 Available for Lightroom 4 & 5 and Adobe Camera Raw for Photoshop CS6 & CC as a digital download, you can head on over to their shop now to pick yourself up a copy. Normally the software would retail for $120, but if you buy it in the next two weeks you get it for 25% off, and if you own another version of VSCO Film or VSCO Keys (or if you buy one now) you can get a full 50% off.

For more examples of the software in action, or if you’d like to look through a full list of the presets, head on over to VSCO’s blog post on the release or check out the official press release.