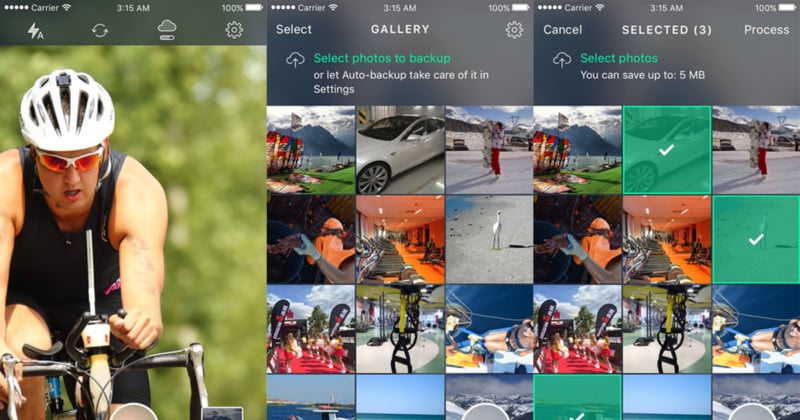 Avast, best known for its antivirus software, has announced a new iOS app that’s designed to help iPhone users free up space when snapping a lot of photos. It’s called Photo Space, and it’s designed to increase your photo storage by 7x.

The basic idea is this: most people don’t need their original, full-resolution photo files stored directly on the iPhone — a smaller version would suffice. So, Avast Photo Space takes your photos and stores a smaller version locally by shrinking them and optimizing them. Every 7GB of photos is shrunk down to 1GB through this process.

“Avast survey results show that more than half of iOS users have 16GBs or less storage available on their devices, which can be easily consumed by photos and apps,” says Avast mobile president Gagan Singh. “With Avast Photo Space, users can free up storage on their devices without having to agonize over which photos to save and which to delete.”

But it doesn’t just throw away precious data: Photo Space can be linked up with your personal cloud storage account on services such as Google Drive or Dropbox. 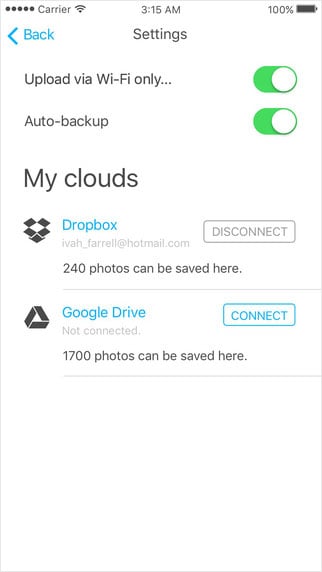 Your original photo files are automatically synced with your storage account to make sure you can grab the full-res versions when you need them. A built-in camera in the app can be used for an even more seamless experience of shooting and backing up photos.

Avast says it’s planning to add additional cloud services to the app in the future as well as explore ways to monetize it, but for now it’s focused on making an app that people love.

So, if you’re constantly backing up your photos manually and stressing over warnings that you’ve run out of storage space, you might want to take a look at Photo Space and see if it’s the solution to your picture storage needs. The free app can be downloaded now over in the iTunes App Store.

Turn a Raspberry Pi Into an Auto Photo Backup Device

Humor: This Meme Puts Your Lovelorn Life in Photography Terms