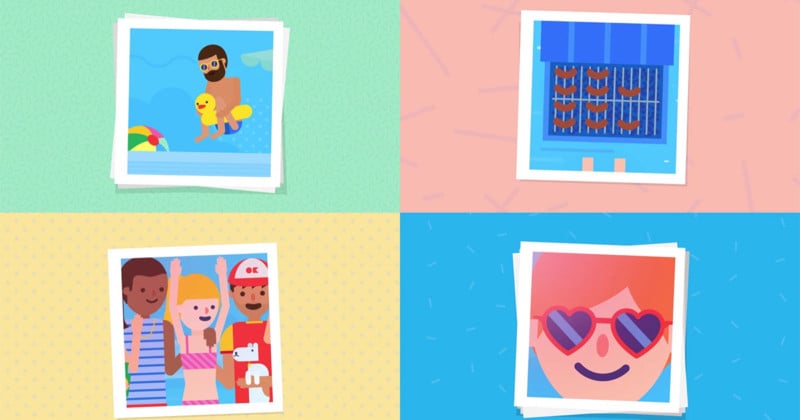 Facebook launched its new Moments photo-sharing app back in June 2015. Now the social networking giant is pushing hard to get users onto the new app… by threatening the deletion of auto-synced photos.

TechCrunch reports that auto-syncing photos was originally rolled out in the flagship Facebook iOS app back in 2012, allowing users to have their smartphone photos automatically backed up into a private album on Facebook. The purpose was to make it easier for people to share their photos with friends and family.

With the launch of the new Moments app, however, Facebook is discontinuing this functionality in its main app. Users have also begun receiving email notices, warning them that all auto-synced photos will soon be lost on July 7th, 2016, unless they start using the new Moments app (or download the private album to their computer).

Some users were taken apparently aback by the email they received and disappointed with Facebook’s strategy:

dang i didnt even know facebook privately synced TWELVE THOUSAND of my photos now they tryna delete them wow pic.twitter.com/Ii1fupbHQ7

.@facebook you're an asshole. You forced usrs to install Msgr, now you threaten to delete some photos if they don't install Moments. WTF!?

Just to be clear, the photos at risk of deletion are photos that were automatically synced to Facebook, not photos that you manually uploaded and shared with your network — those pictures are safe.

Whether or not you agree with Facebook’s strategy in promoting its new app, it appears to be working: the app quickly shot to the top spot in the iTunes App Store after the announcement, and it’s still currently hovering in the top 5 free apps there.

What It’s Like to Shoot a Wedding, From the Camera’s Point of View