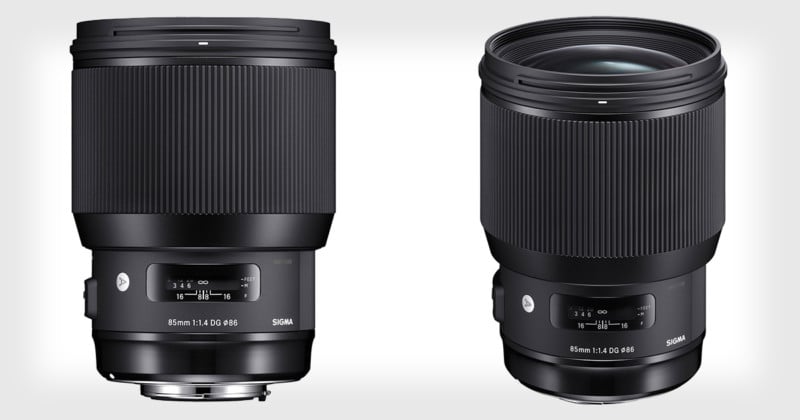 The lens that Sigma Art lovers have been waiting for is finally here (almost). The new Sigma 85mm f/1.4 Art is a welcome addition to Sigma’s Art lineup, and I’m sure people all over are saying “it’s about time!”

Packaging is top notch, as with every other Sigma Art series lens. Inside the box you’ll find the warranty label, and lens documentation. Below that sits a nice padded case that snugly holds the lens and lens hood.

Sigma is going after Nikon’s 85mm f/1.4G and Canon’s 85mm f/1.2L II with this lens, and possibly even Sony’s new FE 85mm f/1.4 GM with the use of an MC-11 Canon EF to Sony E adapter (which Sigma has started bundling with other Art primes recently). 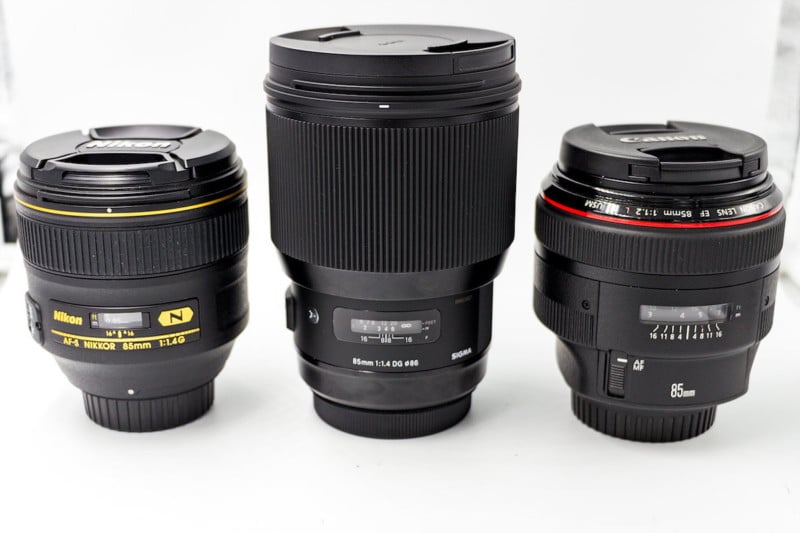 Before we get into real world photos, let’s compare some images taken with the Canon, Nikon, and Sigma 85’s. To try and get consistent results, the camera used was a Sony A7r II with a Metabones adapter for the Nikon, and the Sigma MC-11 for the Canon and Sigma lenses.

Since the 85mm focal length is a very popular portrait photographer go-to, I tested some things that a lot of people tend to look at when buying these lenses: bokeh, chromatic aberration, and close-focus distance. 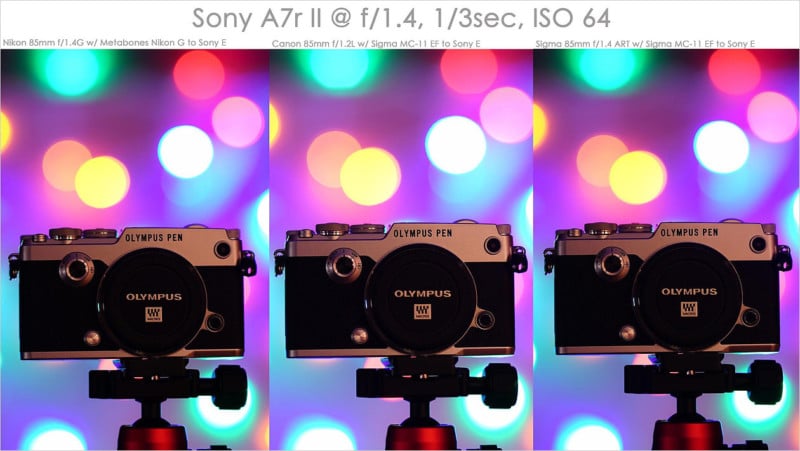 With the next image, I lit up the Olympus with a Macro LED light to make any chromatic aberration more evident. 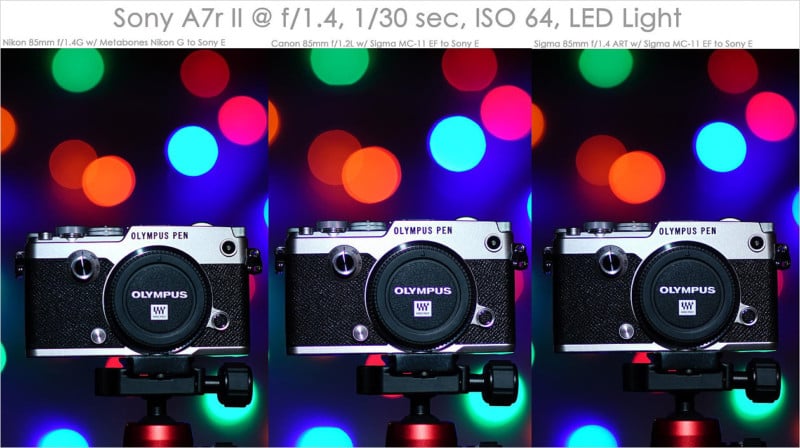 As you can see, all 3 lenses show some chromatic aberration when shot at f/1.4, though the Sigma doesn’t seen as obvious as the Canon and Nikon lenses. If you’re going to photograph someone wide open, and with a distracting background, all 3 lenses will essentially obliterate the background. I can see some differences between the 3, but I’ll let you draw your own opinions.

The feel of the 3 lenses differs greatly. Both Sigma and Canon are big and heavy, while the Nikon is a bit smaller and has a plastic-like feel to it. The one noticeable downfall of the Canon is how short it is. I found myself constantly turning the focus ring by accident when trying to hold the lens.

When using autofocus, the Sigma and Canon are fairly silent, the Nikon is slightly louder. In manual focus, the Sigma wins hands down. With the Canon 85mm f/1.2 L II being a focus by wire (electronic manual focus), the focus ring moves extremely easily, and has almost no resistance (also, the camera has to be on in order for it to work). The Nikon has a smoother pull, but still seems a bit too easy to turn. The Sigma benefits from a large diameter focus ring, has a nice smooth pull, and a resistance similar to some Zeiss lenses.

Unfortunately, with the weather in Ohio being less than ideal, I wasn’t able to find anyone brave enough to do some shooting outdoors. So instead I grabbed a Canon 5D Mark III and the Sigma and went for a walk in the park. 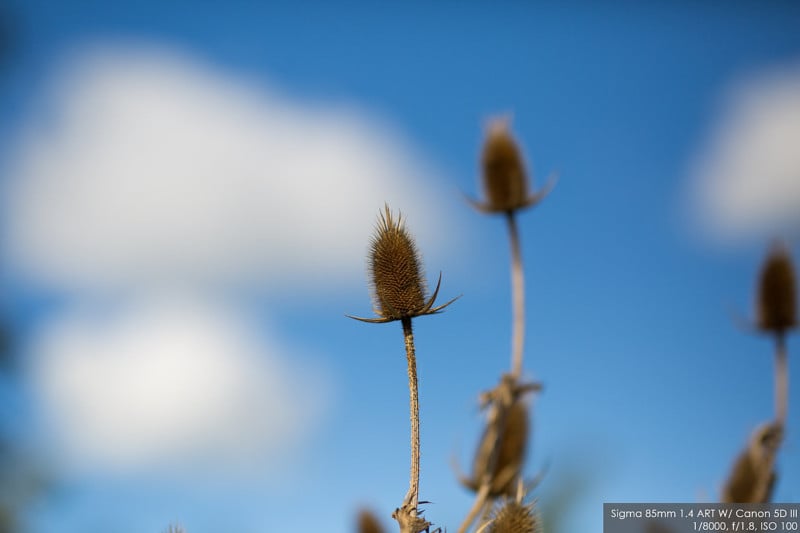 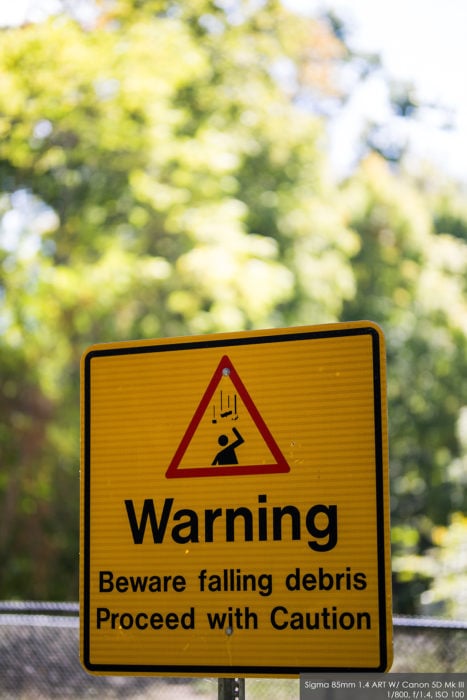 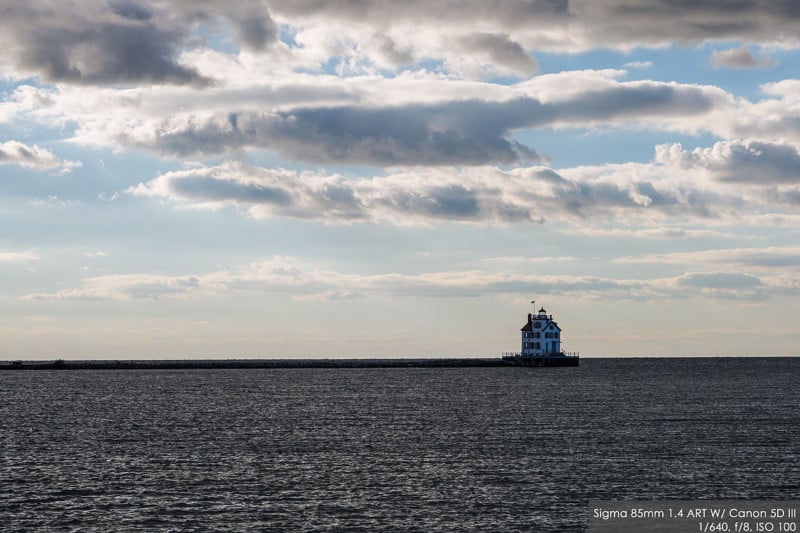 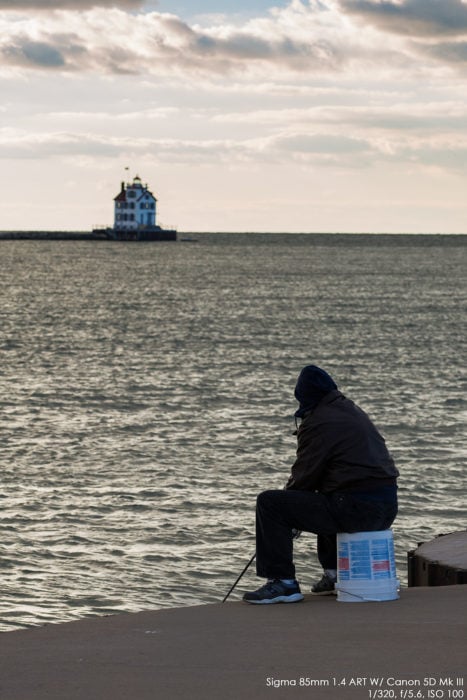 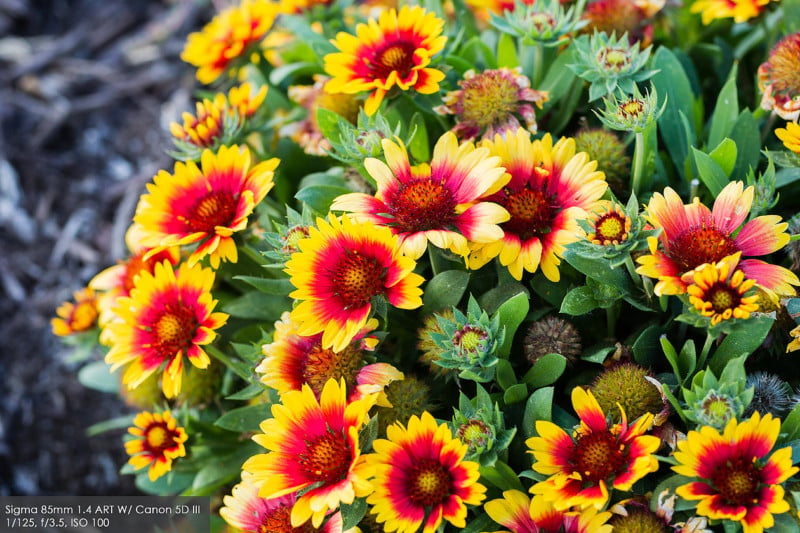 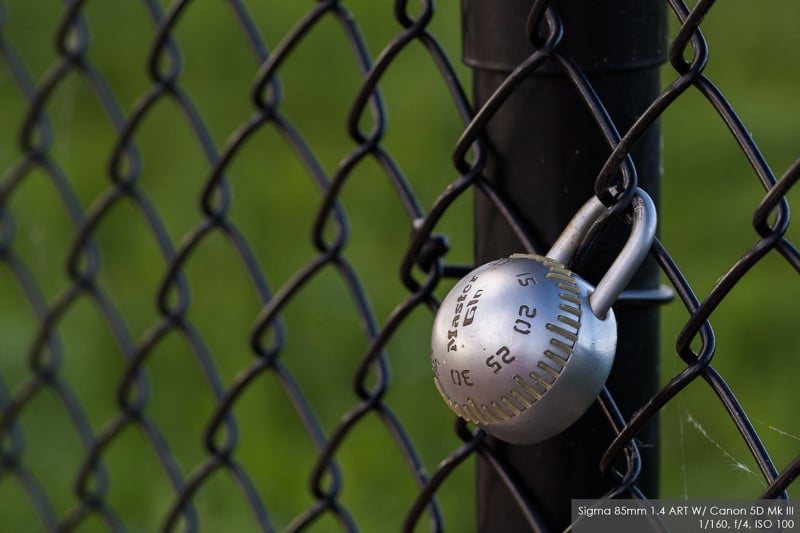 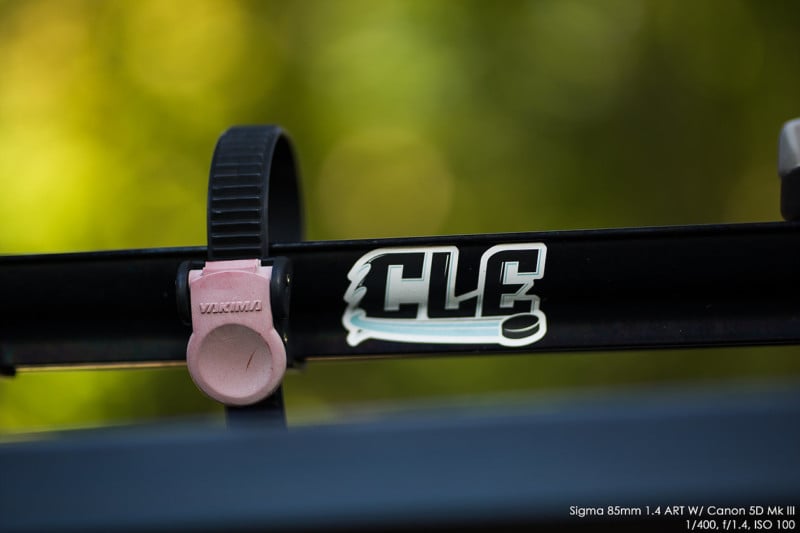 The autofocus is quick and smooth. Much faster than the Canon 85mm f/1.2L II, and similar to the Nikon 85mm f/1.4G on a D750—maybe even a hair faster. The center is tack sharp, and corner sharpness is nice as well. A little bit of sharpness is lost towards the extreme colors, but nothing that is extremely noticeable.

It won’t be long until DxOMark does a “chart test” on it. Until then, here’s a quick breakdown some of the finer details.

Overall, the Sigma 85 Art was a blast to use, despite being heavier than most primes. The optical quality holds true to the “ART” designation, and it feels like it can take years of heavy use and not fall apart.

If you find yourself shooting weddings, portraits, longer range street photography, and possibly indoor sports, do yourself a favor and try it out. At $400 less than the Nikon, and $700 less than the Canon, it’s almost crazy to not give it a shot.