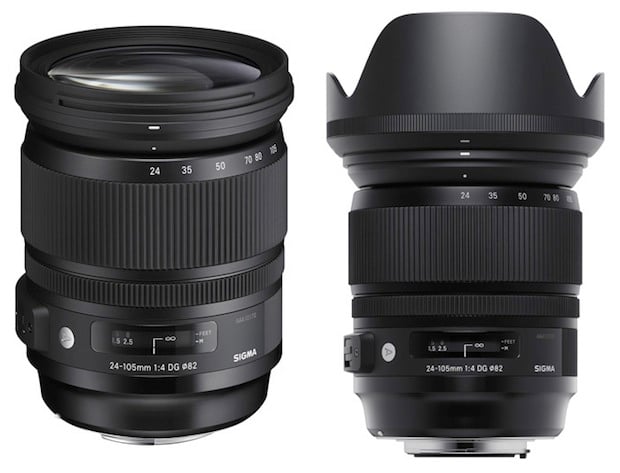 Another leak sprung over the weekend — if, that is, you believe it’s a leak and not a strategic move by the company. This one, however, doesn’t have to do with an upcoming camera, but rather some new glass. It’s the first official-looking photo of the rumored Sigma 24-105mm f/4 lens. 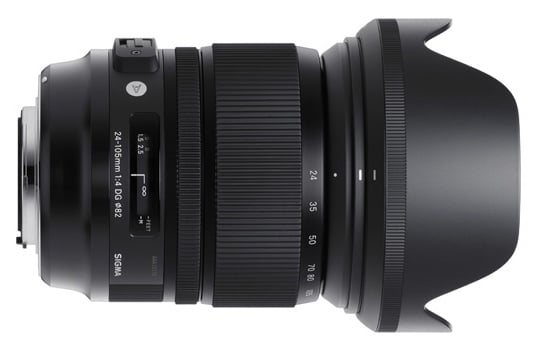 The photo was sent to Canon Rumors by a new anonymous tipster, so there is a higher-than-usual likelihood that it’s a fake, but everybody that has taken a look seems to agree it looks legit. 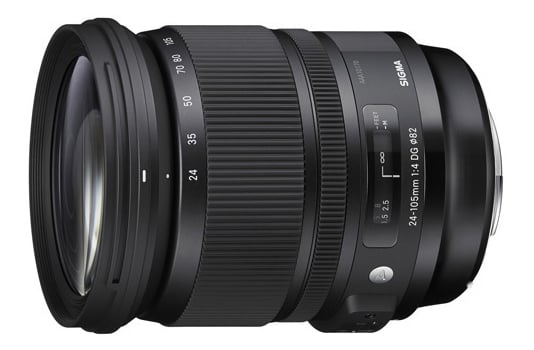 Given a high-enough-quality build (and there’s no reason to think otherwise) Canon Rumors expects this puppy to give Canon’s 24-70mm f/4L IS and 24-105mm f/4L IS a serious run for their money.

We’ll let you debate whether or not the photo is real, but if it is, what do you Canon shooters think? Would you sooner buy the Canon lens, or the new Sigma version?

Update: It seems the lens officially made landfall shortly after this post went up. No word on pricing or availability just yet, but you can check out the specs and more photos of the lens — which is available in Canon, Nikon, Sony and Sigma mounts — on Sigma’s website here.