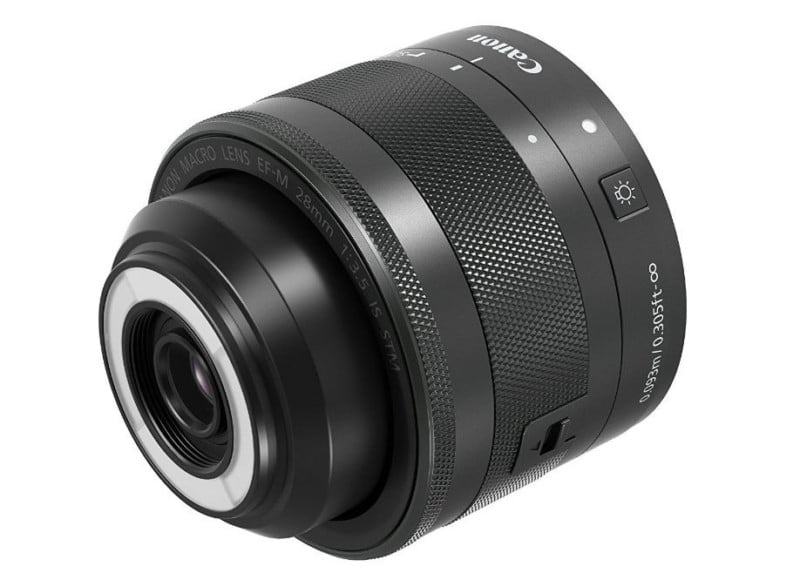 The 45mm equivalent lens is the first macro lens for the Canon mirrorless M system. It features Hybrid IS that offers a reported 3.5 stops of stabilization, true 1:1 reproduction (with the option to use a special 1.2x Super Macro Mode), a stepping motor for smooth, near-silent autofocus, and a “tapered” lens top to prevent casting shadows at close range.

Those specs aren’t what makes this lens stand out, though. The EF-M 28mm f/3.5’s claim to fame are the two built-in “miniature Macro Lite electronic flash units” on the front of the lens. These will help you light your tiny subject, freeze motion, improve color accuracy, and provide “a better sense of depth and dimension.” The Macro Lites can be fired off individually or both at once to control flash output, and each also includes a “bright” and “dim” setting for brightness control.

Here are a few more pictures and a video of the new lens in action: 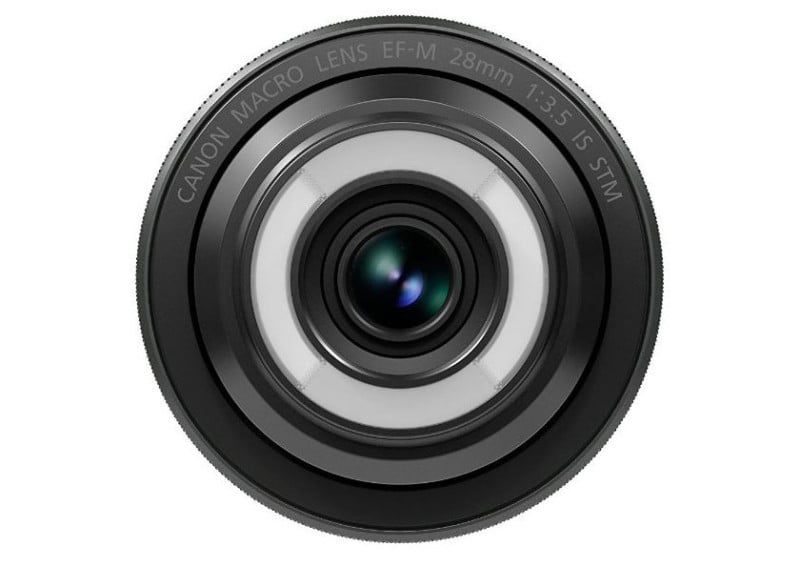 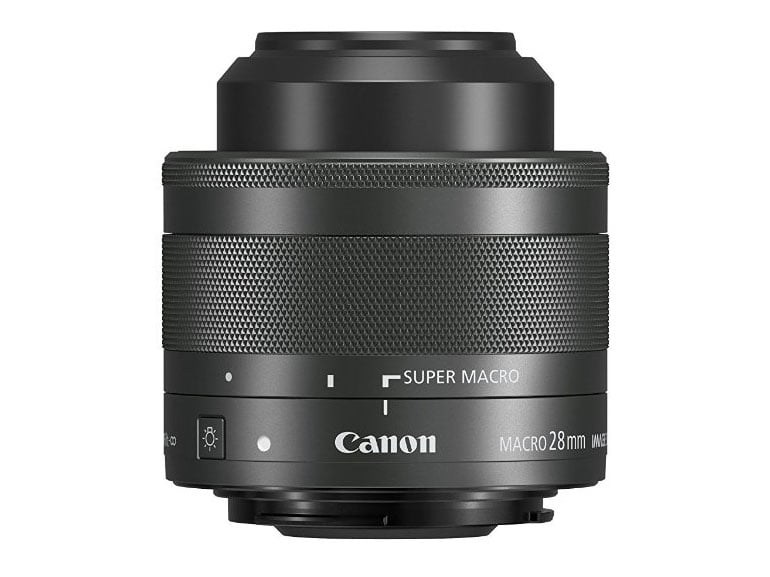 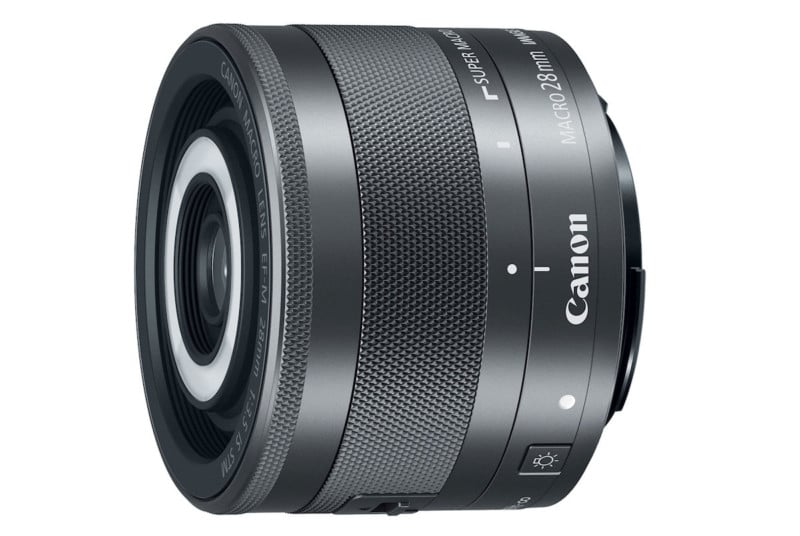 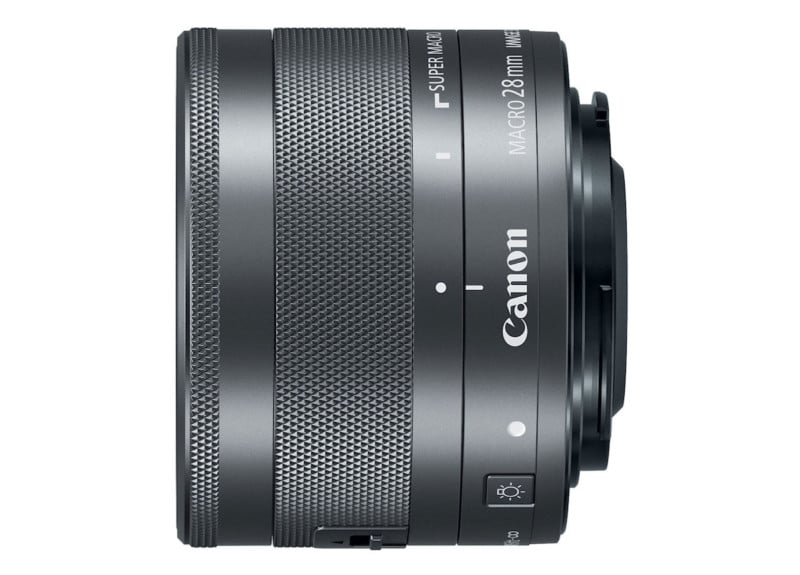 Announced earlier today, the EF-M 28mm f/3.5 macro is already available for pre-order for a reasonably affordable $300, and is slated to ship in June. 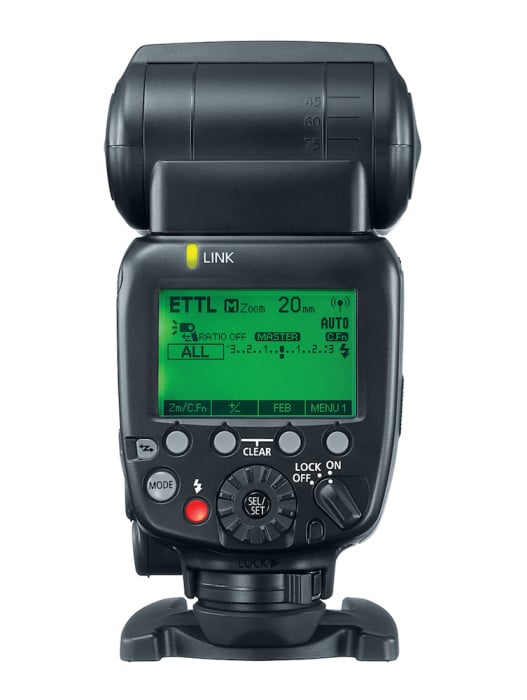 In addition to the EF-M macro lens, Canon also announced a new Speedlite 600EX II-RT flash (above) that improves recycle time by “approximately 1.1 to 1.5 times” when using AA batteries, and “up to 2 times” if you’re using Canon’s optional Compact Battery Pack CP-E4N.

It’s compatible with most EOS cameras, and will also be available in June for $580. You can already pre-order the 600EX II-RT flash here.

The ‘Flens’ Gives Your Smartphone’s Flash a 10x Boost