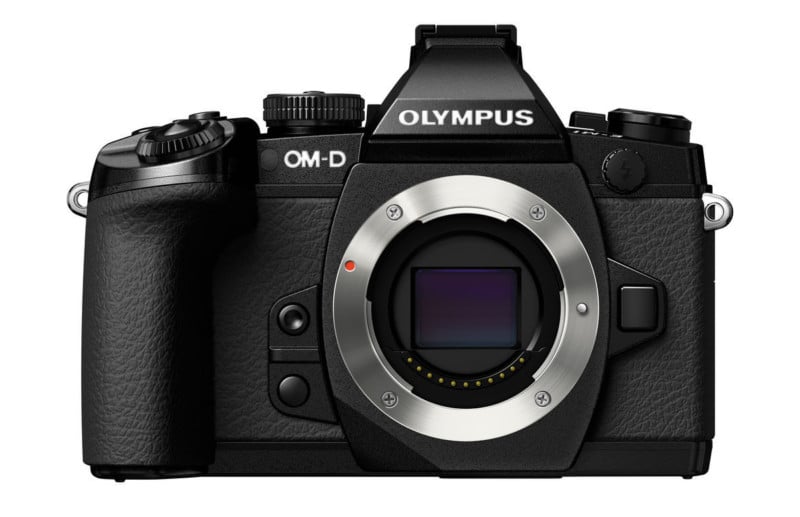 It’s been nearly three years since Olympus debuted the popular OM-D E-M1 to the world in September of 2013, but those hoping for a replacement may not have to wait much longer. According to fresh reports, the E-M1 Mark II is set to debut at Photokina touting better sports photo capability.

According to 43 Rumors, the news was posted by Rob from MU-43. Rob, who had visited the London Camera Exchange Show, spoke to an Olympus rep who revealed (or at the very least hinted strongly at) what we might expect from the OM-D E-M1 Mark II.

First off, the rep told Rob that “the EM1 Mk2 is definitely going to be launched at Photokina and will be on sale in October 2016.” It may boast 4K video capability, but the real improvements, according to the rep, will focus on sports photography capabilities. Here’s what the rep said:

Olympus are said to be trying to further penetrate the PRO market and improving performance for sports photography is seen as an important goal to achieve increased PRO level recognition, sales and use. I mentioned that I enjoy motorsports photography and was told that the Mk2 would DEFINATELY be much improved for that type of fast moving capture. No specific details were shared, but one could reasonably speculate that a camera that is “DEFINITELY much improved for … fast moving capture” would involve some amazing autofocus capabilities, great tracking, and a solid stabilization system at the very least.

Beyond the sports focus, Rob was told that the price for the E-M1 Mark II wouldn’t differ significantly from the first iteration, which launched at $1,400 for the body-only.

43 Rumors is confident about this info, saying they have received similar info from other sources. We still suggest a grain of salt, as we do for every rumor, but the info seems solid.

Mesmerizing 4K Cinemagraphs Made from Photos Captured from the ISS