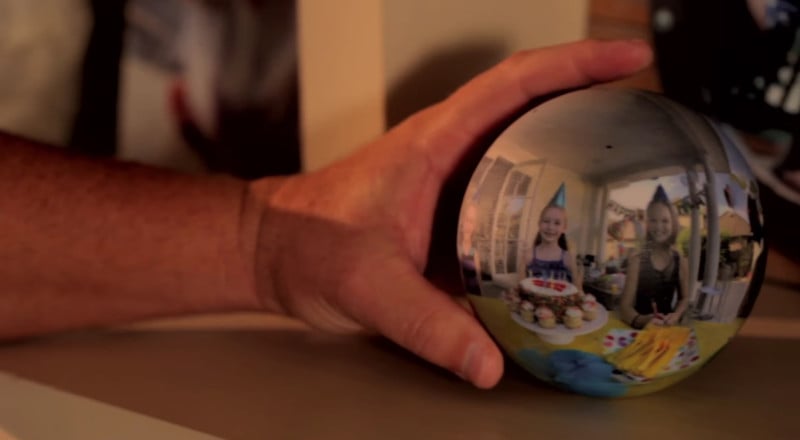 This is pretty cool. 360° video and photography is all the rage, but while Virtual Reality might be the main way you can experience these photos, a company called Scandy lets you hold them in your hand through the magic of 3D printing.

Anybody who has ever had their photos printed knows the joys of holding a physical print of your image in your hands, and Scandy just raised $1M in seed funding to bring that joy to the world of 3D photography.

Using 3D printing technology, Scandy can take your 360° photos and turn them into spheres like this one:

At its core, Scandy is a 3D printing company—which, by the way, can do a lot more than just spheres—but printing 360° images is what they’re best known for. And you don’t have to own a fancy 360° rig to shoot Scandy-printable photos.

There’s an app for that…

Calvin Klein May Have Stolen My Work, but I Can’t Do Anything About It