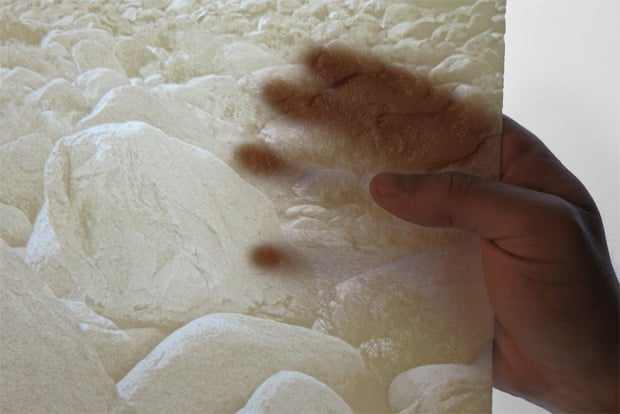 A bit of clever thinking from San Francisco Instructables member Amanda Ghassei has produced some really creative 3D-printed images from nothing but old photographs.

Printed using an Objet Connex 500, Ghassei’s creations are still meant to be viewed in 2D, but are textured to create an interesting silhouette effect.

In order to properly view them, they must be backlit with a diffuse light. Images used for printing were first converted to black and white, and according to Ghassei, “each individual greyscale pixel value of an image to thickness,” which effectively allows for the printing of any greyscale image. 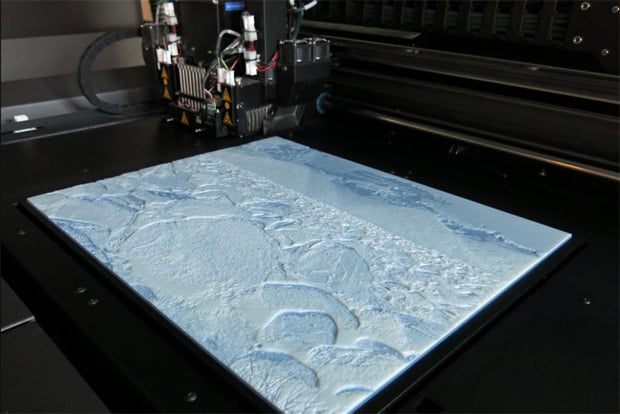 Images 3D-printed include the planet Saturn and moon Titan, snapped by the Cassini probe, Mt. Williamson by Ansel Adams, and of course, a cat. 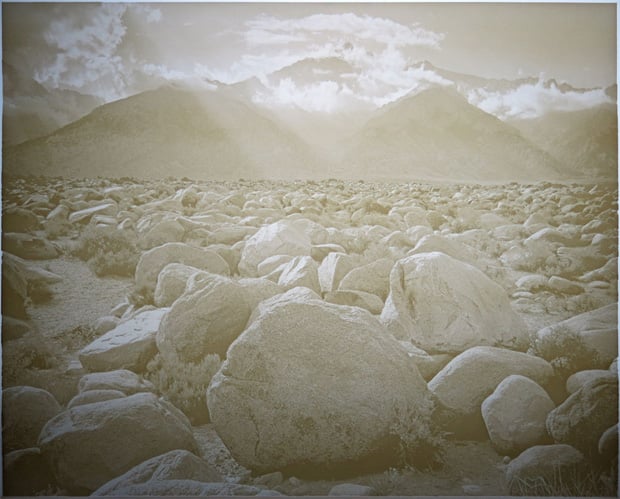 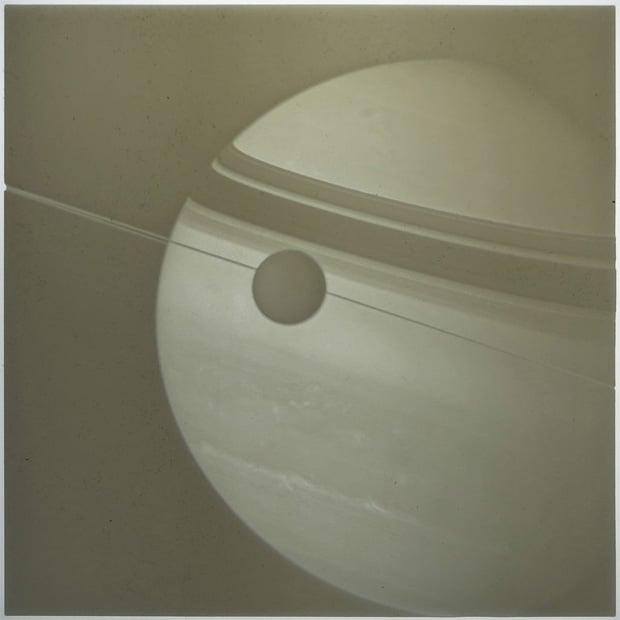 “All of these 3D models were generated algorithmically from Processing using the ModelBuilder library by Marius Watz.  This library allows you to save 3D geometries in the STL file format, STL files that form a watertight mesh can be printed by a 3D printer,” writes Ghassei.

Ghassei supplies code which will then generate a sketch from .gif, .jpg, .tga, and .png files (though it should be noted she’s only tested .jpg files), and output it as a .stl file.

“You can open the stl file with a variety of CAD software and STL viewers, I like MeshLab for simple viewing (it’s free and open source),” Ghassei notes.

It’s off to the printer thereafter, creating a timeless work of art. 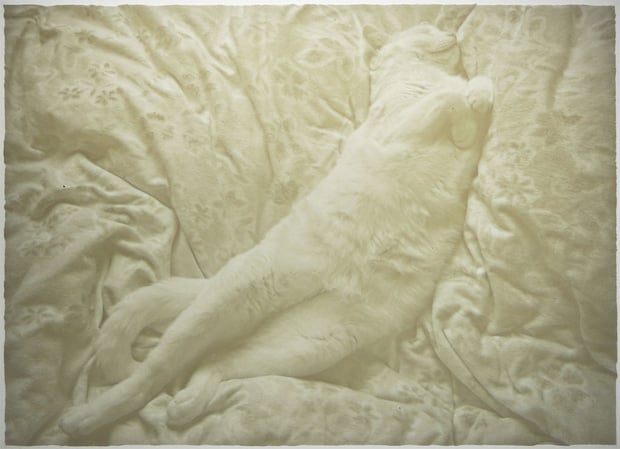 Get more in-depth information on this project at Instructables.