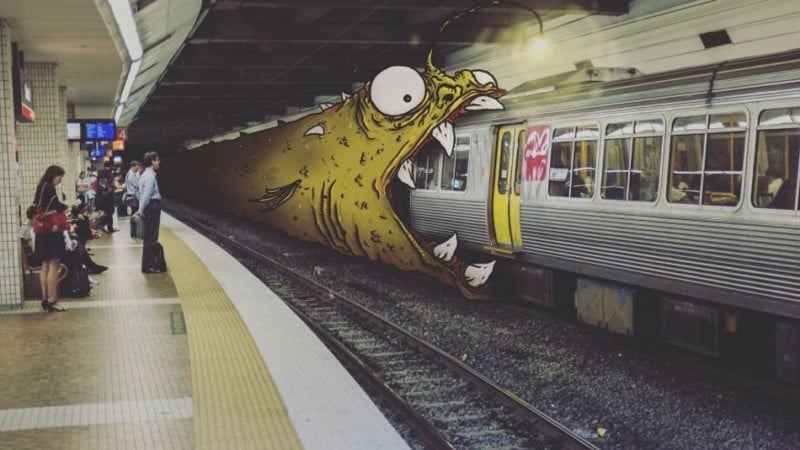 Be honest: you’d do it too if you could. Artist Jasper St Aubyn West, better known as Tail Jar, recently embarked on a sketch challenge, transforming his “same old photos” of the “same old places” into something special… by adding monsters!

The project was called “daily scribbles,” and it was inspired by a trip to Vegas.

“I was [on the strip the first day] and found I didn’t have the urge to take many photos,” West told Mashable. “Everyone had a camera! I realized there must be countless thousands of photos out there taken from exactly the same angle of exactly the same thing.”

He wanted to try and find a more unique way to document this trip, and future ones as well. So he started using an iPad pro to add something unique to photos he took that he felt were too “typical”… and that something unique often came with rows of teeth.

Here are some of our favorite creations he’s published on his blog: 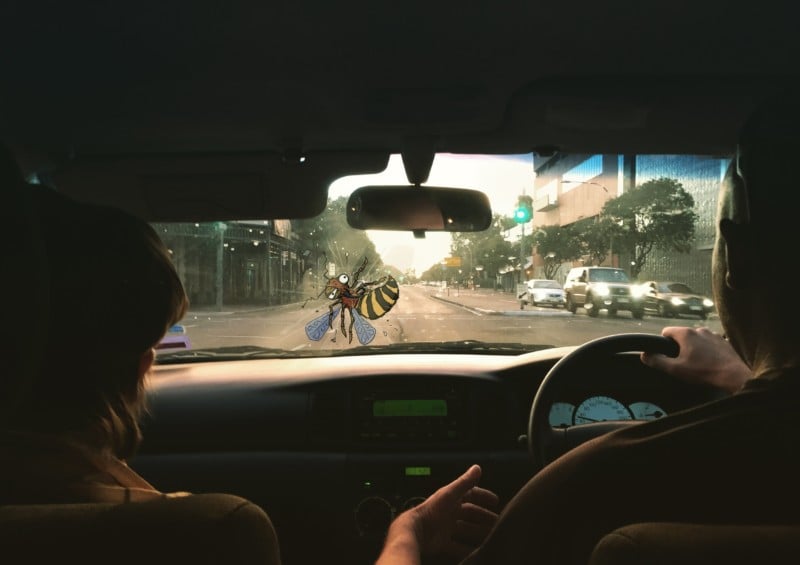 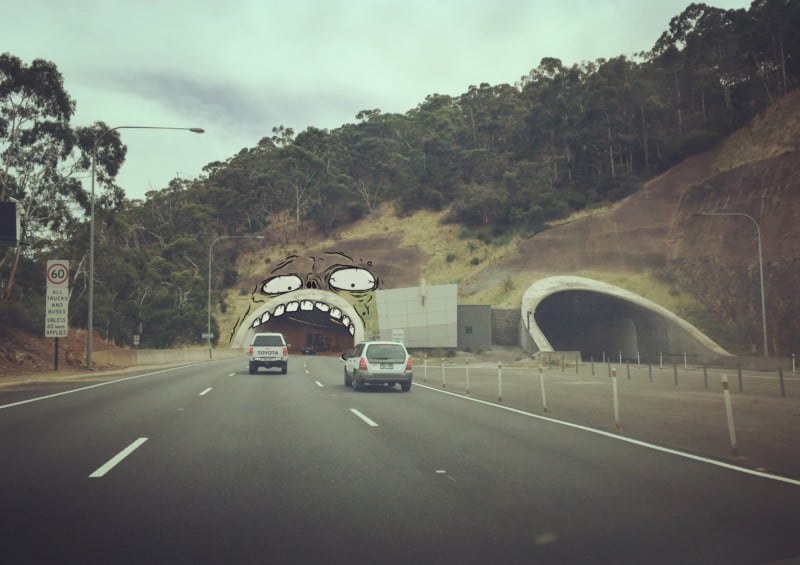 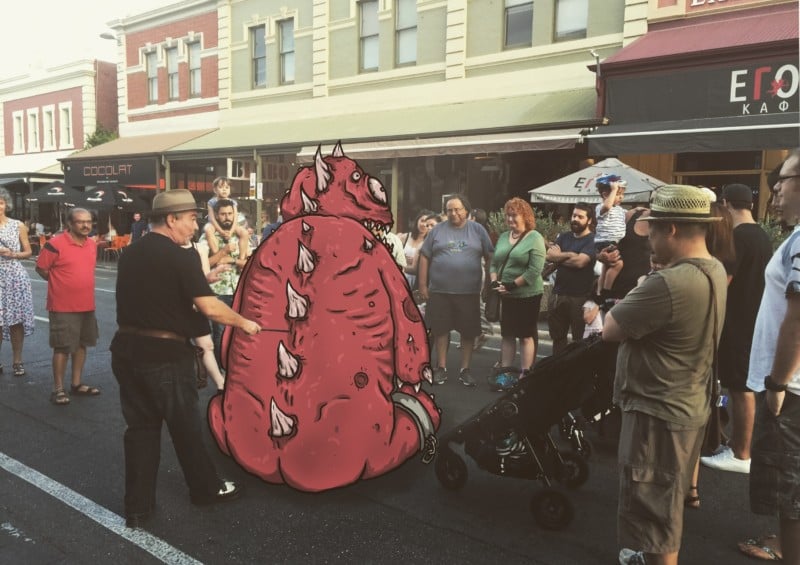 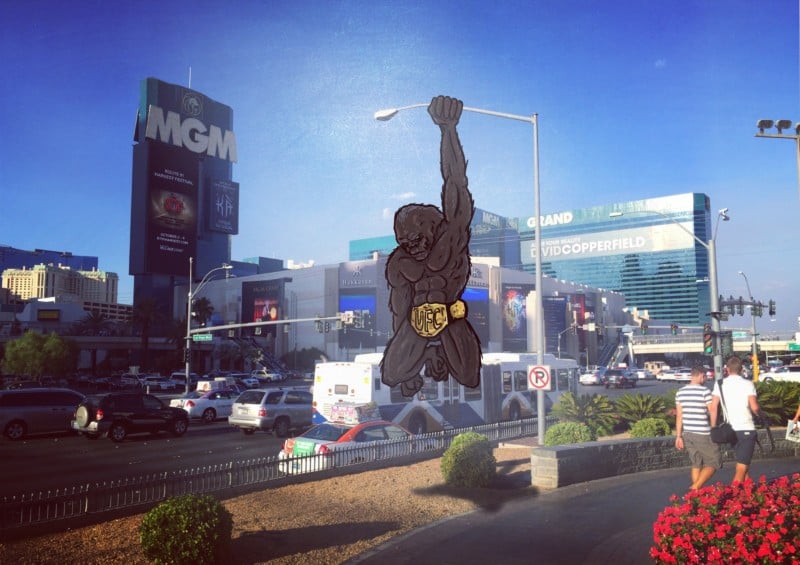 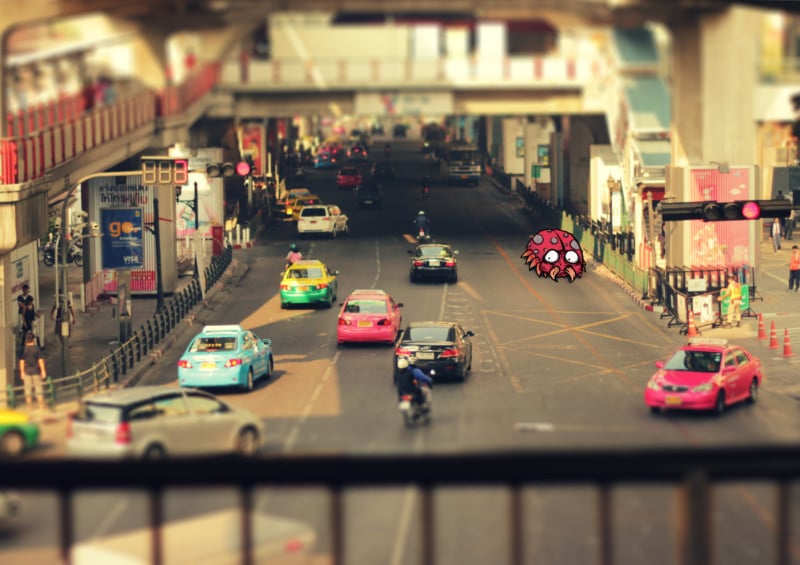 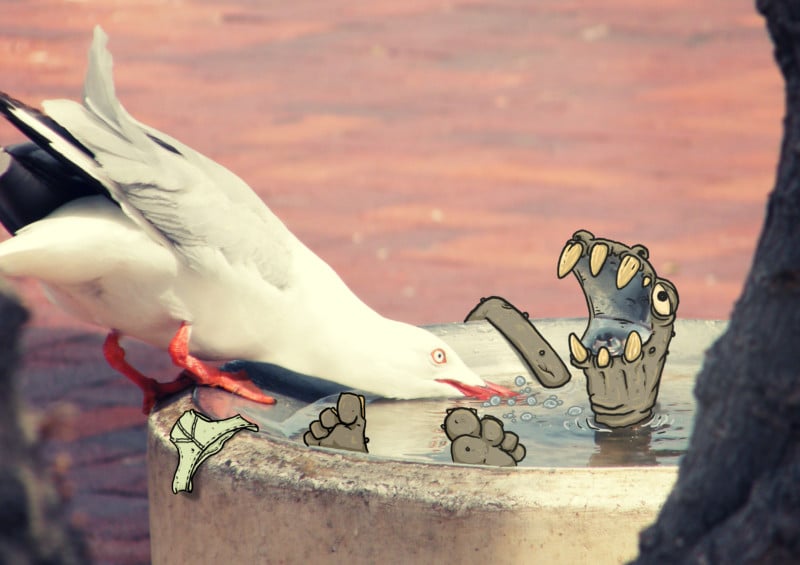 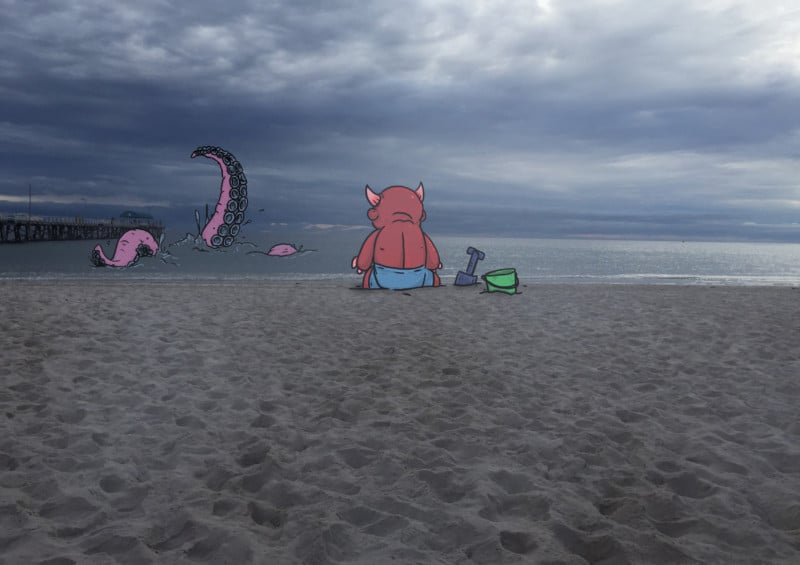 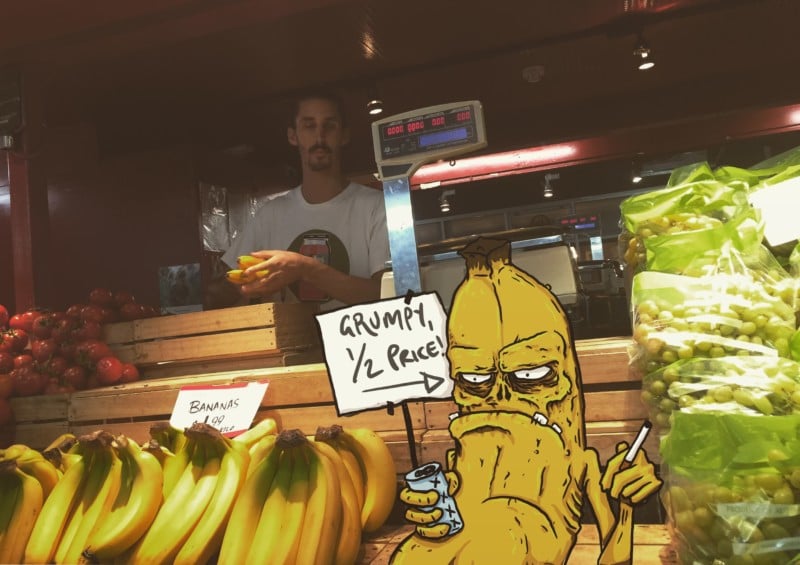 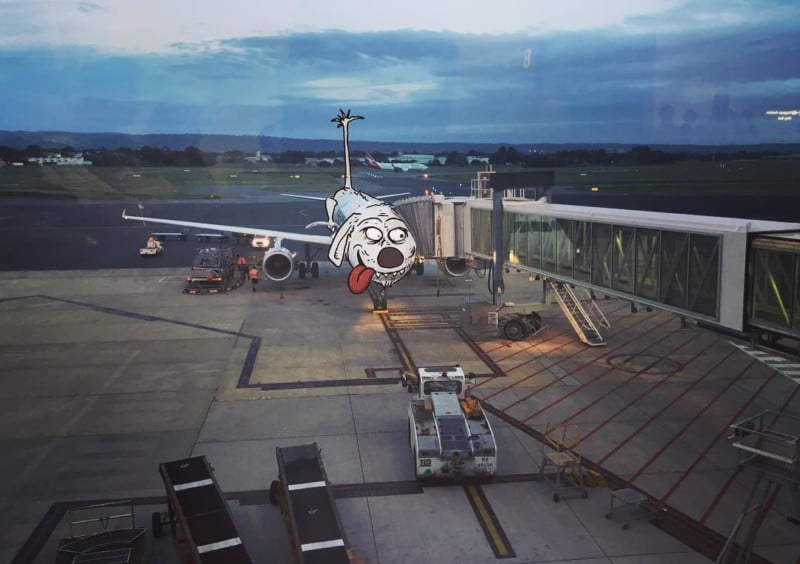 To see more from Taj, including all of his “scribbles” from the project, head over to his website and definitely give him a follow on Instagram.

You Will Fail from Time to Time, Always Try to ‘Fail Forward’

Review: The Pixelstick is an Actual ‘Game-Changer’ Worthy of that Title