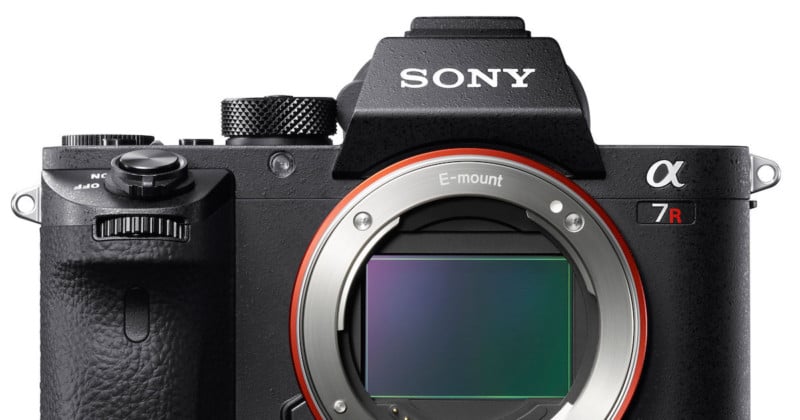 It’s a few days late for outlandish April Fools’ jokes, but that won’t stop us from taking this next rumor with a big grain of salt. The Sony a7RII’s successor may, it seems, come to market toting a 70-80MP sensor… take that Canon!

If you thought the Canon 5DS and 5DS R were already a step too far in the megapixel department, this rumor from SonyAlphaRumors definitely won’t sit well with you. It’s based on a source out of Sony Japan who also revealed that the a7RIII will also boast better in-body stabilization, and claims the new Sony GM lenses are a perfect match for this kind of megapixel monster.

“Although officially the new lenses per the 24-70 F2.8 GM and the others have been tested for QC at 60+ Megapixels and 6K+ Video,” the source told SAR, “they achieve even better results than that.”

Of course, even this may not be the last word in the megapixel war; remember, Canon already has a 120MP option in the works.

The Panasonic GX85 is a Smaller, More Stable, Cheaper Version of the GX8