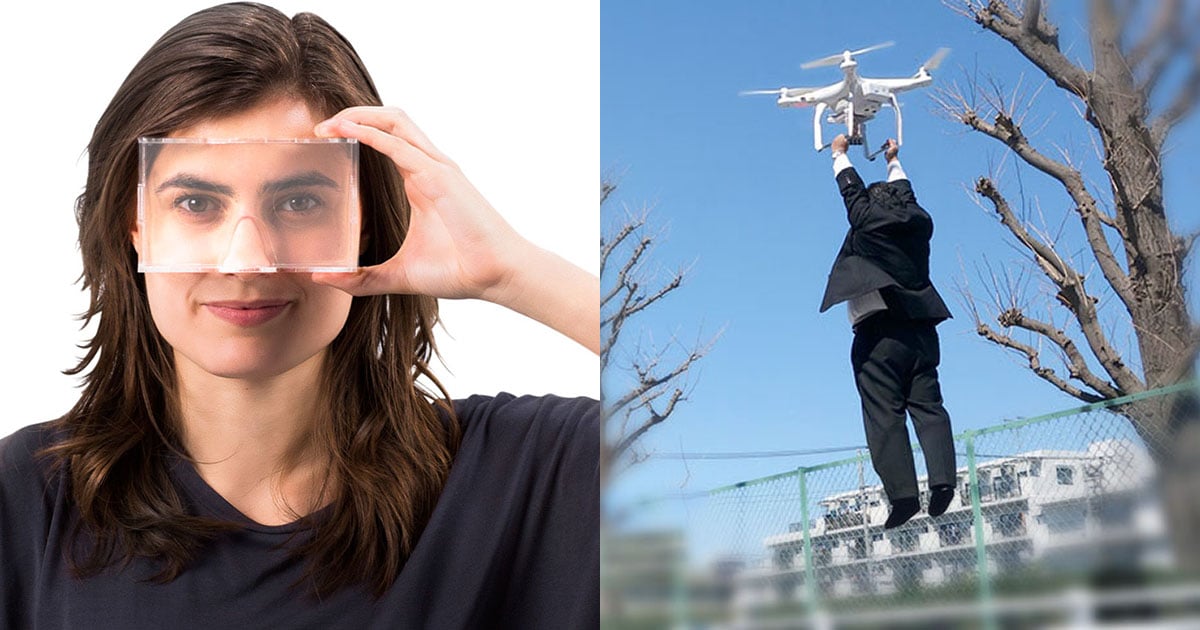 Happy April Fools’ Day, everyone! We’ve scoured the Web for the cleverest and funniest photography-related jokes so that you can get your fill of the day’s ridiculousness in one place.

Adobe’s latest “Coffee Break” Lightroom tutorial video that shows how you can easily make any photo look like an Ansel Adams masterpiece. 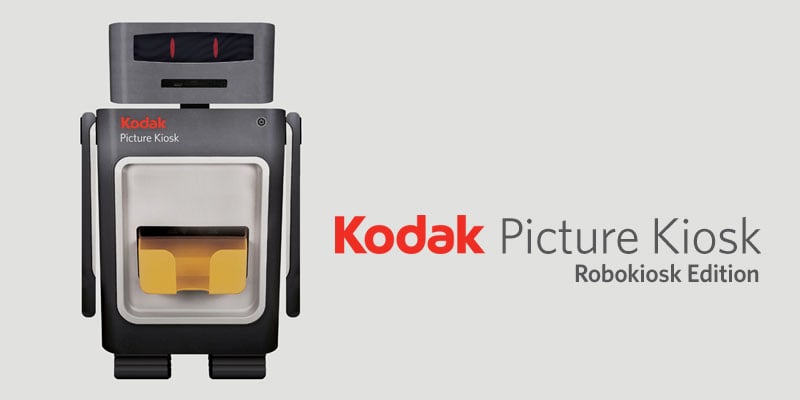 Kodak today unveiled a new Robokiosk Edition of its picture kiosk. Instead of having to walk up to the kiosk, it walks up to you. The robot helpfully follows you around in your daily life. When you want to post a photo or share it online, the little robot friend will help you do so. 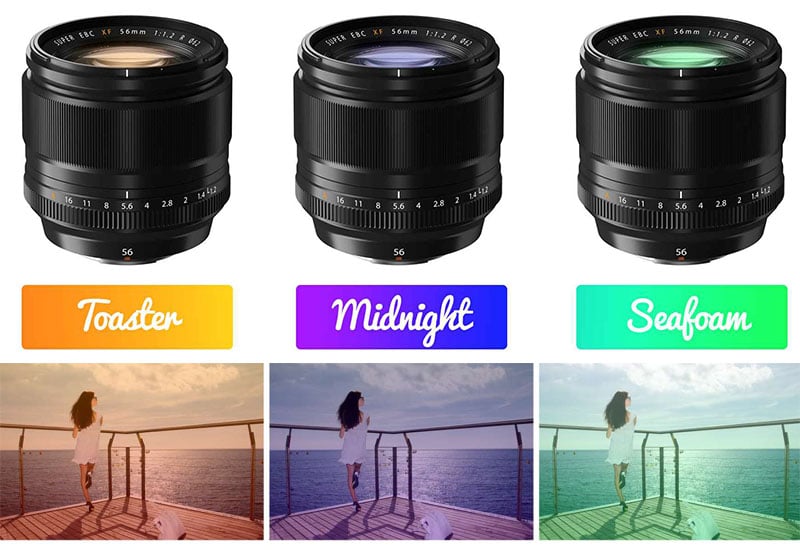 Bokeh reports that Instagram has launched a new line of filtered lenses. Three models will be available in the beginning: Toaster, Midnight, and Seafoam.

After years of research, Sony has announced the “Proton Pack,” which can capture content from an alternate dimension. The device features a super slow motion camera — the same as what’s found on the Sony RX system — allowing photographers to capture ghosts at 960 frames per second. The release date is July 15th, 2016. 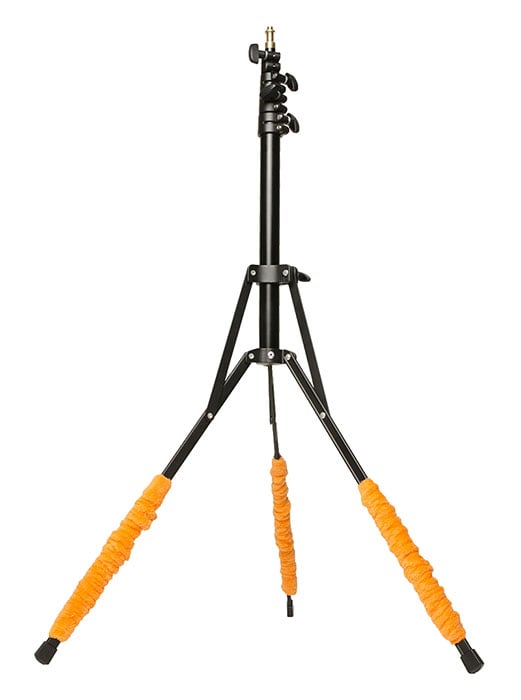 The canvas and framing company CanvasPop announced a new dating service called PlusOne. It analizes your photo to create a profile of you, and then it finds the perfect match for you based on other people’s photos. 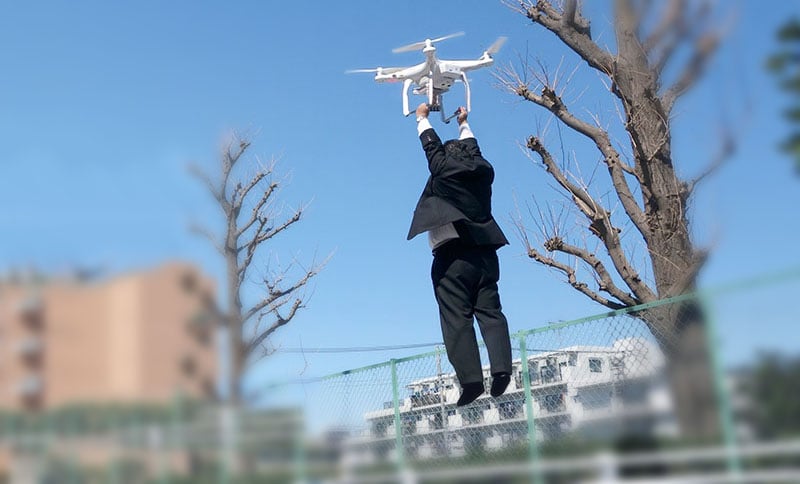 Camera drones can do more than shoot beautiful aerial photos and videos. The Japanese taxi company Sanwa Koutsu has announced that it’s launching a new taxi service that uses a fleet of human-carrying DJI camera drones. Hail the drone, grab onto the landing gear on both sides of the camera, and hang on for your dear life. 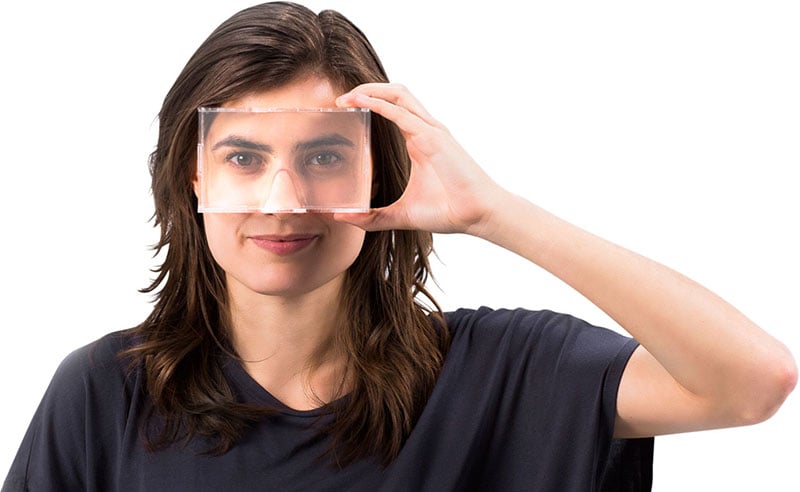 Google has announced the Cardboard Plastic, a see-through version of its virtual reality headset that’s more real than any of its competitors. “The future is clear,” says Google. “Experience actual reality with Google Cardboard Plastic.” The headset has 4 dimensions, 360-degree spatially accurate sound, and 20/20 resolution. 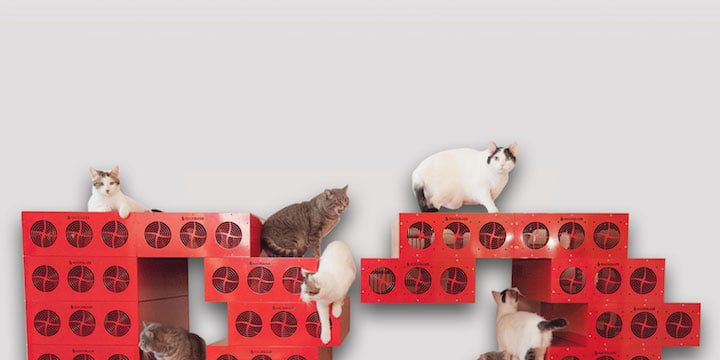 Is your computer filling up with cat photos and videos? The data backup company Backblaze wants to help. Today it’s launching Catblaze Cloud Backup, a new service that finds cat-related media on your computer and safely backs it up to the cloud for eternity. The company reports that cat-related content makes up a “sizable portion” of the 200 petabytes of customer data stored. 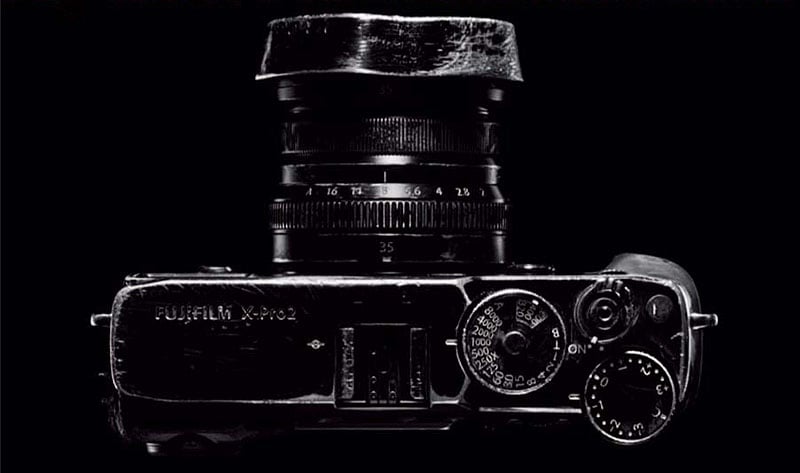 Fuji Addict reports that Fujifilm is taking a page from Leica’s book by announcing a new limited edition X-Pro2. Each unit features a worn look that results from being dragged at least 24 miles by Fuji employees going to work. A handwritten documentation of each camera’s abuse is included.

Announcing Olympus’s brand new Art Filter: The Dog Filter. Simply activate Dog Filter and your photos will come alive with an automatically rendered canine companion that’s best suited to your photographic situation. Shooting cityscapes? You’ll get an urban-friendly French Bulldog, perfectly at home in these super-chic environments. Capturing wide, sweeping country landscapes? A Labrador will improve even a professional’s best efforts.With wOOF sound-reduction technology to ensure realistic audio capture and high speed wag recording at 120fps (in HD) or 240fps for playing back fast-action wagging in dramatic, detail-rich super slow motion; Dog Filter makes taking pictures a pawsitive pleasure.Downloading the new Dog Filter firmware update will also update your Olympus camera’s ability to withstand environmental challenges brought about by the presence of canines. Activating Dog Filter will render your camera slobberproof to a depth of 10 metres, wagproof to a height of 2.1m and dogstareproof to -10°C, ensuring your camera is ready for all the challenges presented by a canine subject.Waggier, hairier, all together cuter:OLYMPUS’ new DOG ART FILTER takes your imaging to the next level.

Olympus UK has launched a new Art Filter called the Dog Filter. Turn it on, and your camera will inspect each photo you take and add a dog that’s best suited for that photographic situation. Cityscales may get a French Bulldog, for example, or a Labrodor will be added to your sweeping landscape.

The restaurant table reservation company OpenTable just launched Lickable Photos with its proprietary Taste technology. Instead of picking a restaurant by only looking at photos of its food, you can now lick the food photo on your phone to get a preview of how the dish tastes.

“Launch the app, visit a restaurant’s photos, select a dish you’d love to taste, tap the taste icon on the lower right, begin licking in the defined area and let in the flavors.” 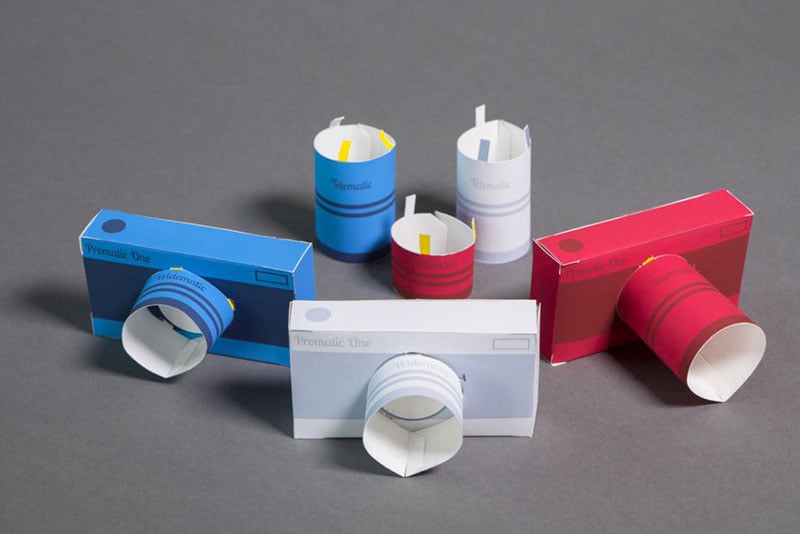 The Oregon-based Pro Photo Supply just announced its first camera, the Promatic One. The camera is a complete paradigm shift. “Hold it like any other camera, or don’t hold it at all.” Here’s the Apple-esque introduction video: 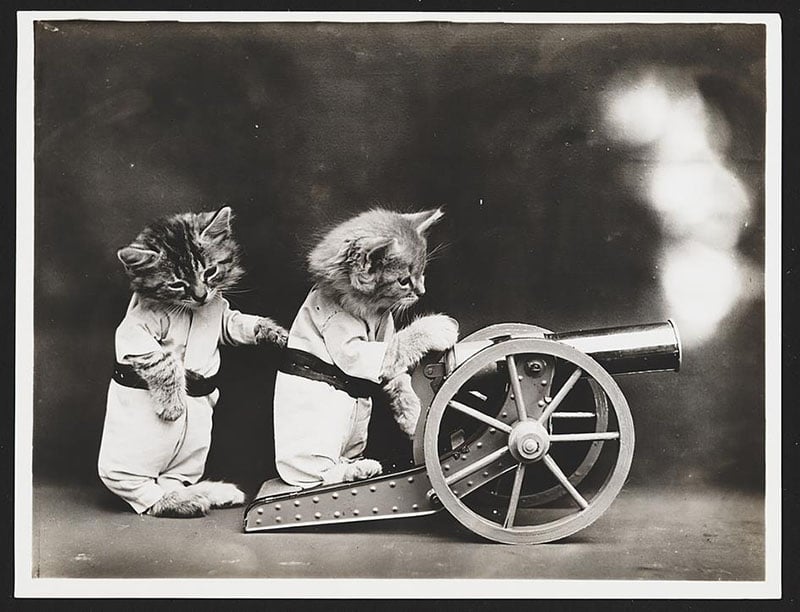 National Geographic announced today that it will “no longer degrade animals by showing photos of them without clothes.”

If you know of any other funny photo-related April Fools’ Day jokes announced today, feel free to let us know. We’ll continually update this post with the best ones!

You can find our similar roundup from April Fools’ Day 2015 here.

Painting the Sky with Camera Drones and Smoke Grenades