If you want to be inspired by a photographer who left a great job to pursue their passion for photography, look no further than photographer Michael O’Neal.

Above is a 5.5-minute video profile of O’Neal by Adorama that shares the story of his journey and the advice he learned along the way.

O’Neal originally studied graphic design and advertising design in New York. After graduating, he worked in advertising as an art director, eventually landing a job at Apple as a creative director.

In 2011, he left his position at Apple to follow his dreams of being a professional photographer. One of his big mantras is being true to yourself as a photographer, in what you shoot, how you shoot, and what you share with the world. 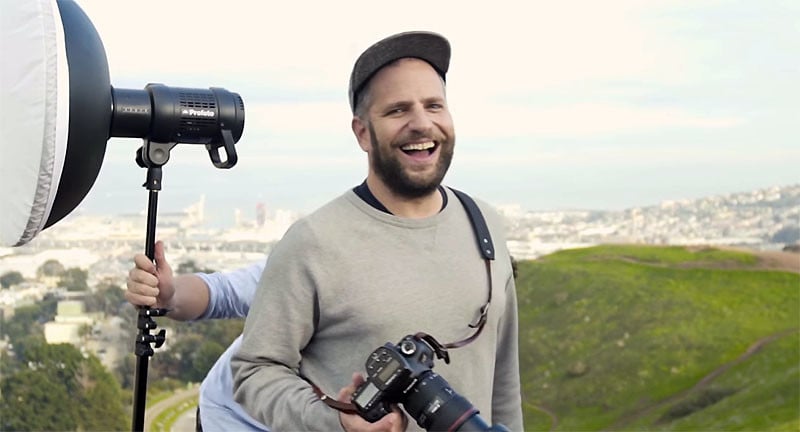 “There’s so much talent out there, and so much stuff has been done. Everything has been done,” says O’Neal. “It’s really hard to see how you can fit into that world.”

“Try to just create pictures that are meaningful to you and timeless to you regardless of what anyone else thinks. Encourage people to just put their heads down and post pictures because they care about the image, not because it’s going to do well.”

O’Neal is a star photographer on Instagram with an account that boasts nearly 700,000 followers. He says that after his Instagram days, he’s interesting in exploring the world of immersive virtual reality photos and videos.

Photo Essay: The Other Side of Palestine