Photographer Alexis Cuarezma is a master of doing rapid-fire portrait shoots of famous athletes for Sports Illustrated. When some of his shoots are limited to just 1 minute, Cuarezma uses 2 lighting setups simultaneously and sometimes even 5 setups on 1 set using a burst of exposures.

Inspired by Cuarezma’s technique, photographer Daniel Norton of Adorama decided to create this 6.5-minute video tutorial on how you can shoot 3 portraits with 3 different lighting setups in just 1 second.

The trick is to shoot with a lot of lights and a radio trigger with group/zone capabilities. By setting up your different scenarios and assigning them to different zones, you can fire each one off, one after another, in rapid succession. Voila! 3 different looks in just a moment of shooting. 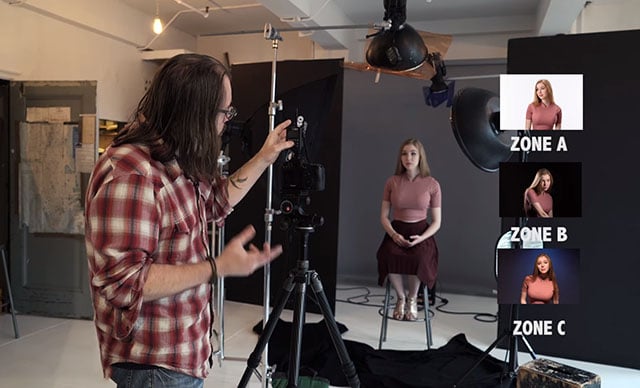 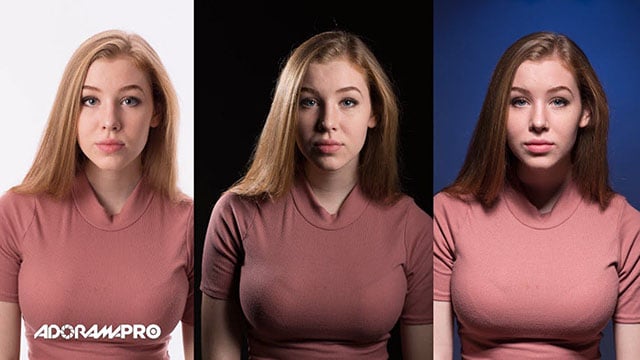 “There are times when a photographer only has a short window of time to work with his/her subject and this technique can allow you to have a variety of different looks when you have minimum on set time with your subject,” Adorama says.

You can watch the video by Cuarezma that was the inspiration behind Norton’s tutorial here.