You know those iconic minimalist product photos for Apple gadgets? Have you ever wondered about how they’re shot and who shoots them?

One of the people behind the photos is San Francisco-based photographer Peter Belanger. The video above is a behind-the-scenes look into how Belanger photographed the iPhone 3GS for a 2009 issue of Macworld magazine.

The video steps through three major stages of the production: the photography, the Photoshopping, and the design. Since it’s a time-lapse video, every 30 seconds shows about half a day. What you don’t see are all the meetings and planning sessions that the team held.

Belanger shot the images using a 4×5 Sinar X large format camera with a 65mm lens and a Phase One P65+ digital back. 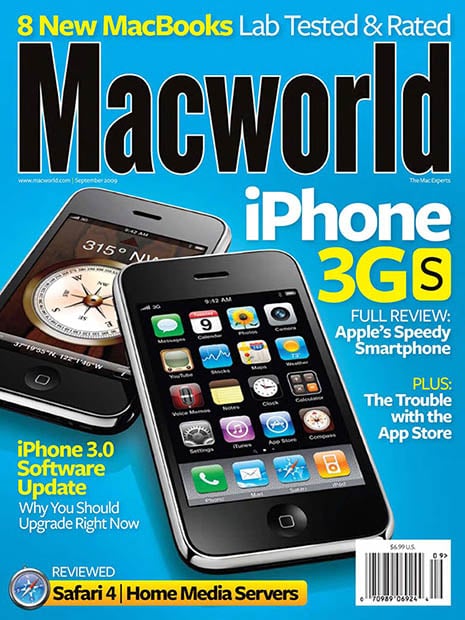 Belanger started out in his career as a freelance photographer for advertising agencies that worked with Apple. As Apple began hiring Belanger’s connection within those agencies, he began working directly with Apple for their promotional shots.

Here are some of the other photographs Belanger has created for Apple (you might recognize some of them): 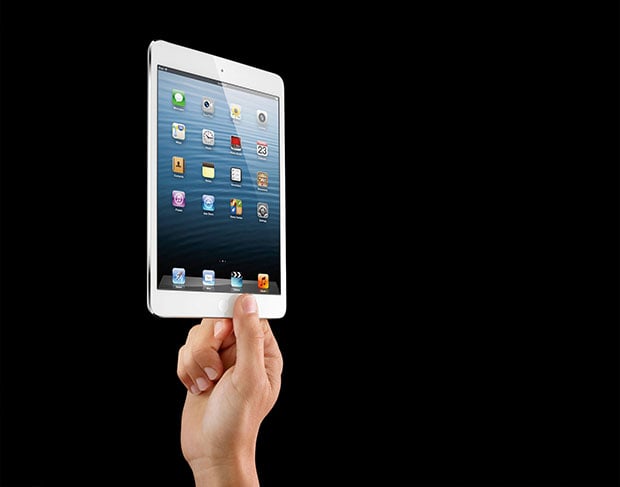 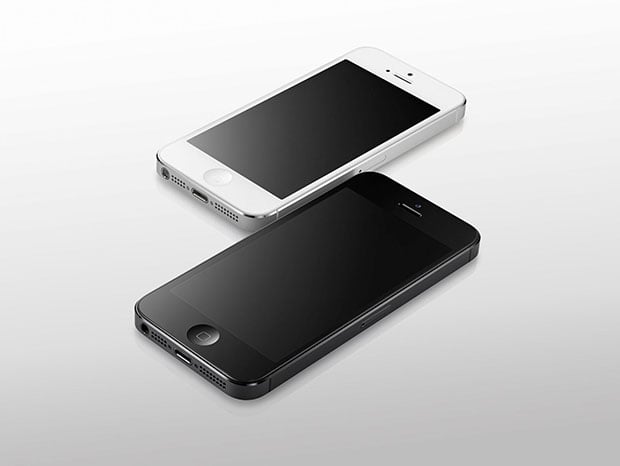 If you want to learn more about Belanger’s life and work, The Verge has published a terrific interview with the photographer in which he sheds some light on how he shoots.

16 Things Photo Hipsters Did To Improve the World of Photography