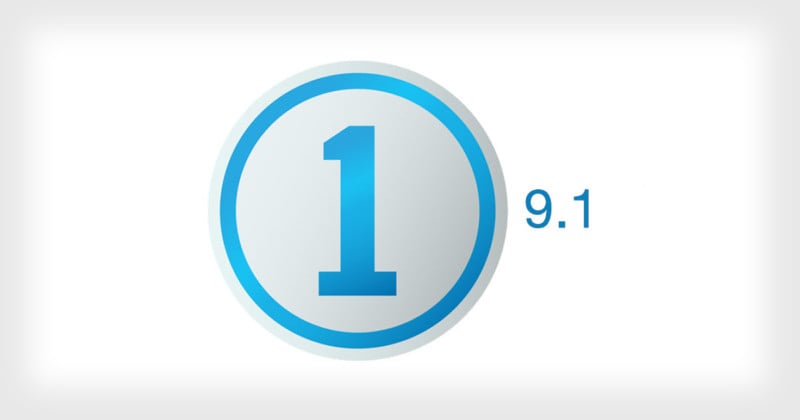 Phase One released Capture One Pro 9.1 today, and the latest version of the photo editing software brings a number of new features and performance upgrades.

“This release is themed to address workflow efficiency for all our customers,” Phase One says, “and [it] also grants a superior, integrated workflow experience for the Phase One XF camera system.” 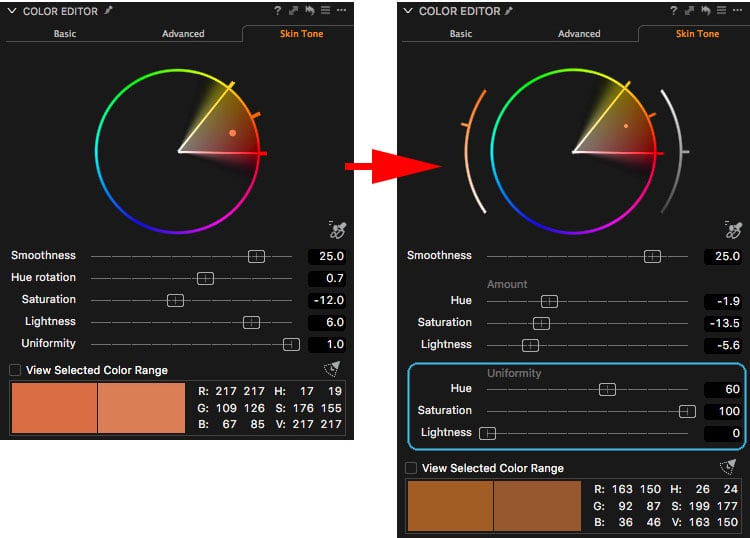 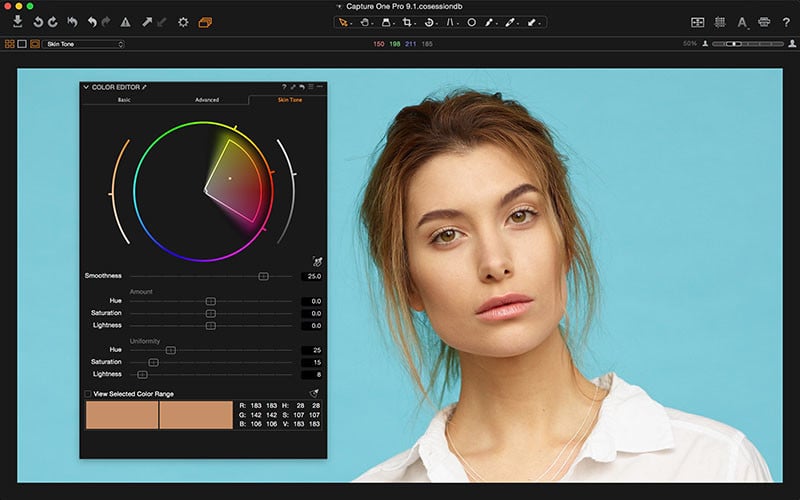 In Live View mode, you’ll now be able to rotate the view using the Orientation feature — something that can come in handy when doing tethered shooting. 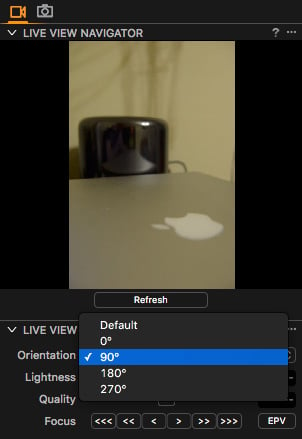 On the subject of tethered capture, Capture One Pro 9.1 has rewritten code for better performance and stability. Phase One says that you may notice a 30% speed boost for some cameras. The Next Capture Adjustments tool has been expanded with new Metadata and Orientation options.

There are new shortcuts in the Keyboard Shortcuts Editor, including actions such as Reset Counters, Fill/Invert Mask, Change/Cycle Layers, Creative albums from, Select by same, and Select by. 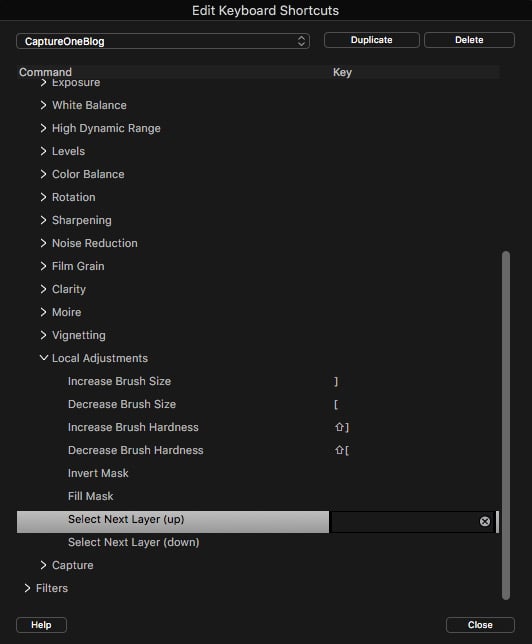 Select By has been added to the Edit menu to help you quickly select certain images in a collection. New Keyword Export Restrictions allow you to restrict which keywords from which lists are applied to photos while exporting — helpful if you require different keywords for different purposes.

In the area of performance, Phase One says it has rewritten code for Library to improve the speed and reliability. TIFF file handling has also been improved to properly display files with alpha channels or layers (e.g. files brought over from Photoshop or Affinity Photo).

Here’s a short video in which Phase One gives an overview of what’s new in Capture One 9.1:

You can download Capture One Pro 9.1 today as a free upgrade if you already own a license or subscription for version 9.0.

Bernie vs. Trump: A Portrait Experiment